Trending
You are at:Home»Spotted»Spotted: Three times Pagani Huayra BC in London, Geneva and Monaco

This year I was lucky to spot three times a Pagani Huayra BC. The most recent one was on a Monday morning after the Monaco Grand Prix. We planned to go home from Menton to Belgium when a quick check of #liveupload on Instagram brought us back to Monaco. After a stressful ride to Monte Carlo we were relieved that the grey Huayra with orange interior was still there. The Pagani Huayra BC is not a car anymore, but a real piece of art. BC is a reference to Benny Caiola which was a big inspiration for Mr Horacio Pagani himself and Benny had one of the largest Ferrari collections ever, but he was the first person who bought a Pagani. The Huayra BC was inspired on the track focused Zonda R and Zonda Cinque. 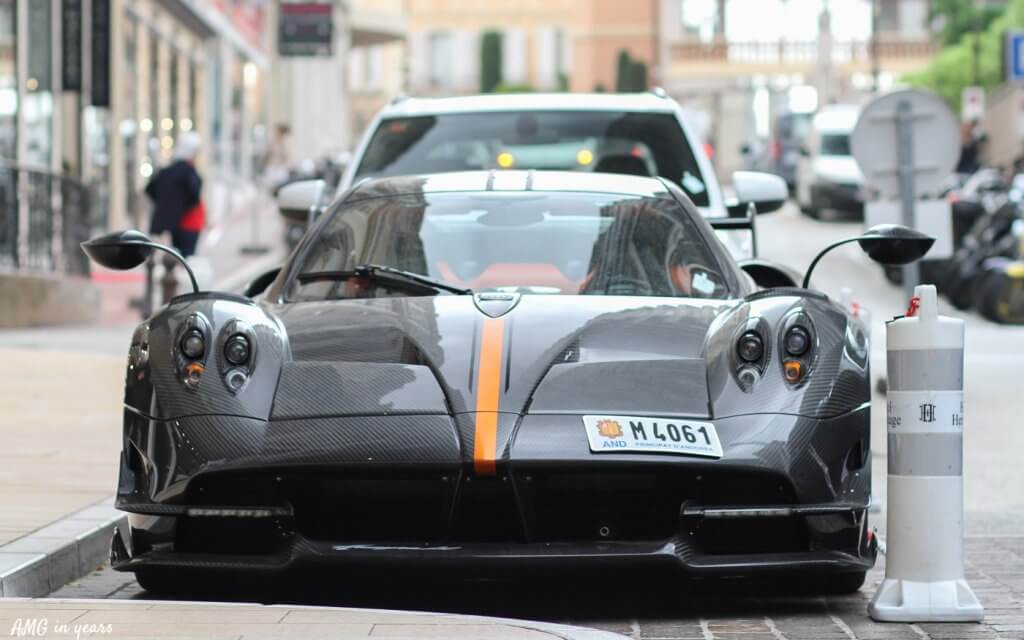 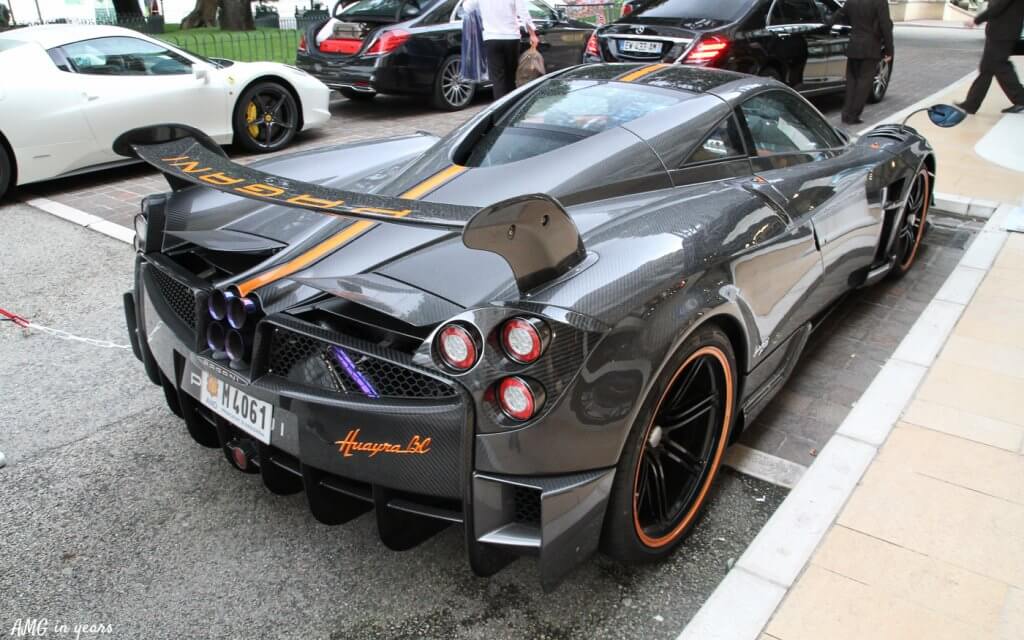 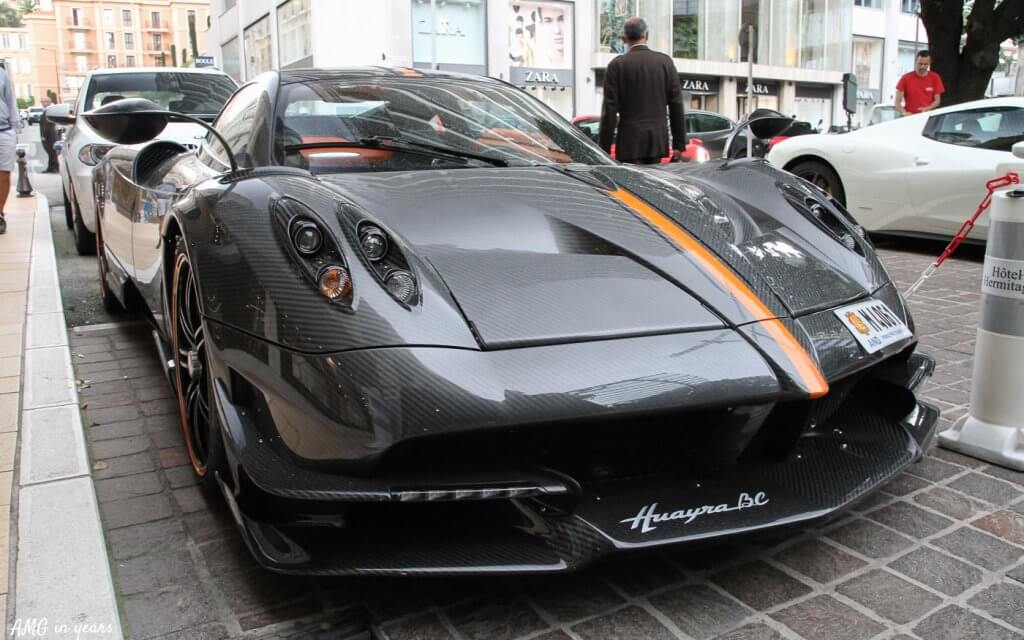 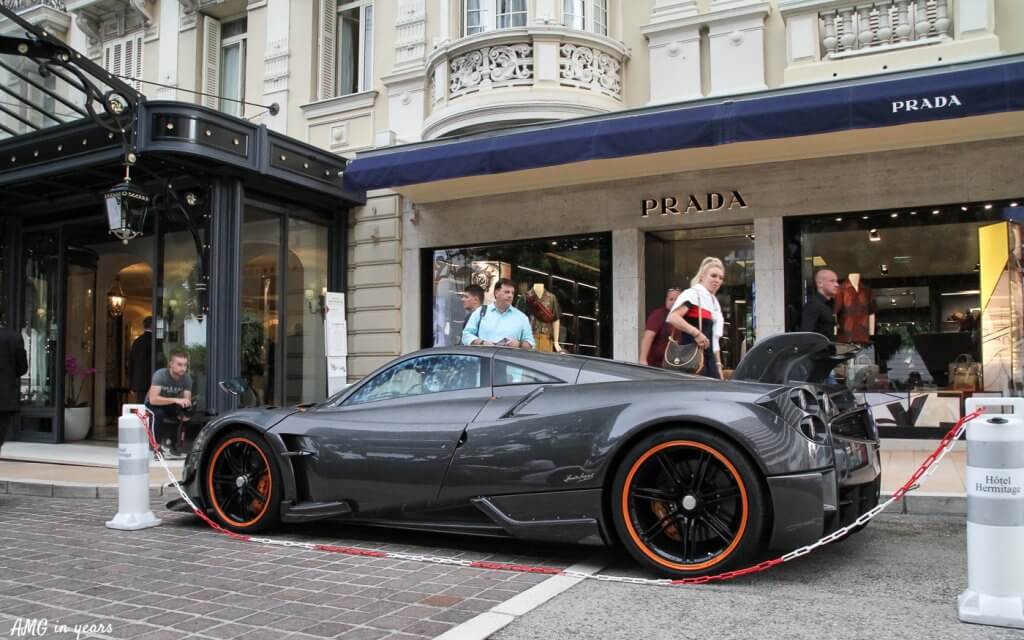 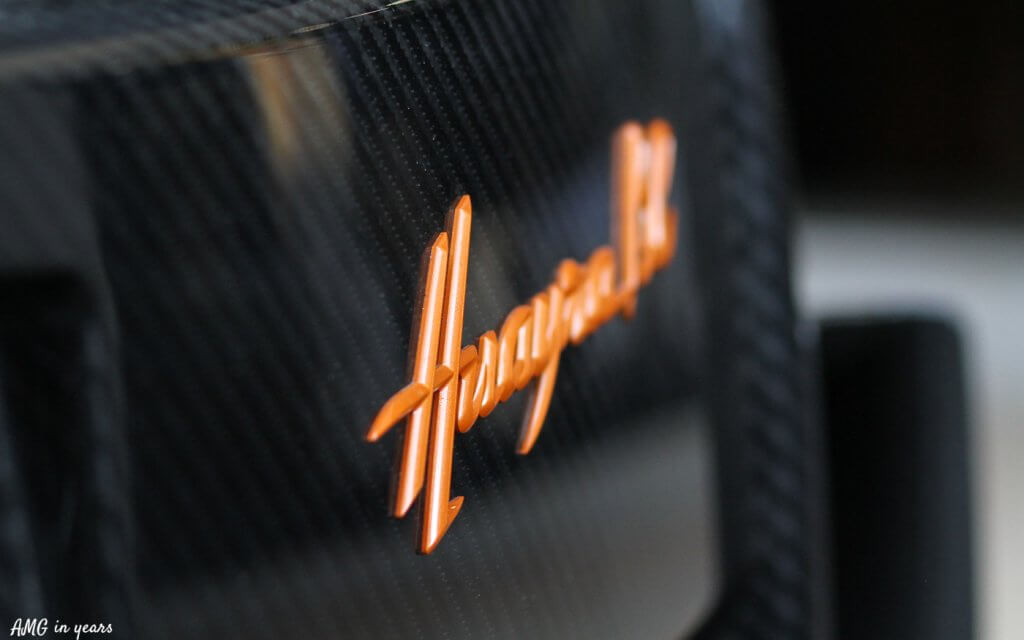 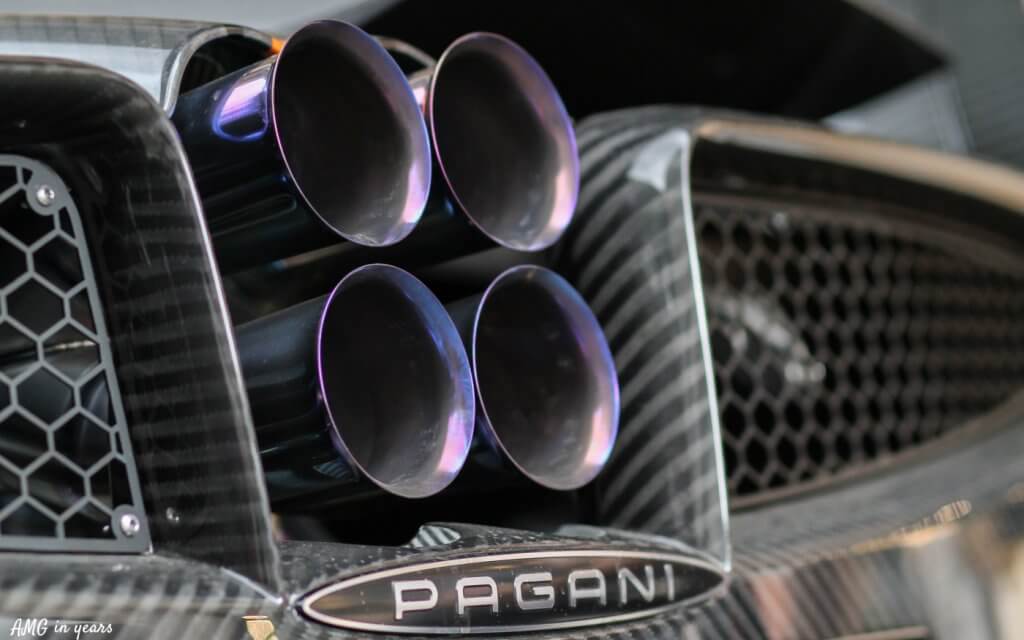 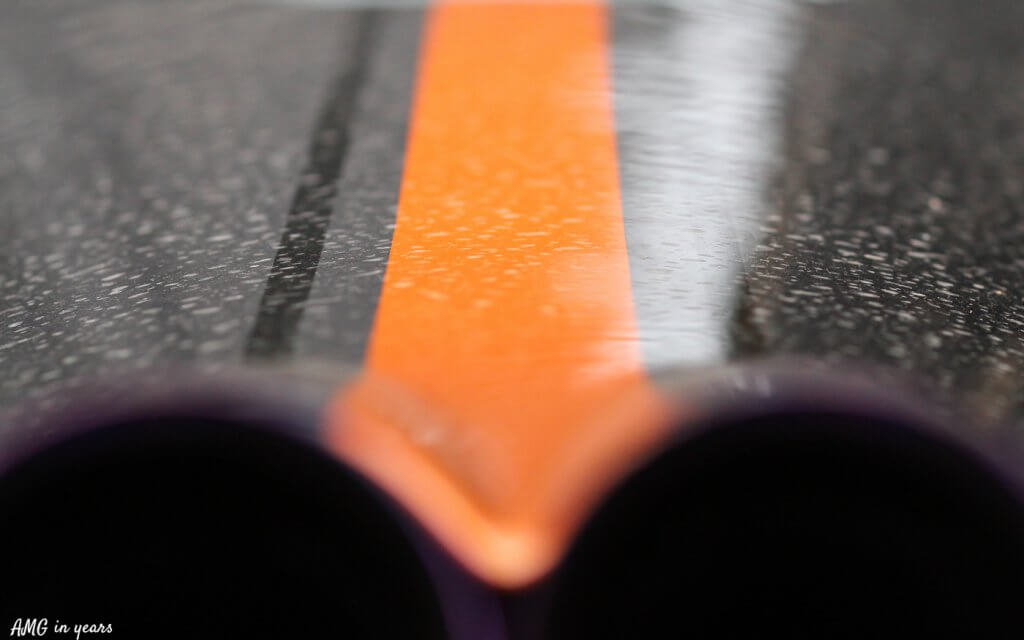 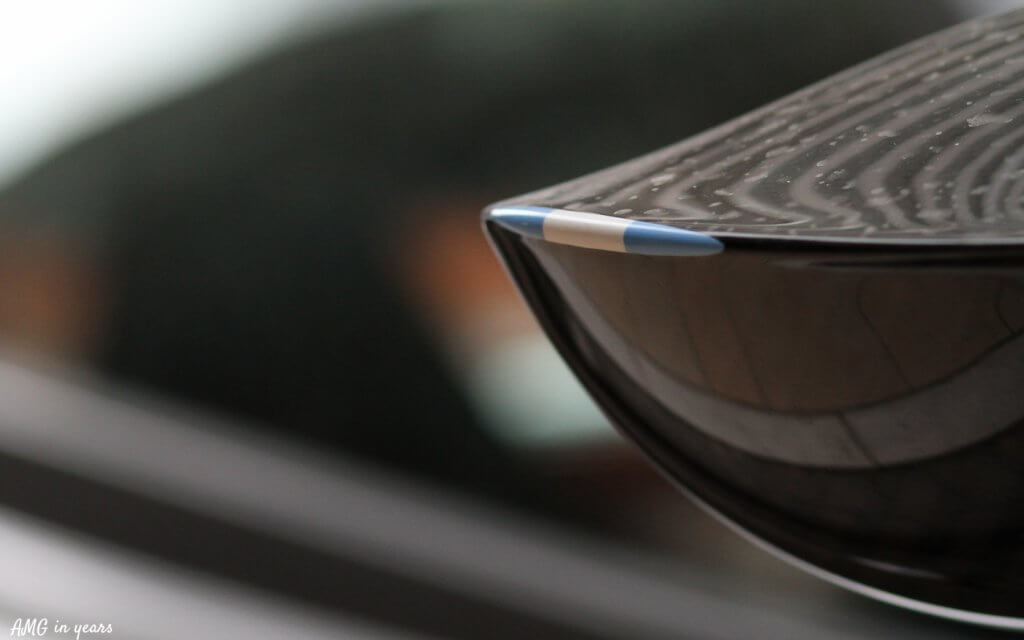 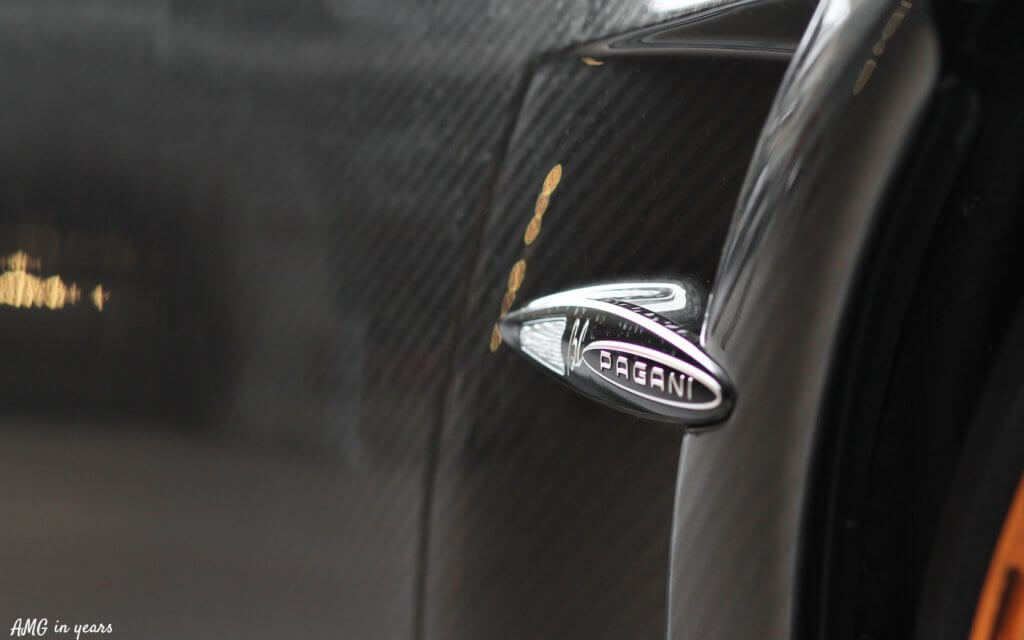 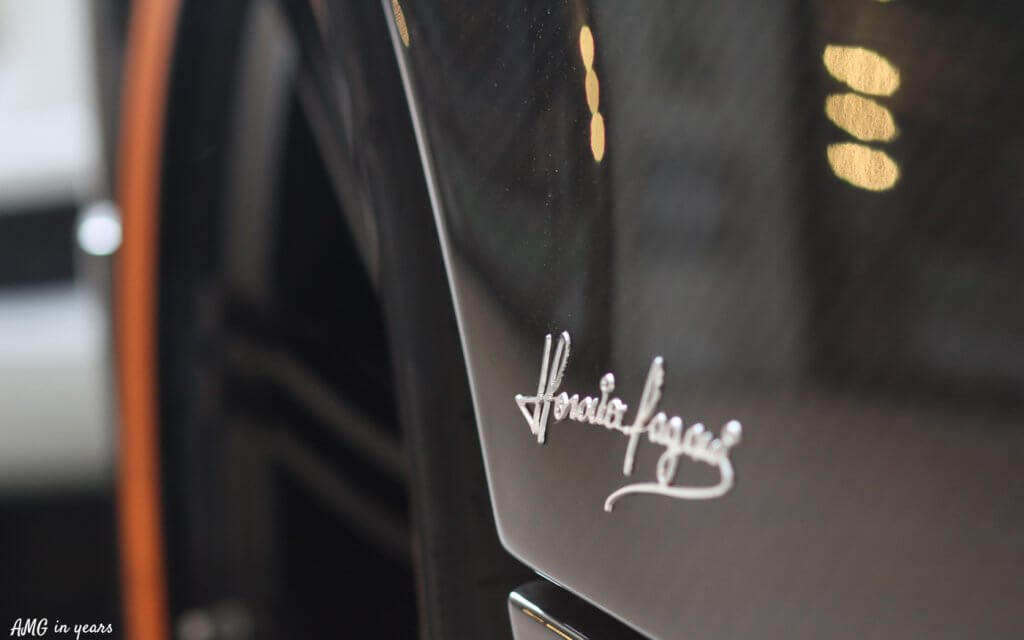 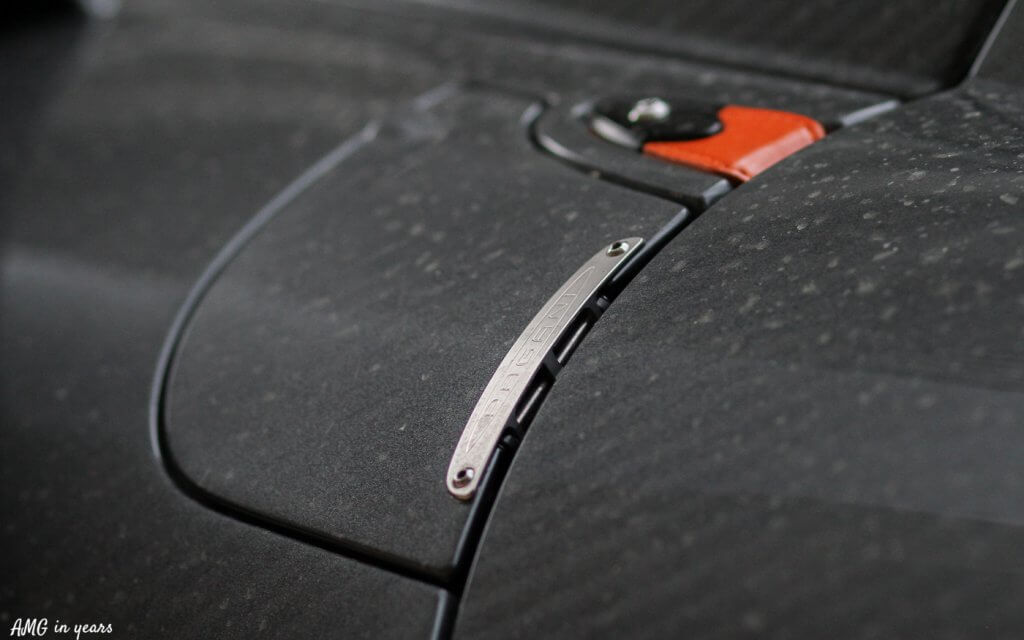 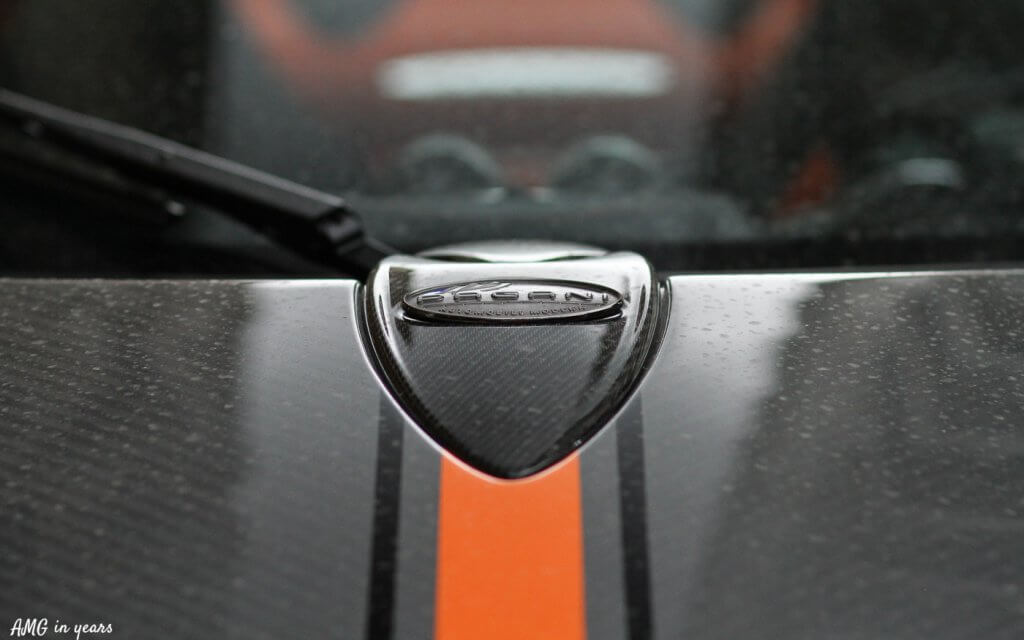 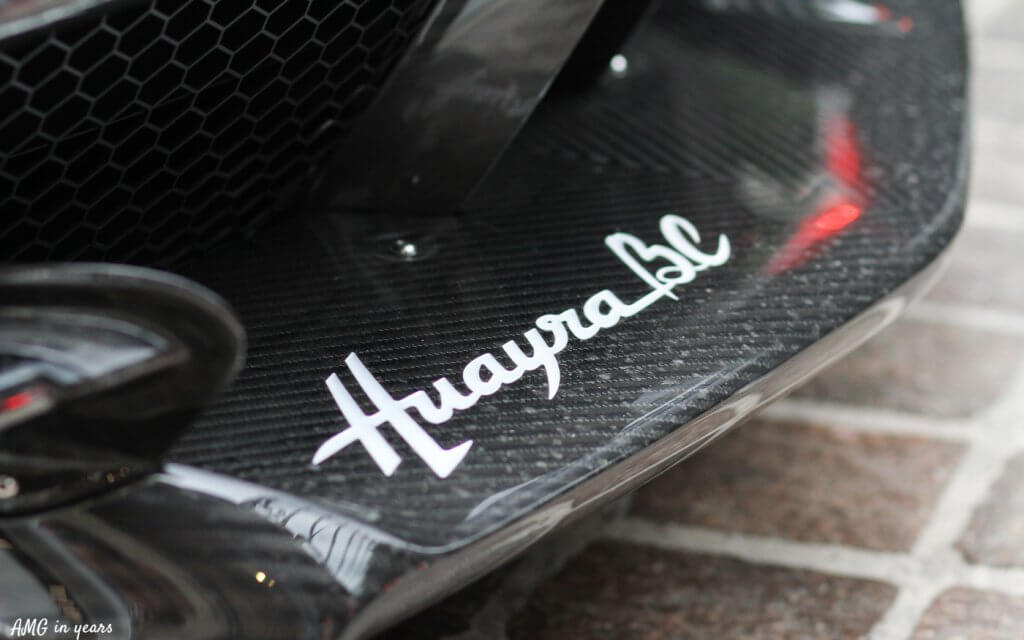 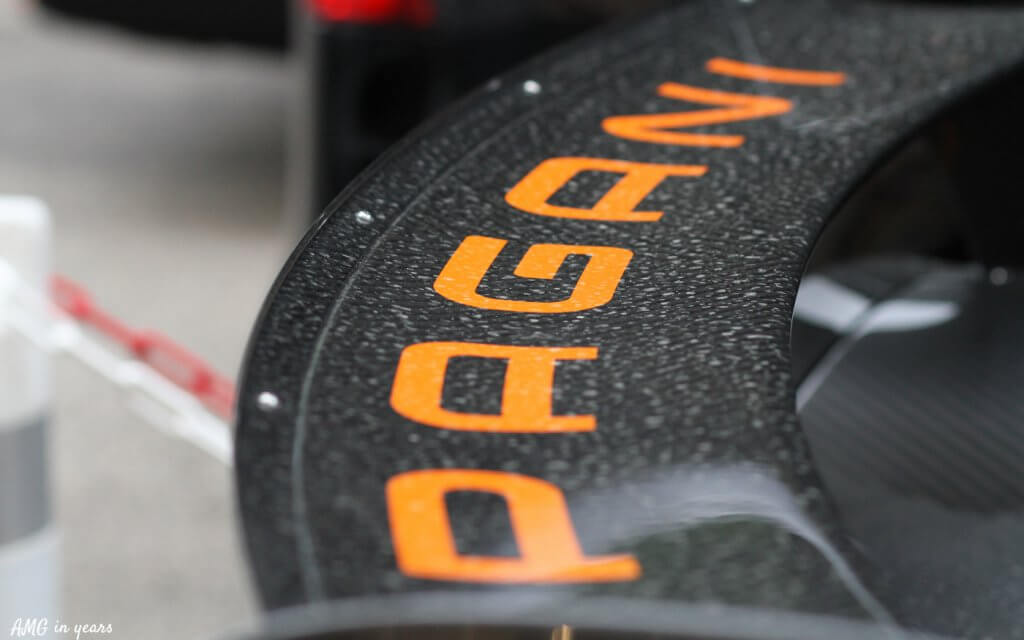 The Pagani Huayra BC is powered by a 6 litre V12 from AMG, good for 800 hp and 1.000 Nm.There’s a 7 speed automatic gearbox from Xtrac to transfer the power to the rear wheels. It features an updated electro-hydraulic actuation system and updated carbon fibre synchronizers. Hoping you’re seated because the price tag of the 20 units limited BC is 2,3 million Euro. The Pagani Huayra BC only weighs 1218 kg.

Also during the Geneva International Motor show we did spot a blue Huayra BC, and recently during a trip to Londen there was a red Huayra BC. Still 17 to go! 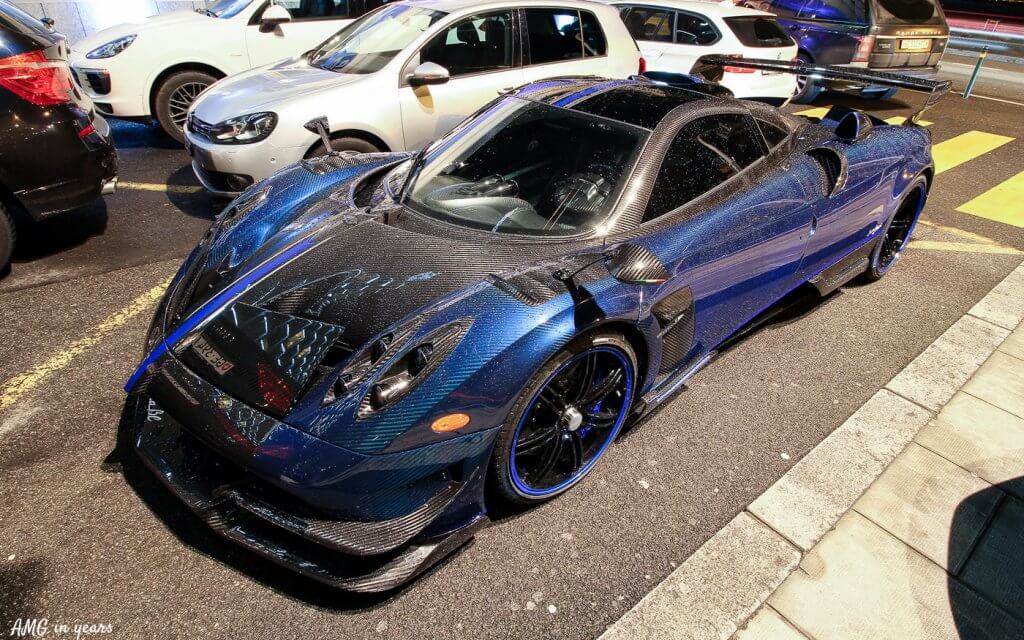 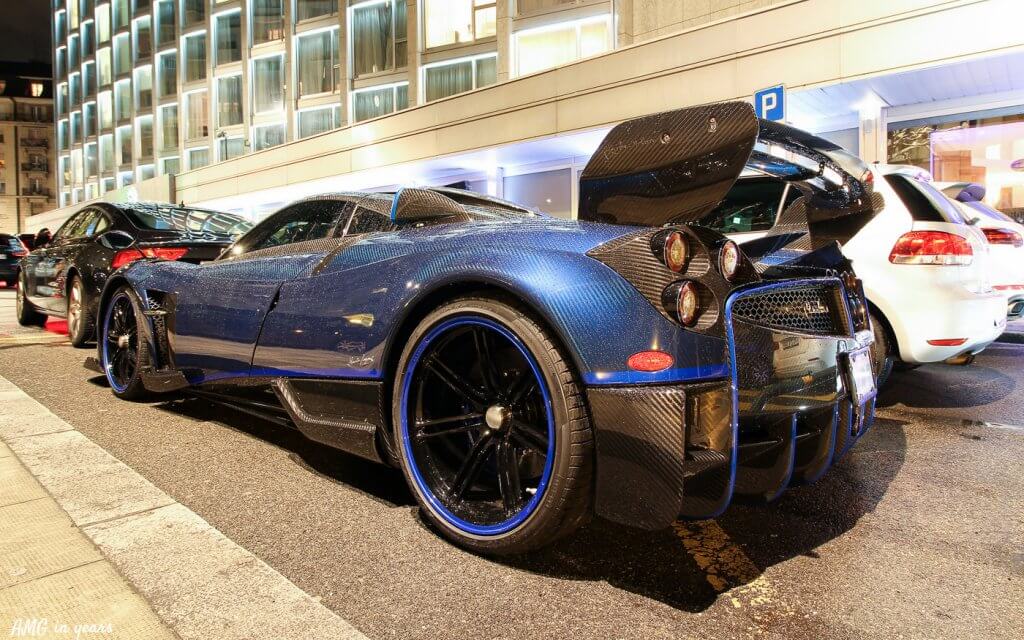 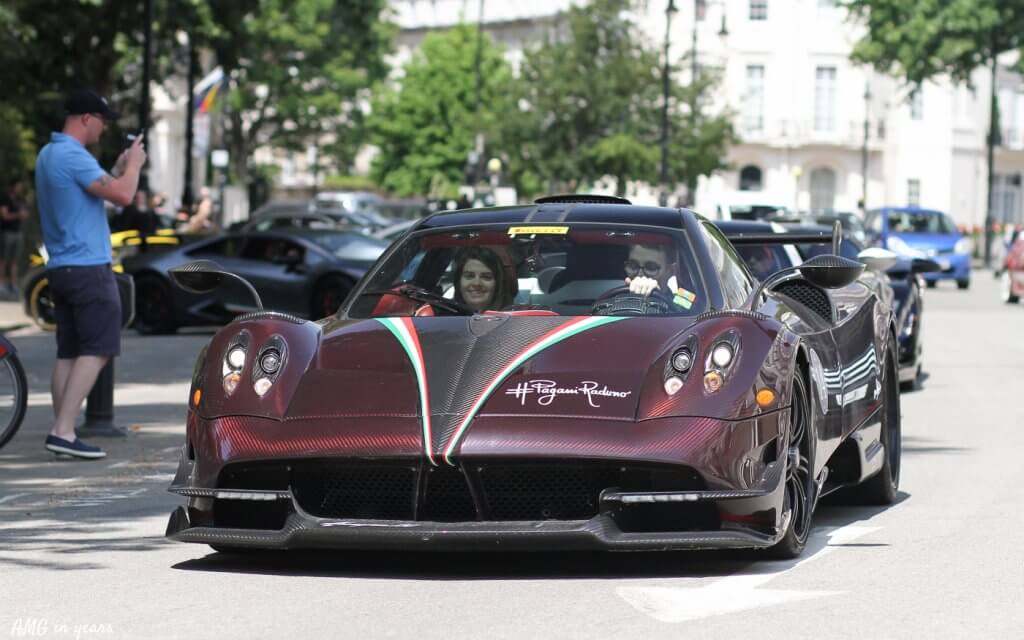 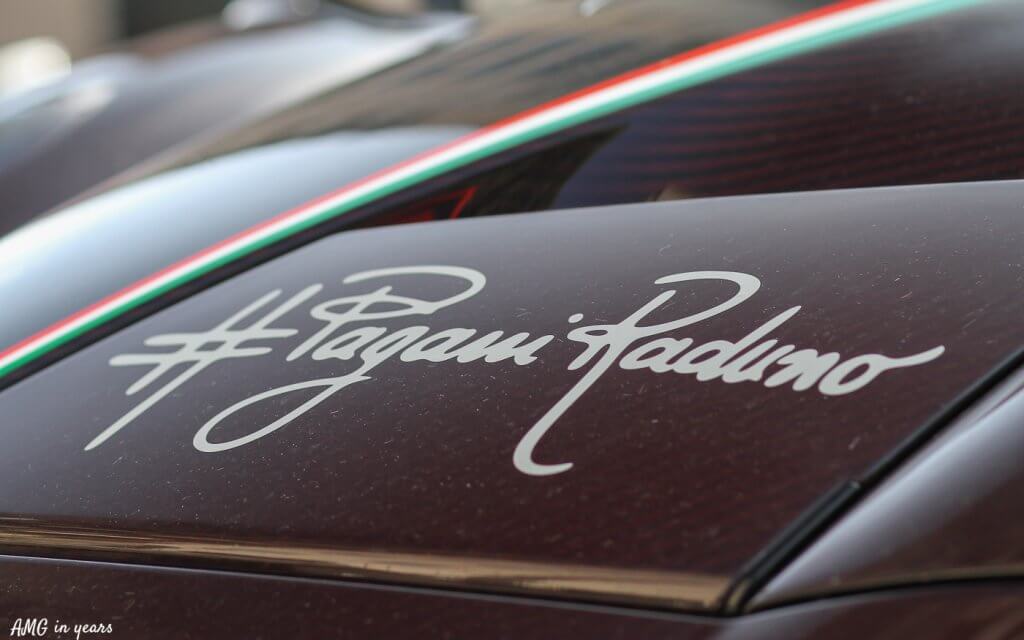 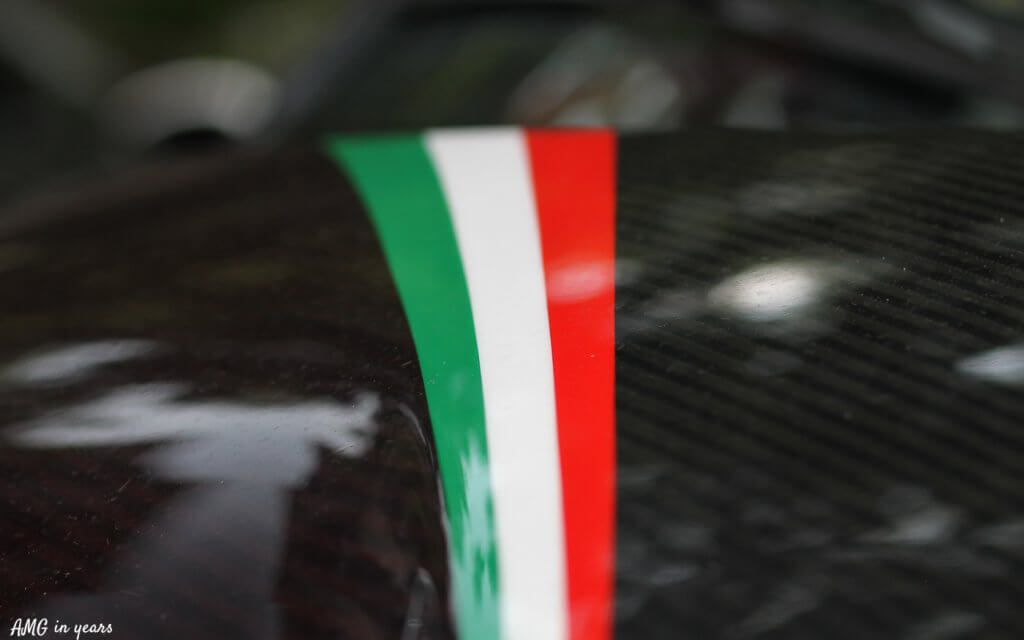 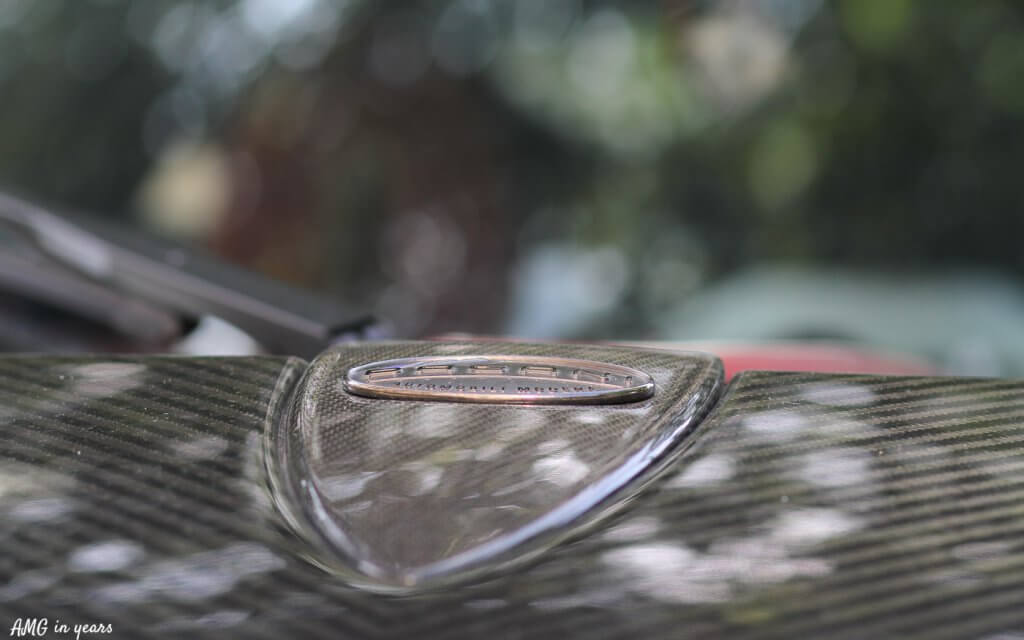 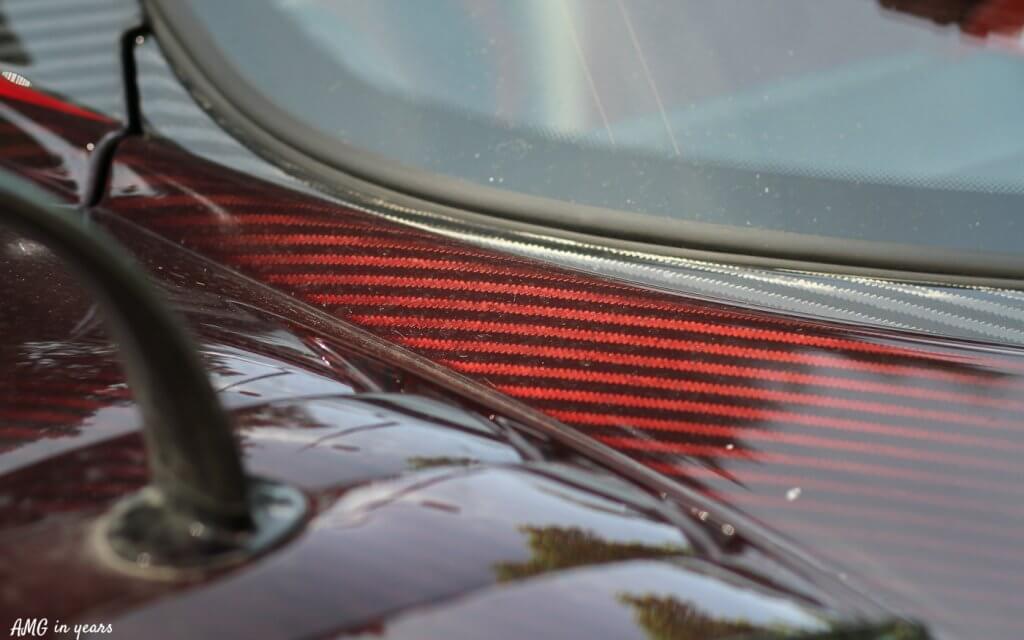 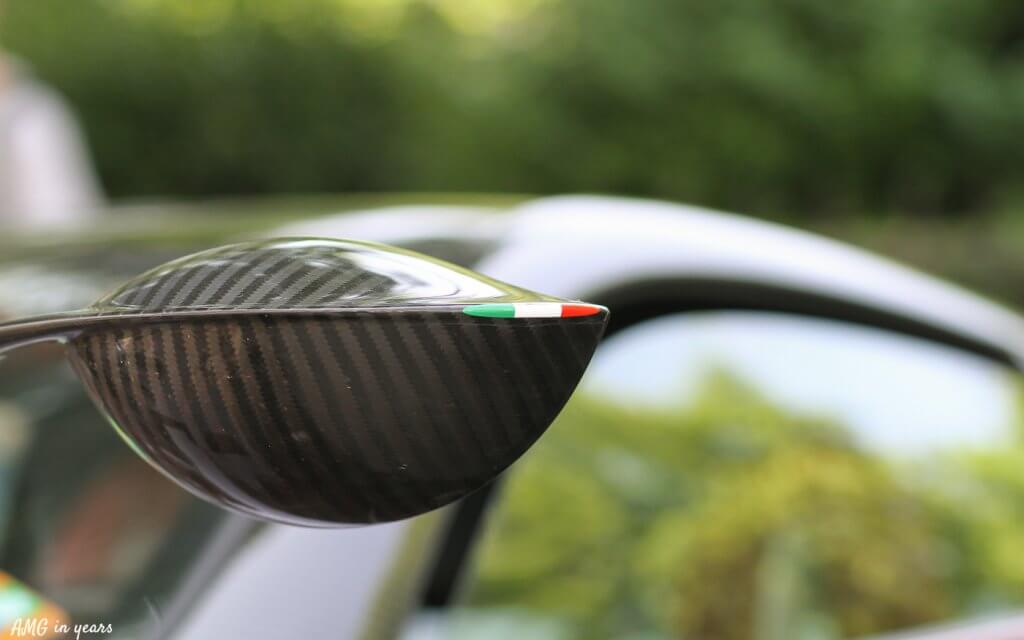 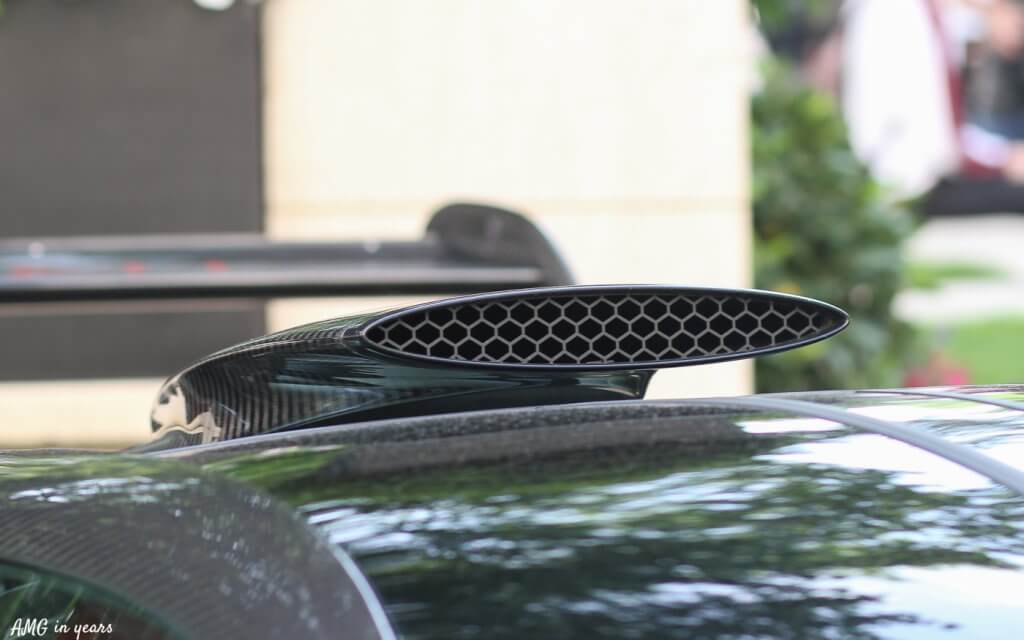