Trending
You are at:Home»News»The AMG GT Black Series is the fastest production car around the Nürburgring

The mother of all records is the fastest laptime around the ‘Green Hell’, the Nordschleife. With the new AMG GT Black Series, Mercedes claimed that record of the fastest series produced car with a time of 6:48.047 on a low temperature day in November, on the same day of the record lap of the AMG GT 63 S. The AMG GT Black Series ‘stole’ the record from the Lamborghini Aventador SVJ on the 20,832 km long track. 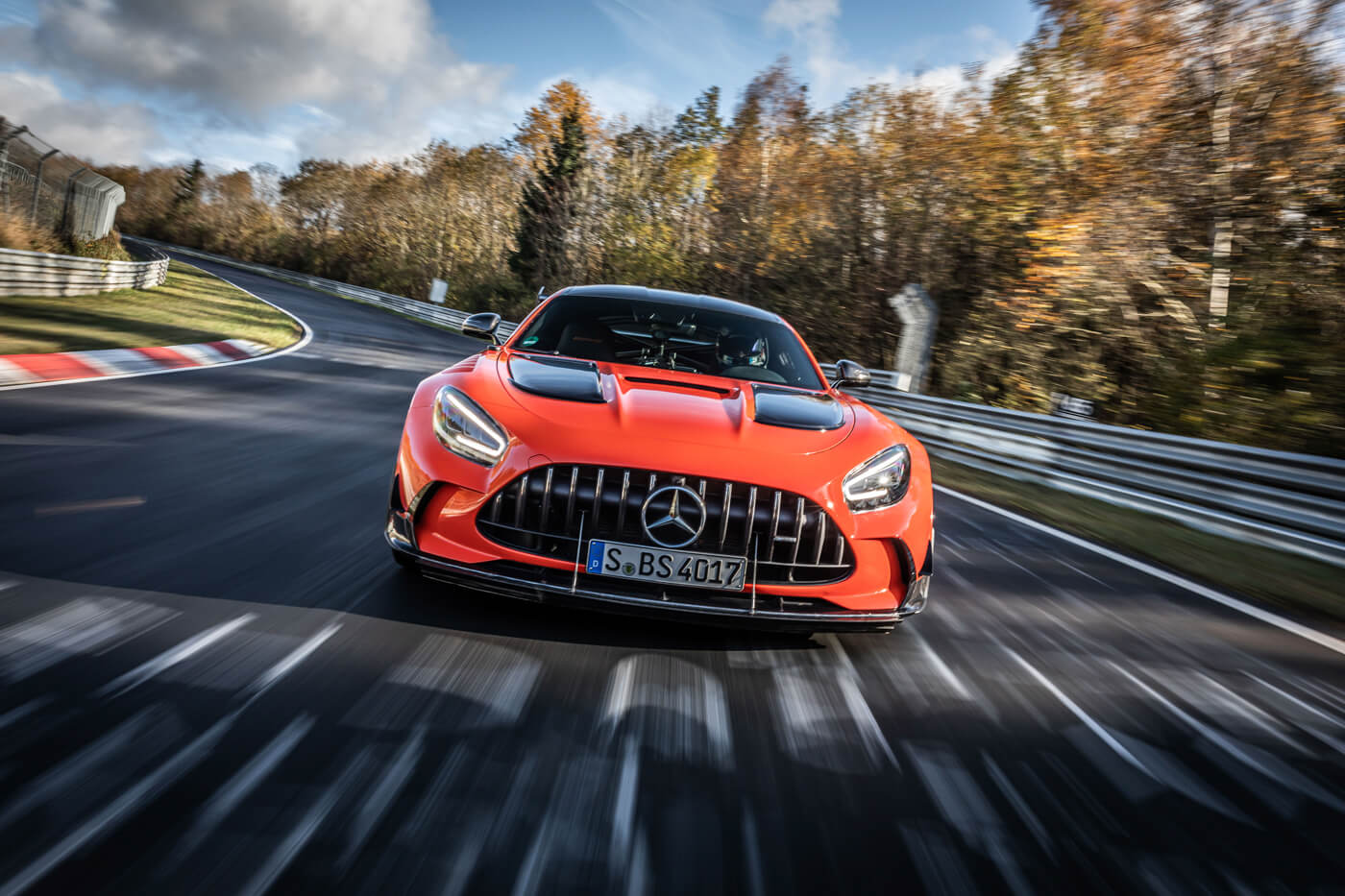 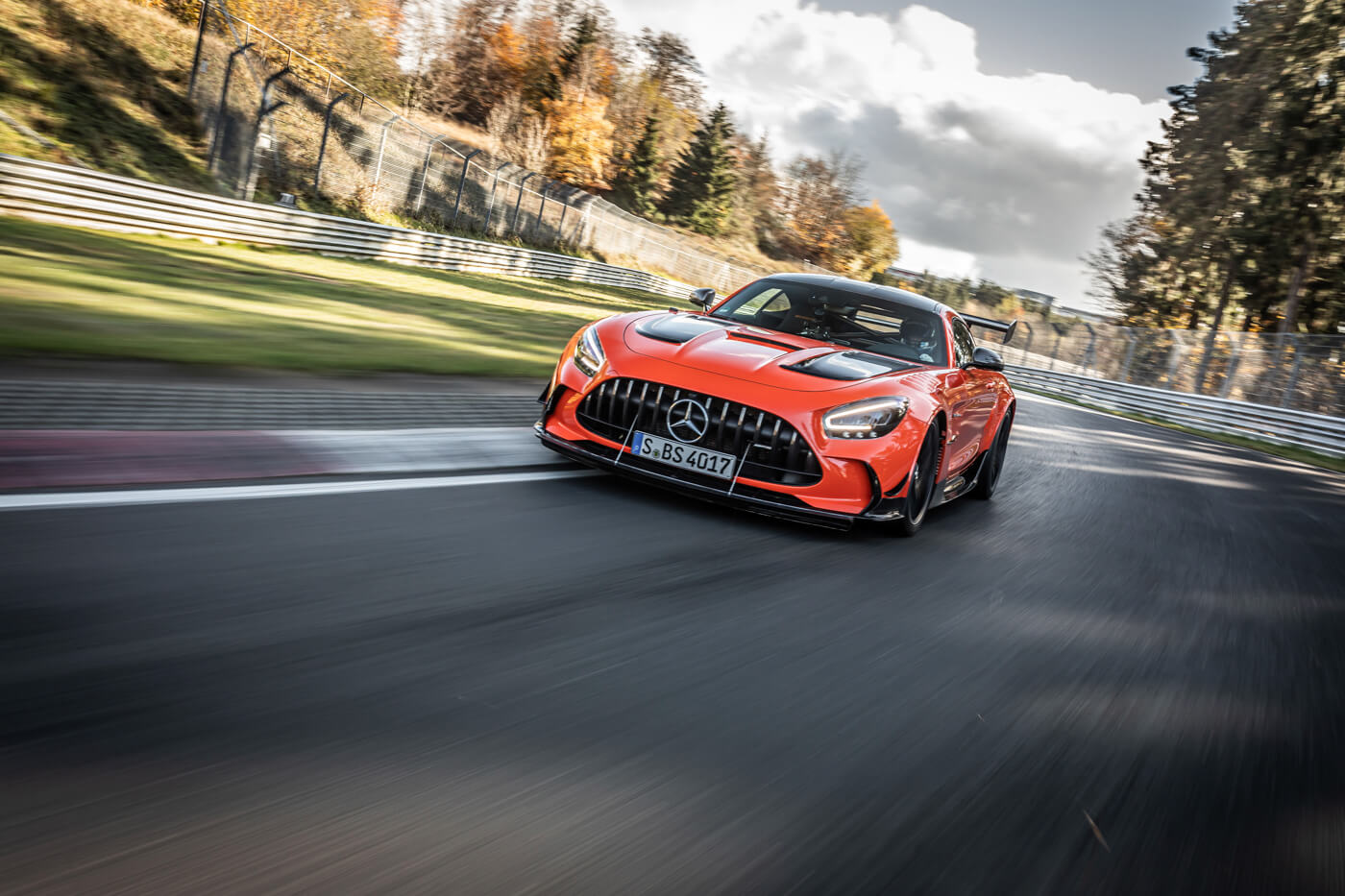 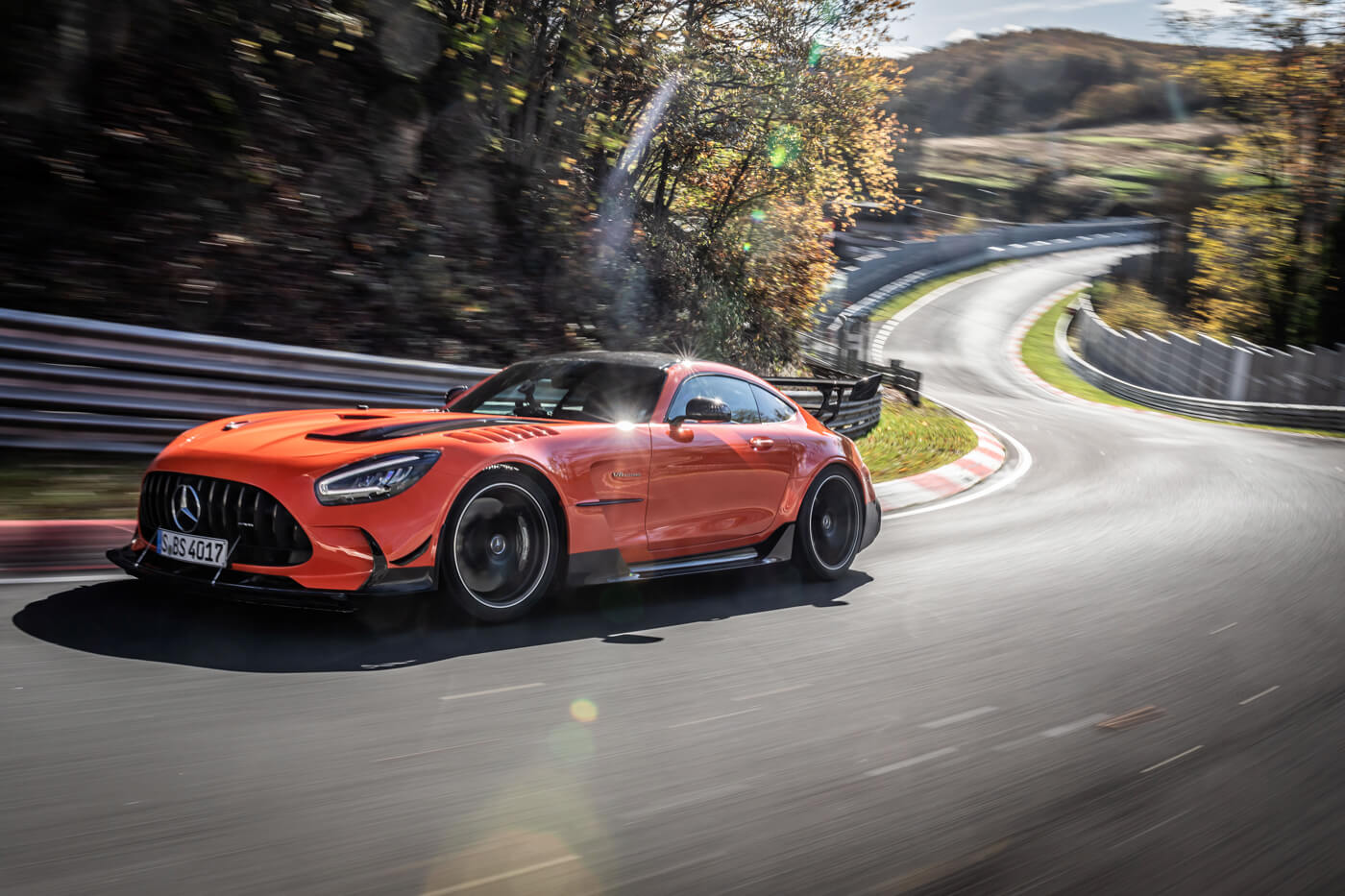 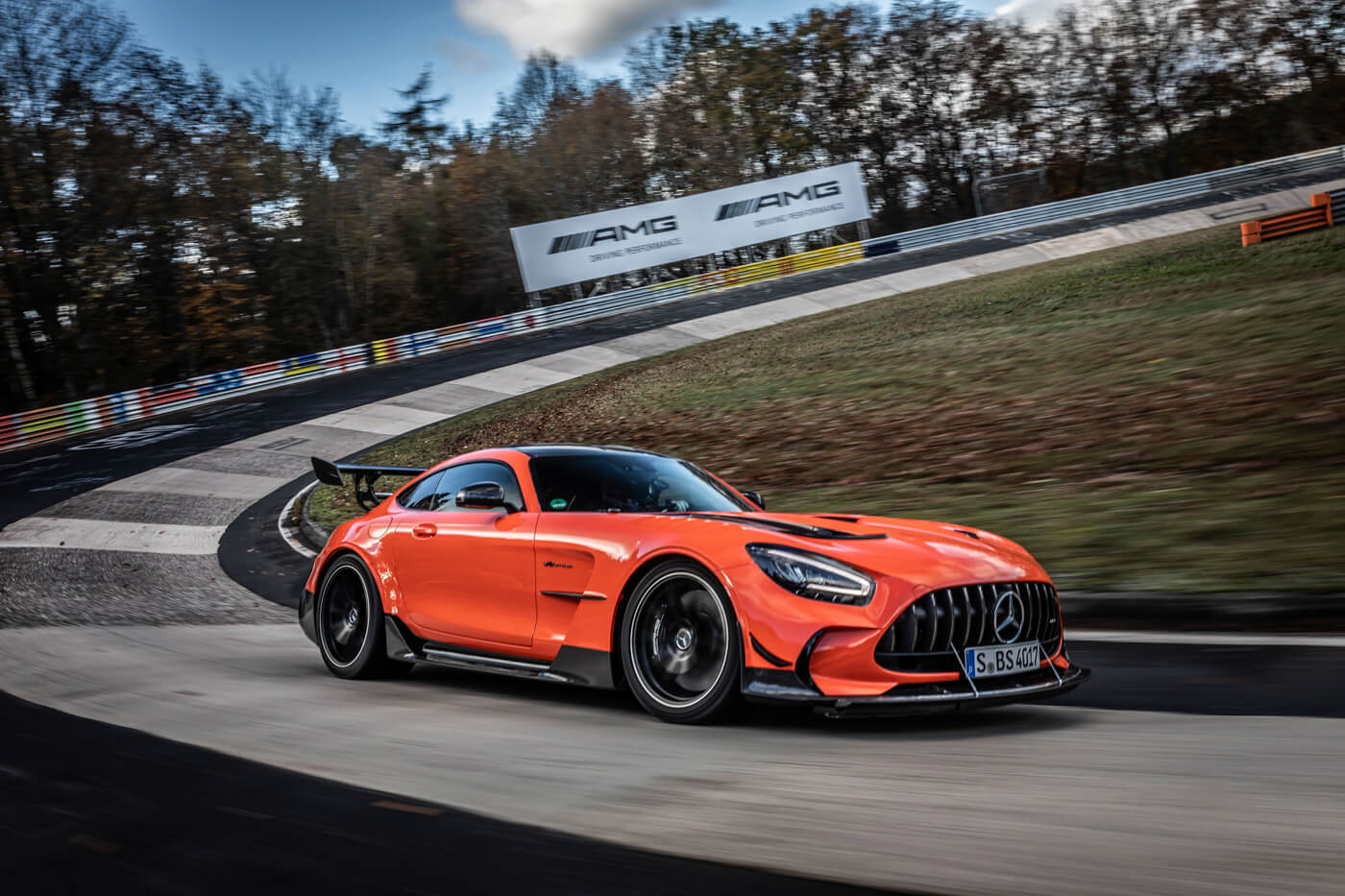 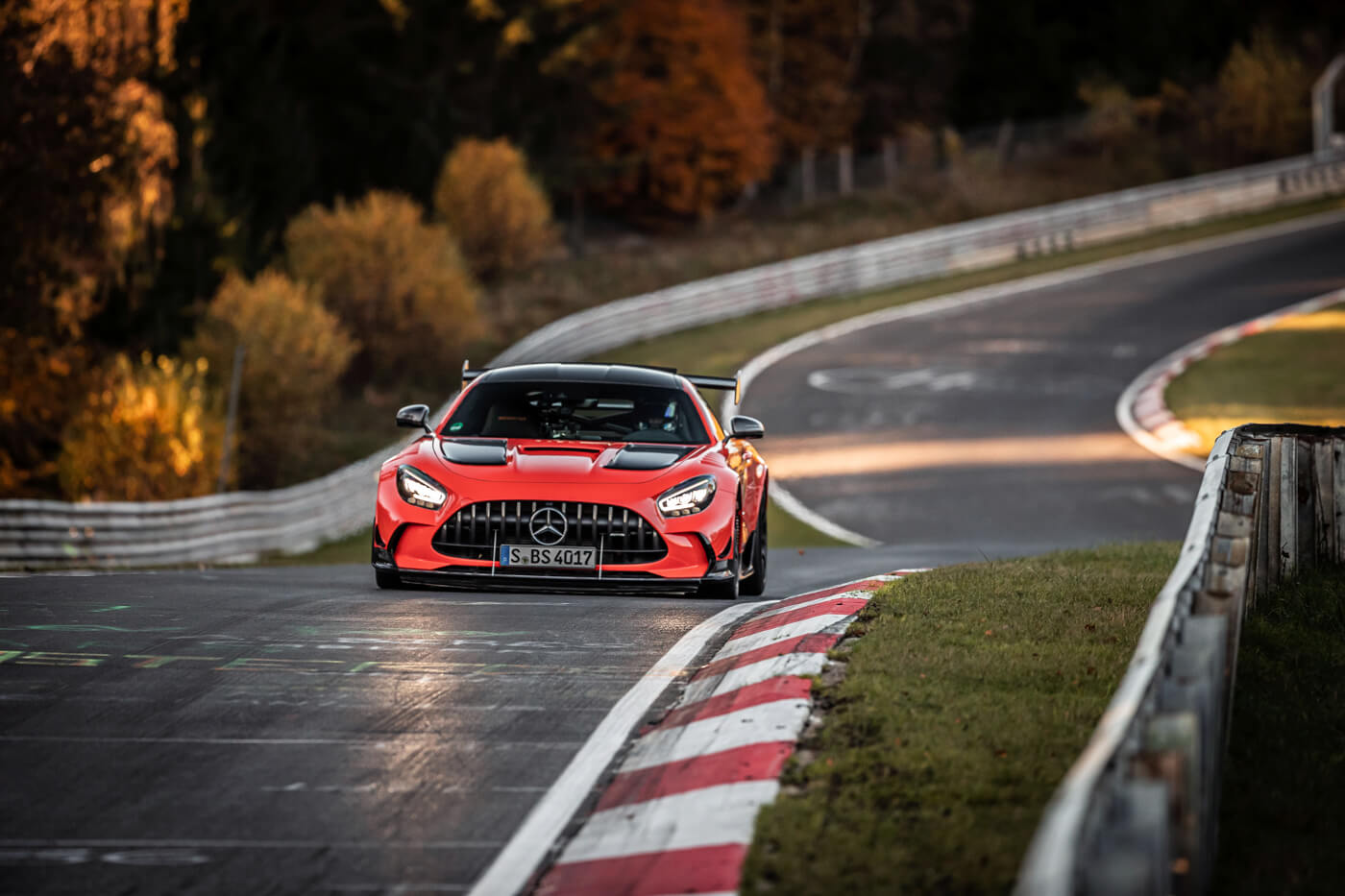 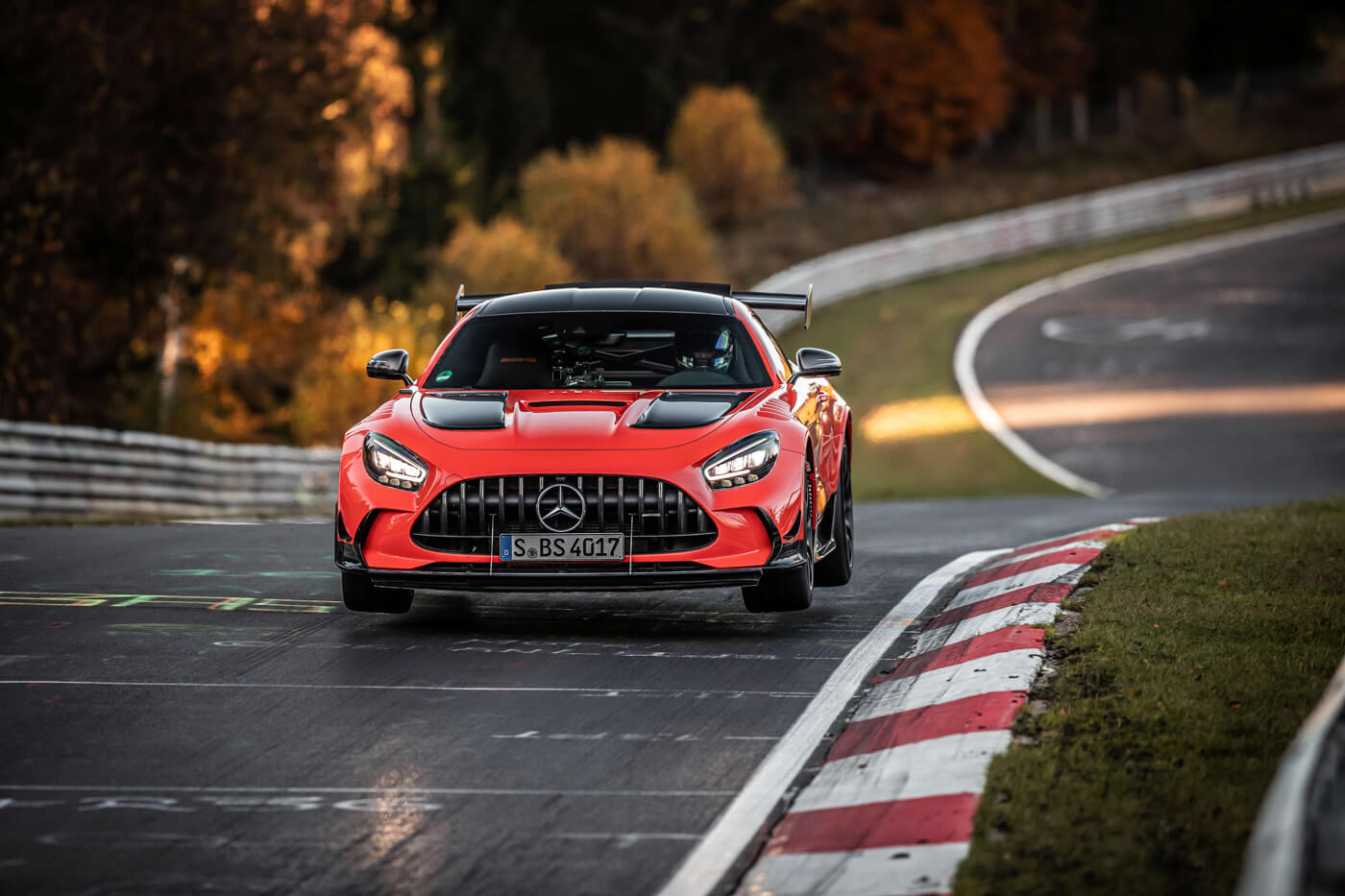 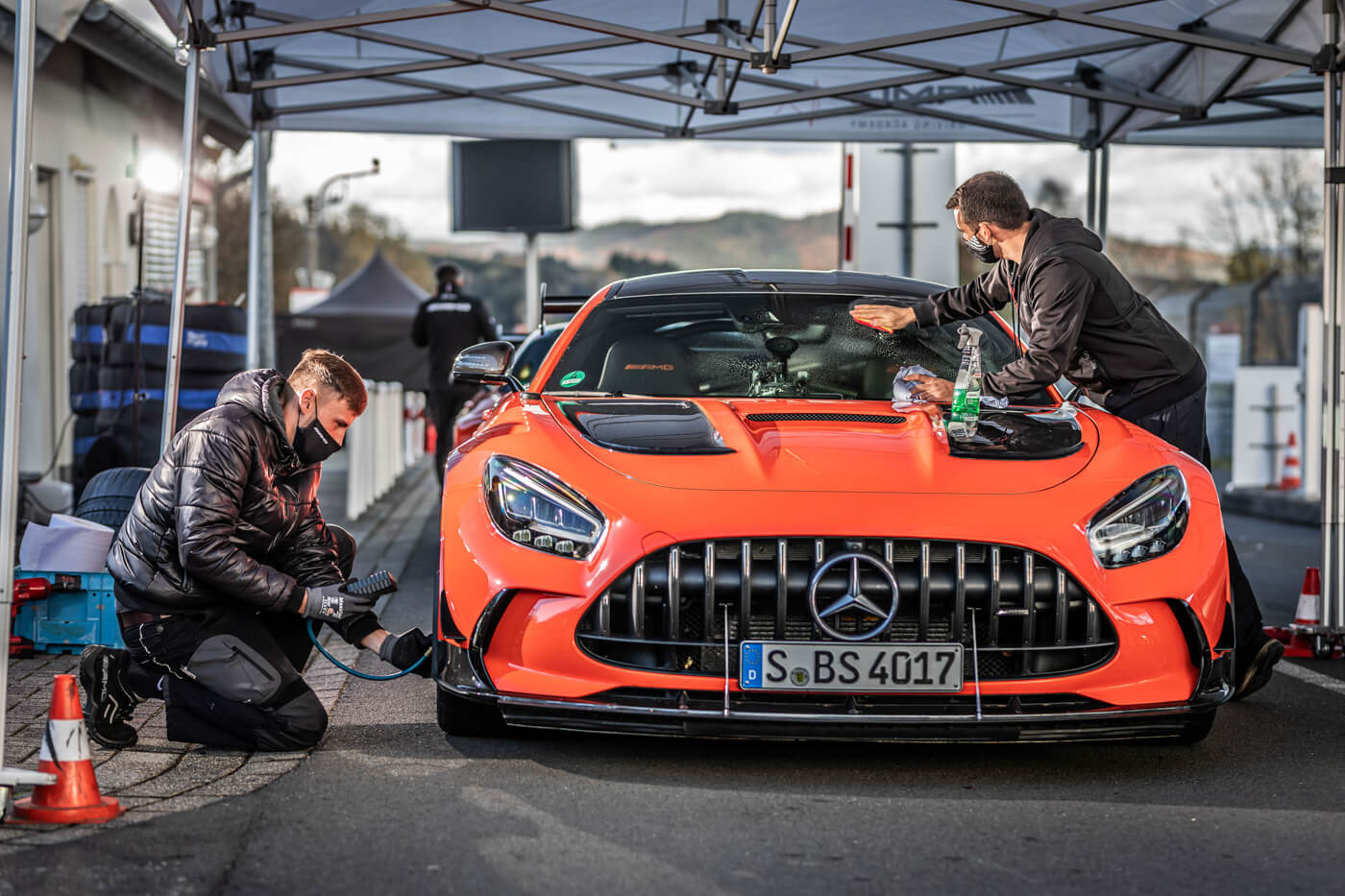 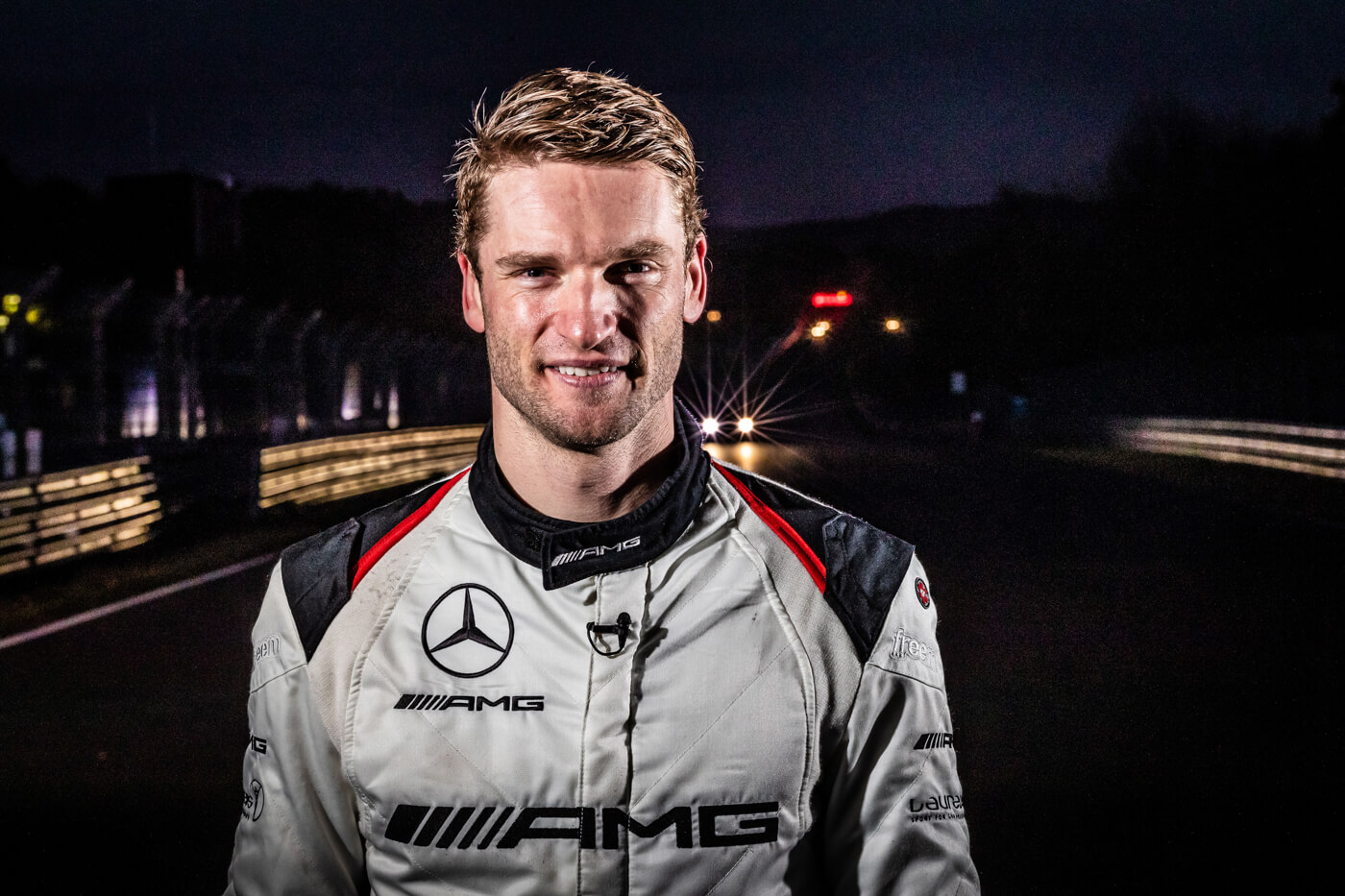 Behind the steering wheel was Maro Engel, DTM specialist and currently racing driver for the Mercedes-AMG Black Falcon GT3 team. For those who would like to try to match the record: the front splitter should be extended to the “Race” position, the lower and upper wing blades of the rear spoiler need to be adjusted in the middle position, and the hardest setting of the adjustable anti-roll bars should be selected. Furthermore, the adjustable AMG coilover suspension was lowered by five millimetres at the front and three millimetres at the rear (to enhance the venturi effect of the front diffuser). Next to that, the camber was adjusted to the maximum possible values of negative 3.8 degrees at the front and negative 3.0 degrees at the rear. Tyres used were the MICHELIN Pilot Sport Cup 2 R MO. The track temperature was only 10 °C during the record attempt.

Watch the full video of the record lap: