Trending
You are at:Home»Formula 1»Mercedes-AMG celebrating a 6th constructors’ title in Formula 1

After two new podium spots at the Japanese Grand Prix last weekend, Mercedes-AMG secured yet another constructors’ title. With four races to go (Mexico, United States, Brasil and Abu Habi) Mercedes can no longer be overtaken by Ferrari in the ranking. Mercedes had a very good first half of the season, but since the Belgian Grand Prix in Spa Francorchamps, Ferrari seems to have the stronger F1 car. Certainly in the qualifying exercise. However a bad start from polesitter Vettel in Japan opened the way for Valtteri Bottas for a victory that brought the championship together with the third place and fastest lap for Lewis Hamilton. For the remainder of the season Hamilton is looking for his sixt title and Bottas for his first. Hamilton is leading with 64 points but still 104 point to gain during the last four races of the season. The new title is a reward for all the hard work of the whole team which is less obvious than it seems. Well done! 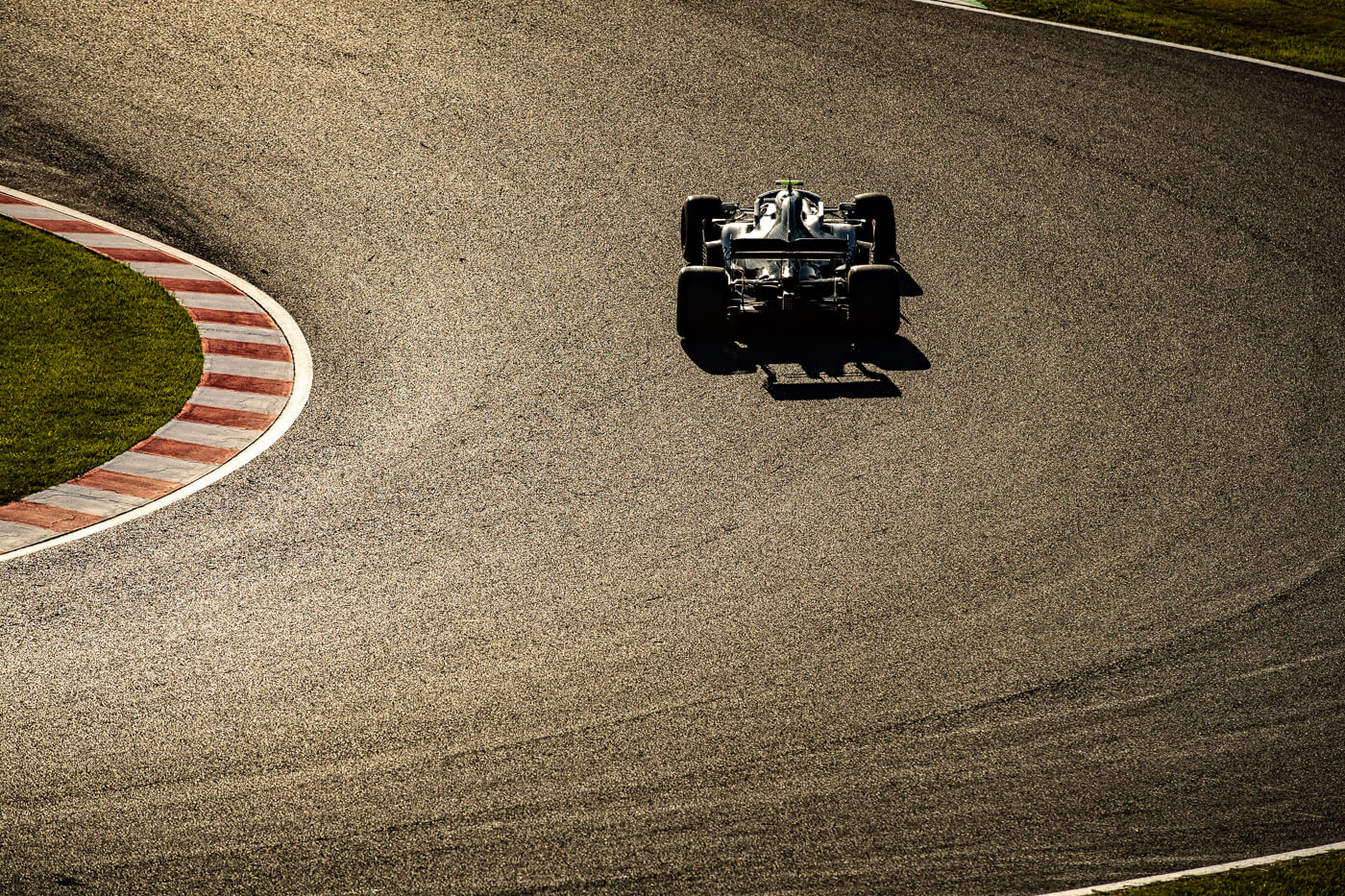 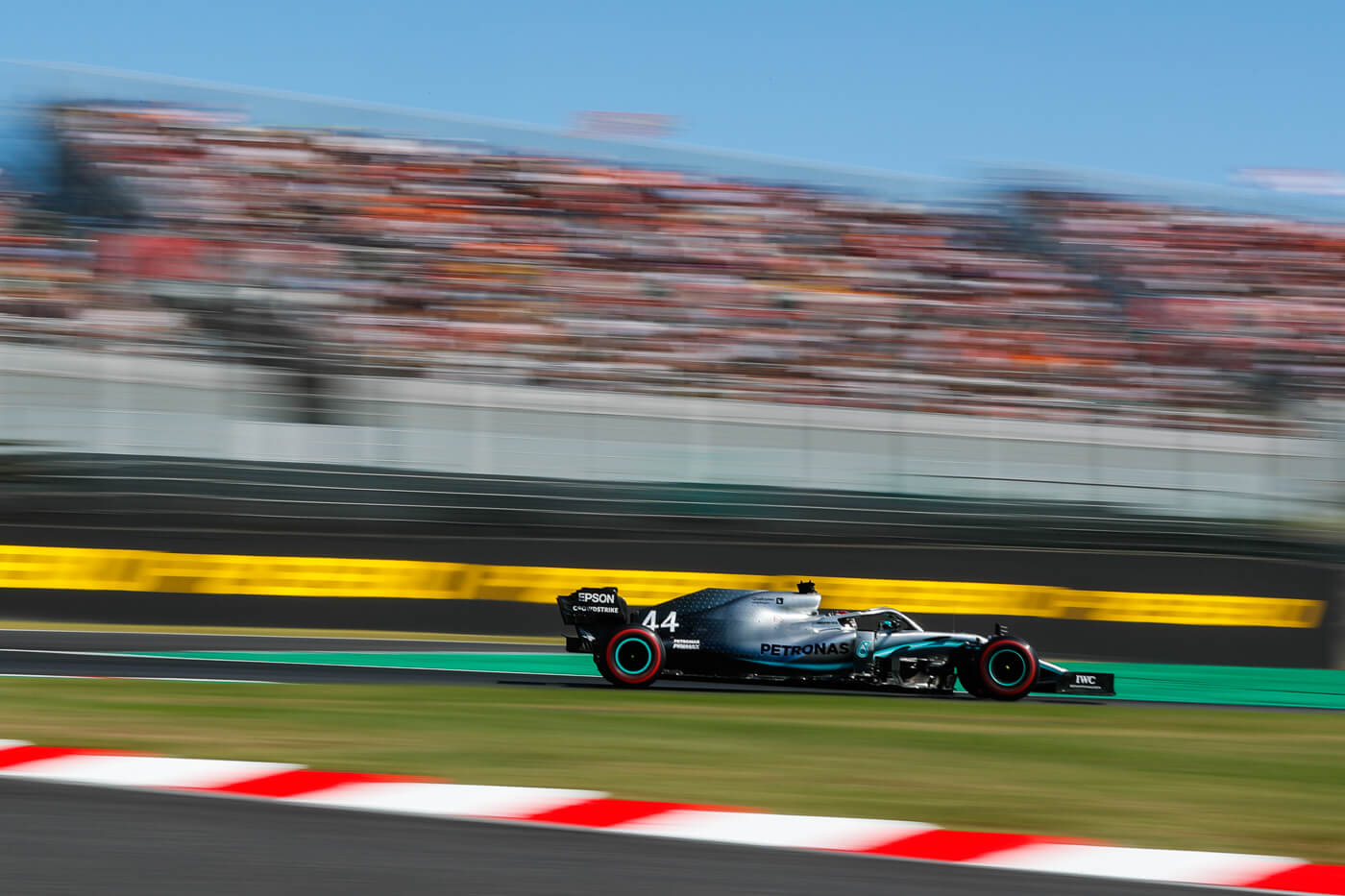 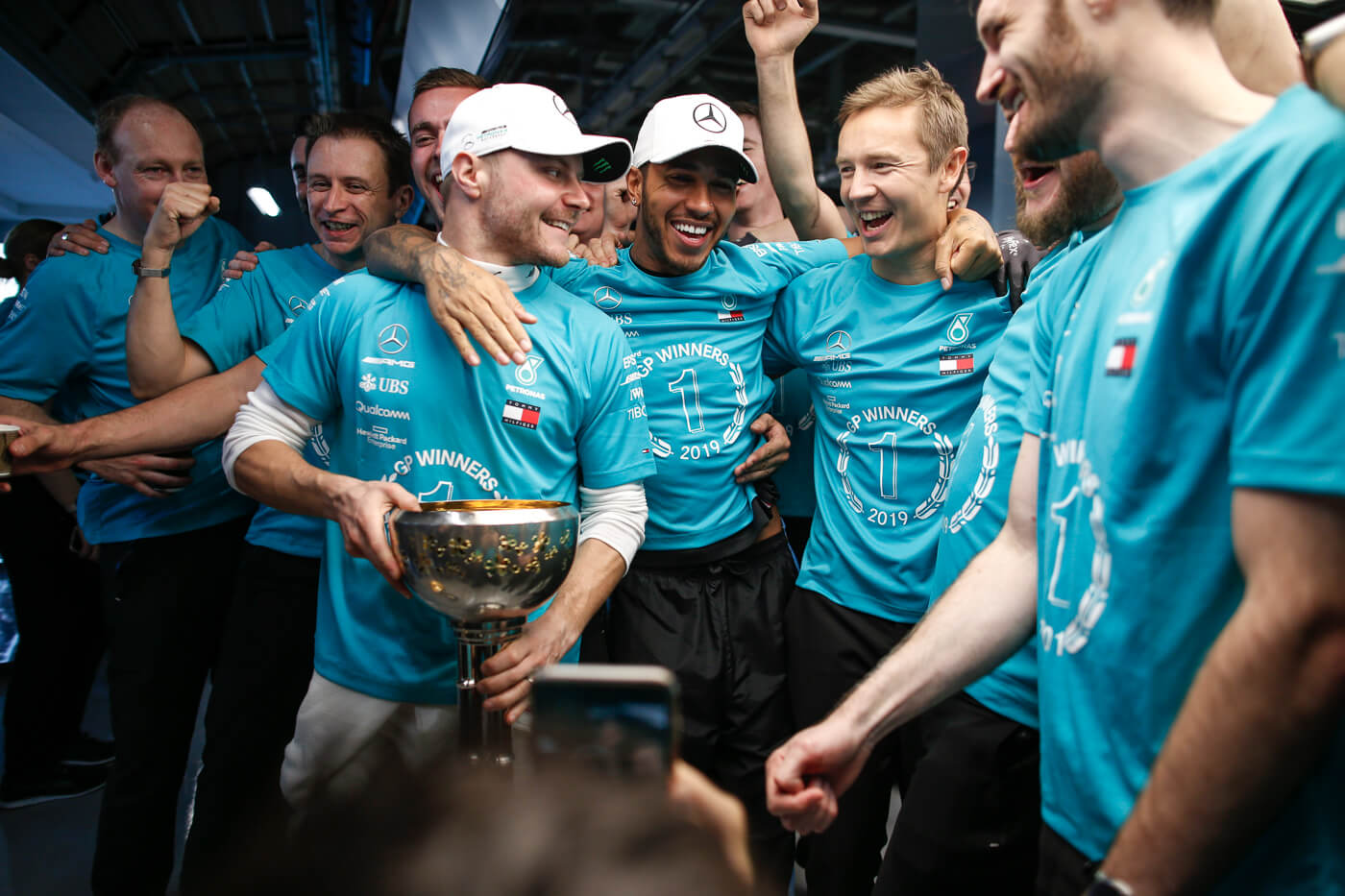 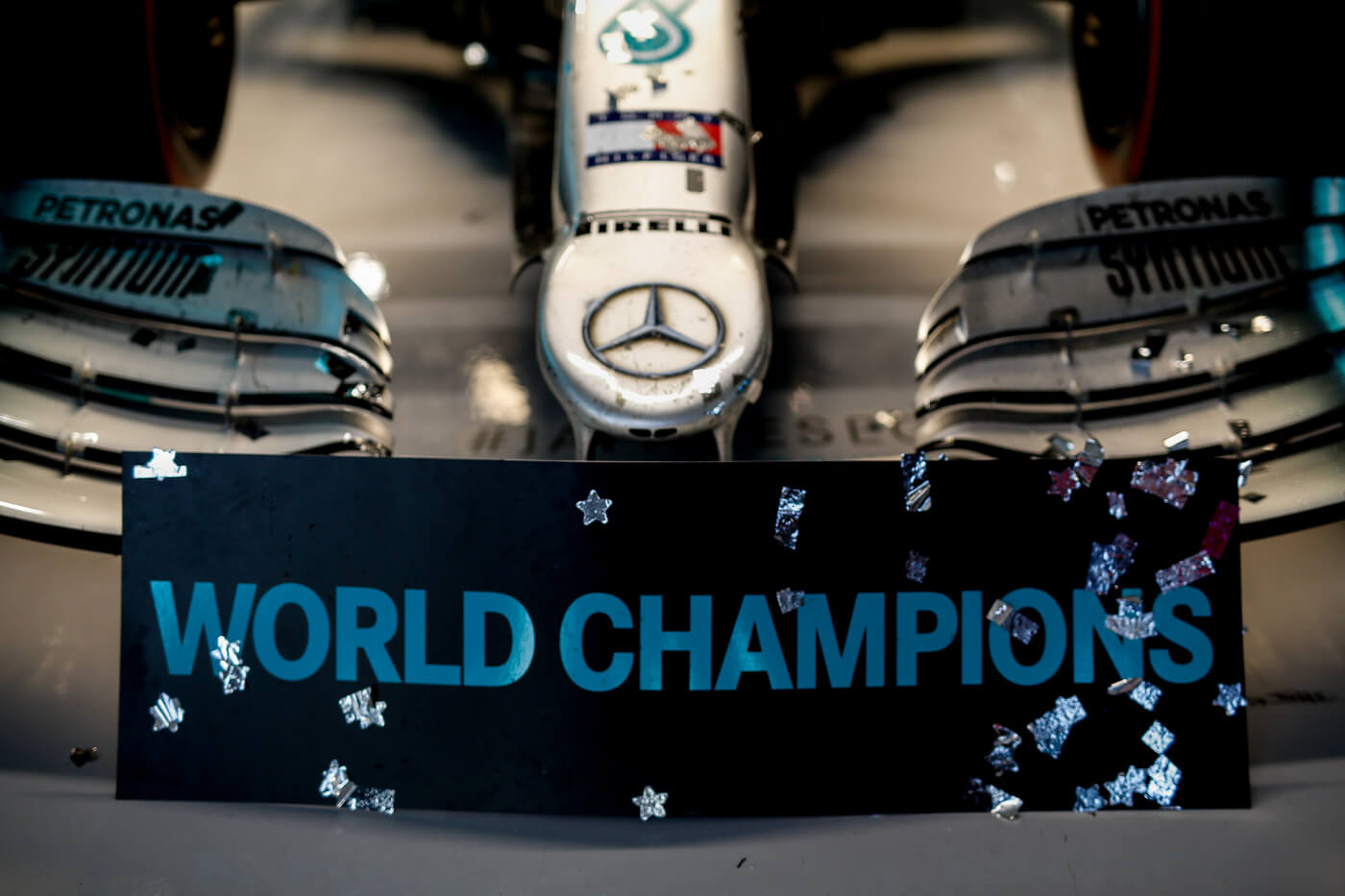 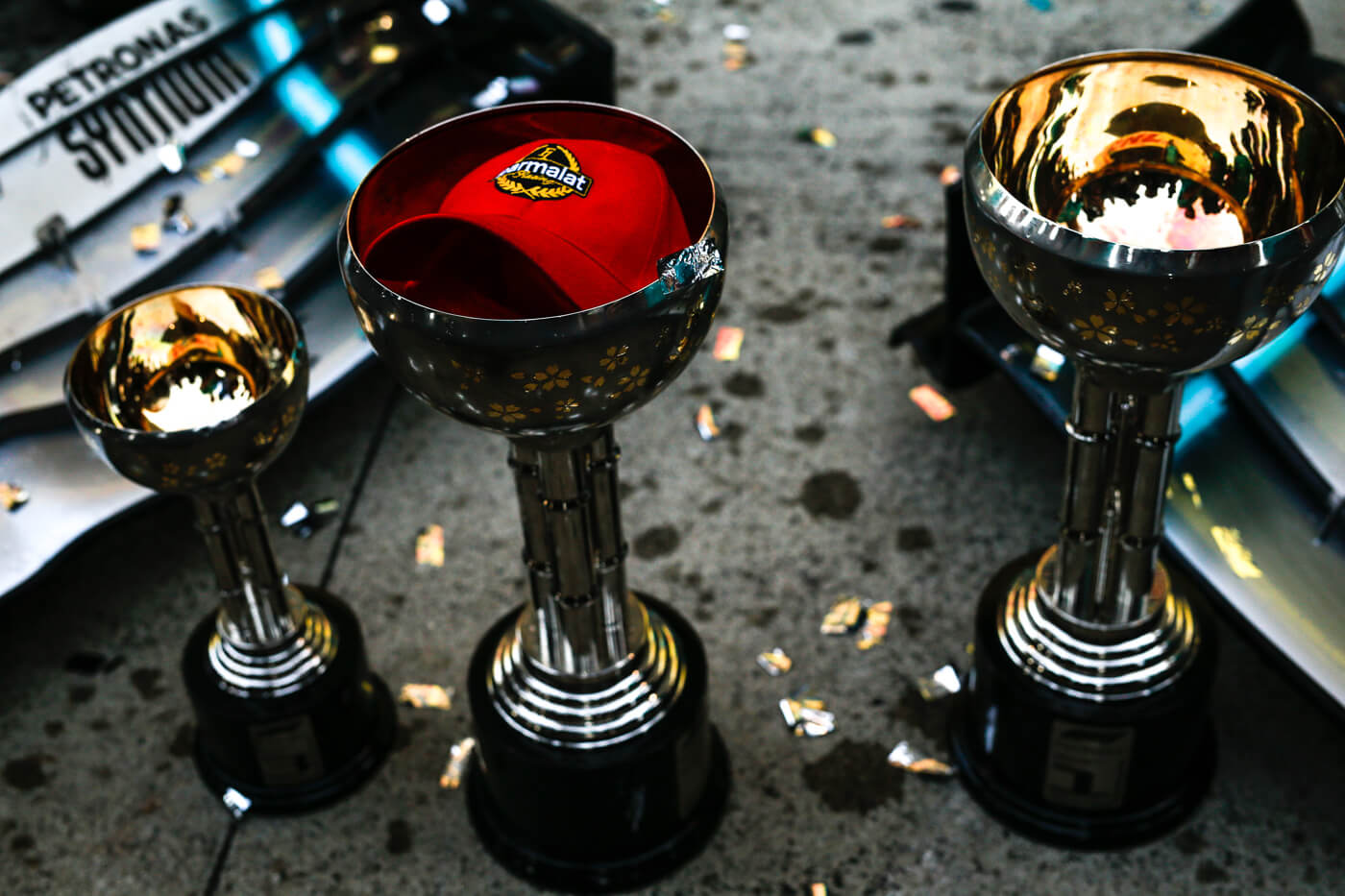 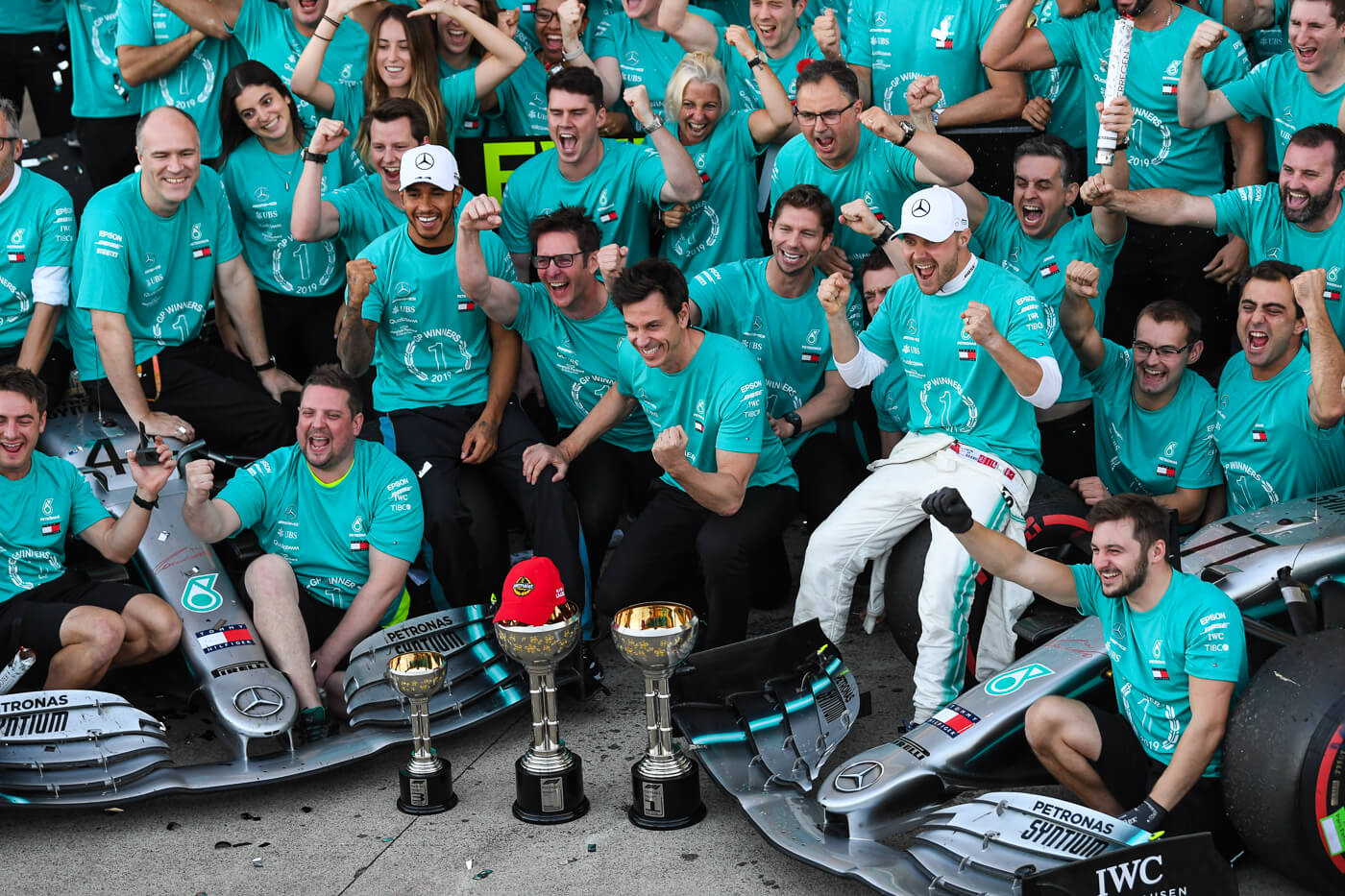