Trending
You are at:Home»Formula 1»Red AMG safety car for the new Formula 1 season

Mercedes-AMG will no longer be the sole supplier of the Safety car and the Medical car in Formula 1. From this season onwards AMG will share the activities with Aston Martin.

On 26th of March, the 2021 Formula 1 season will set off in Bahrain. The traditional season opener, the Australian Grand Grix, is moved to end of November. In Bahrain Aston Martin will debut with the Vantage Safety car and DBX Medical car, both powered by the M177 Mercedes-AMG engine. The Mercedes-AMG itself cars will be no longer silver, but a new sponsor (Crowdstrike) means that the AMG GT R and C 63 S will be colored red as we saw during the Monza Grand Prix last year. The red AMGs will report for duty during the Imola GP in April. 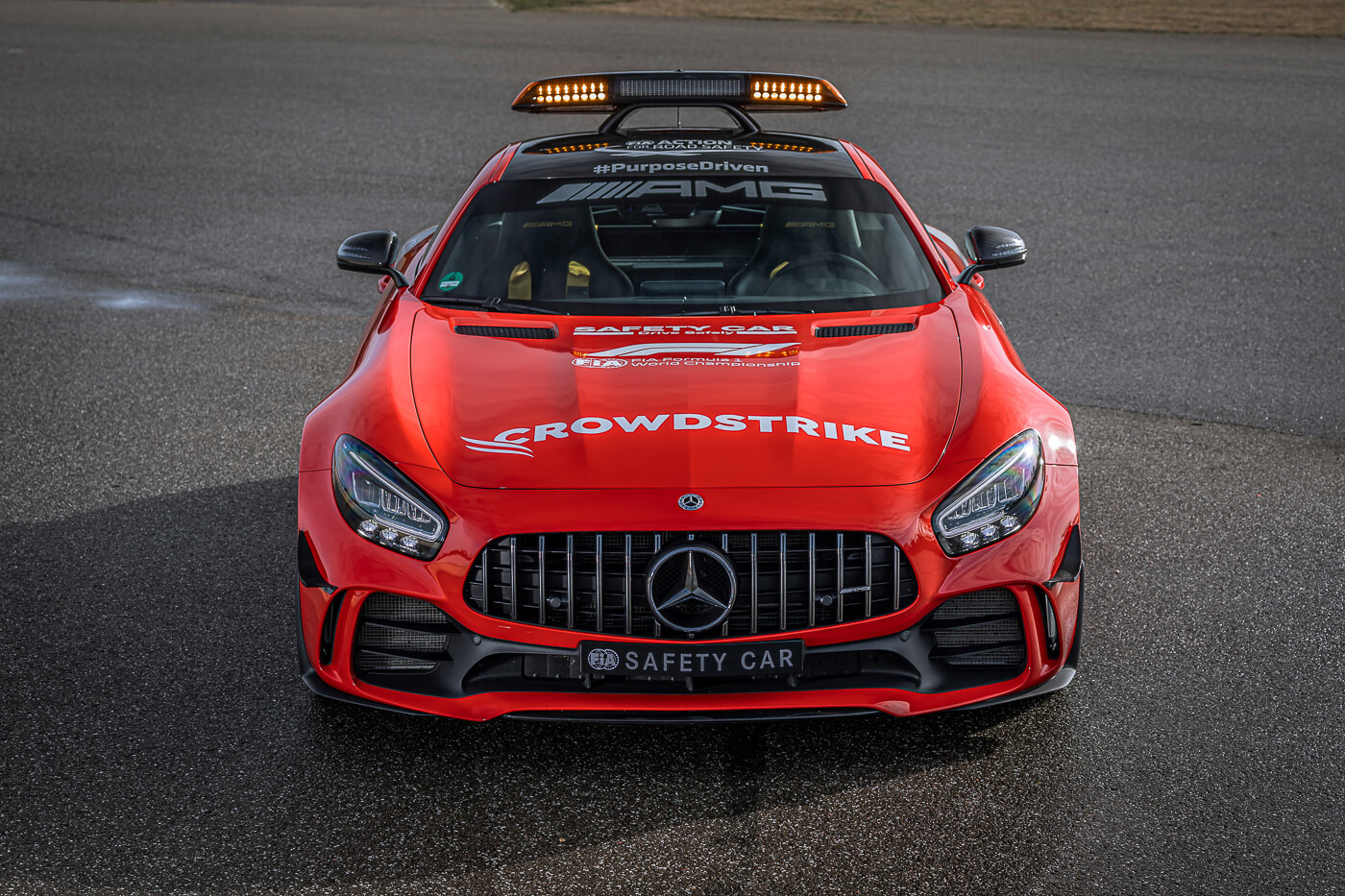 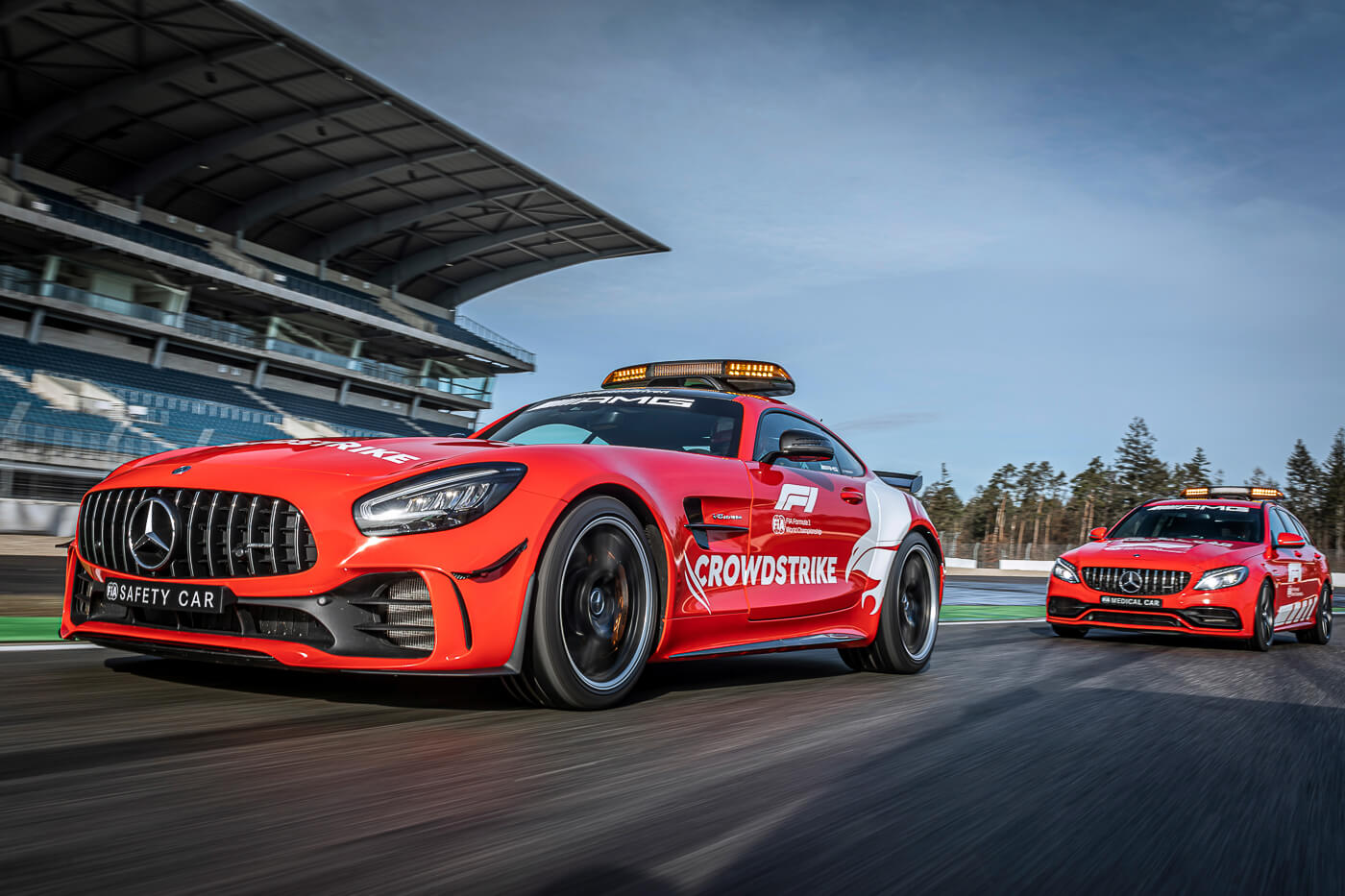 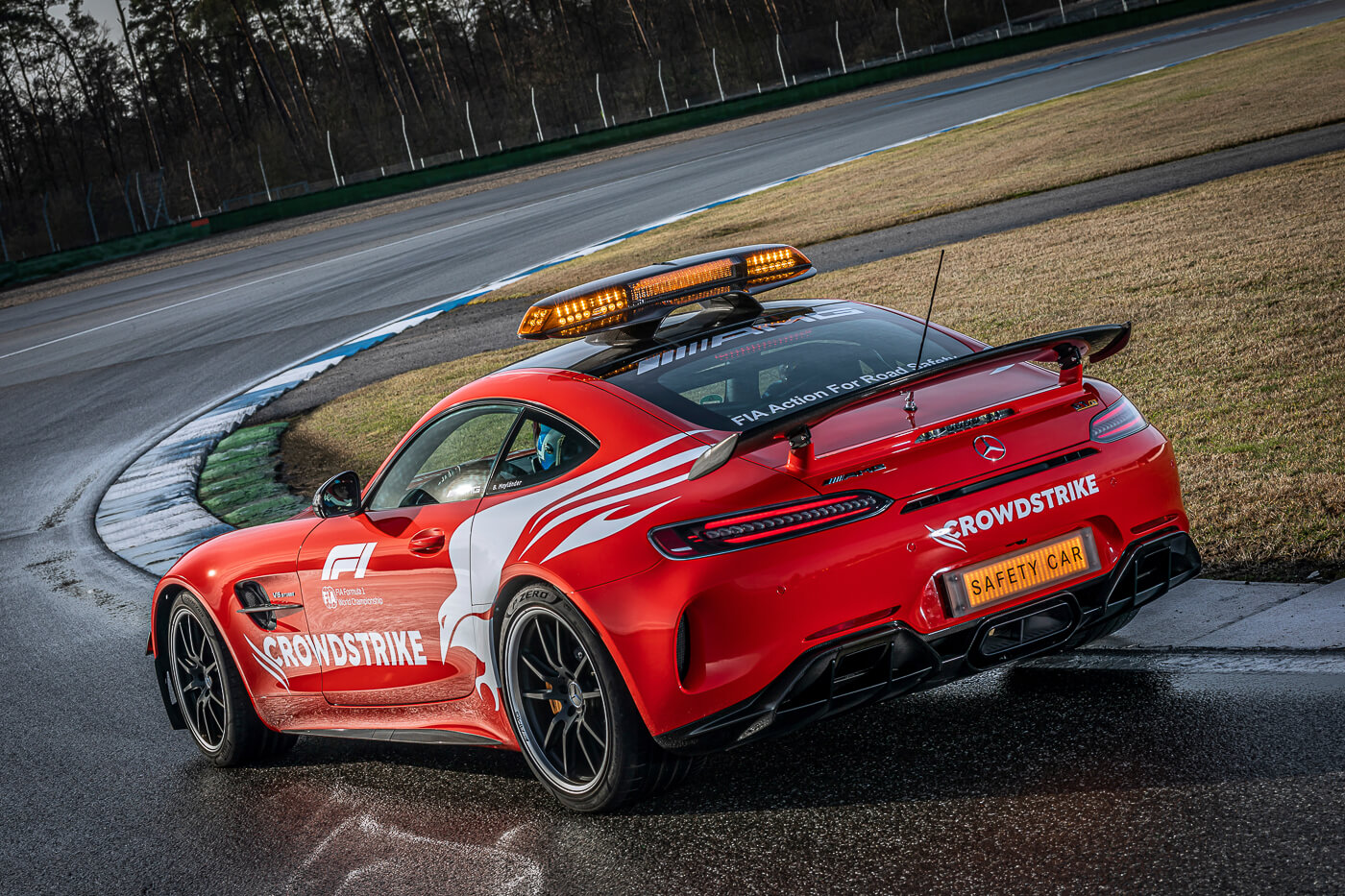 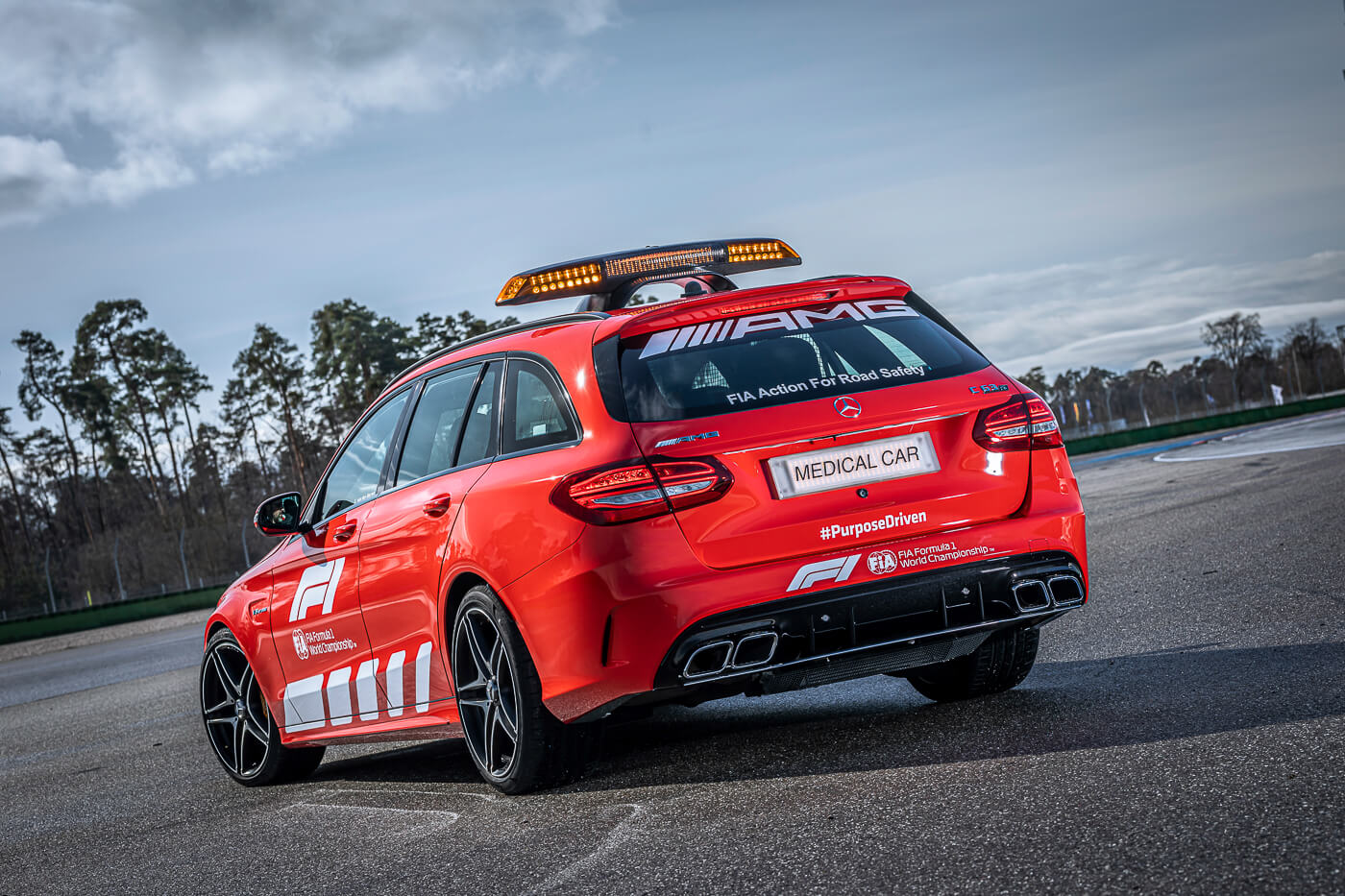 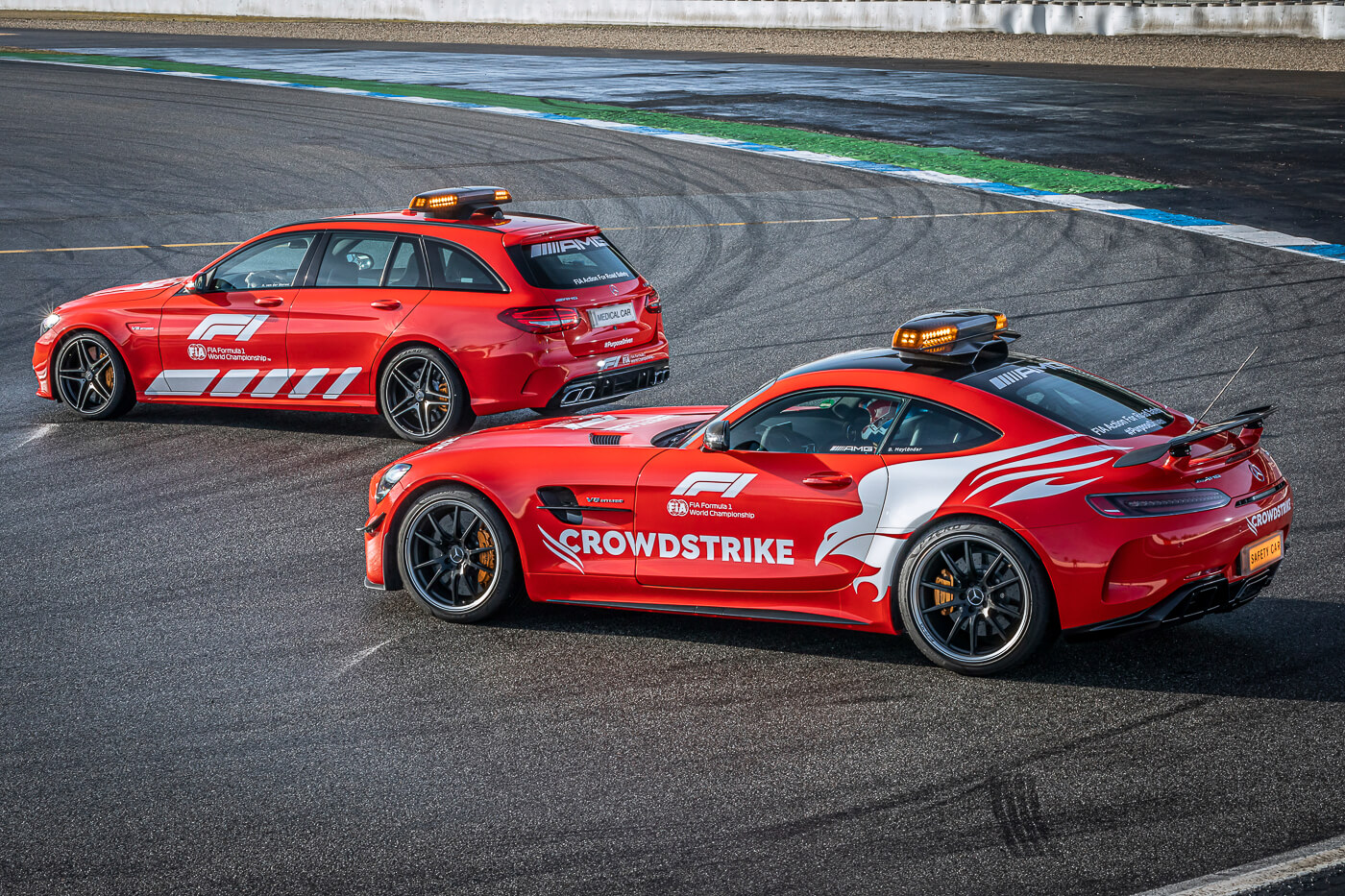 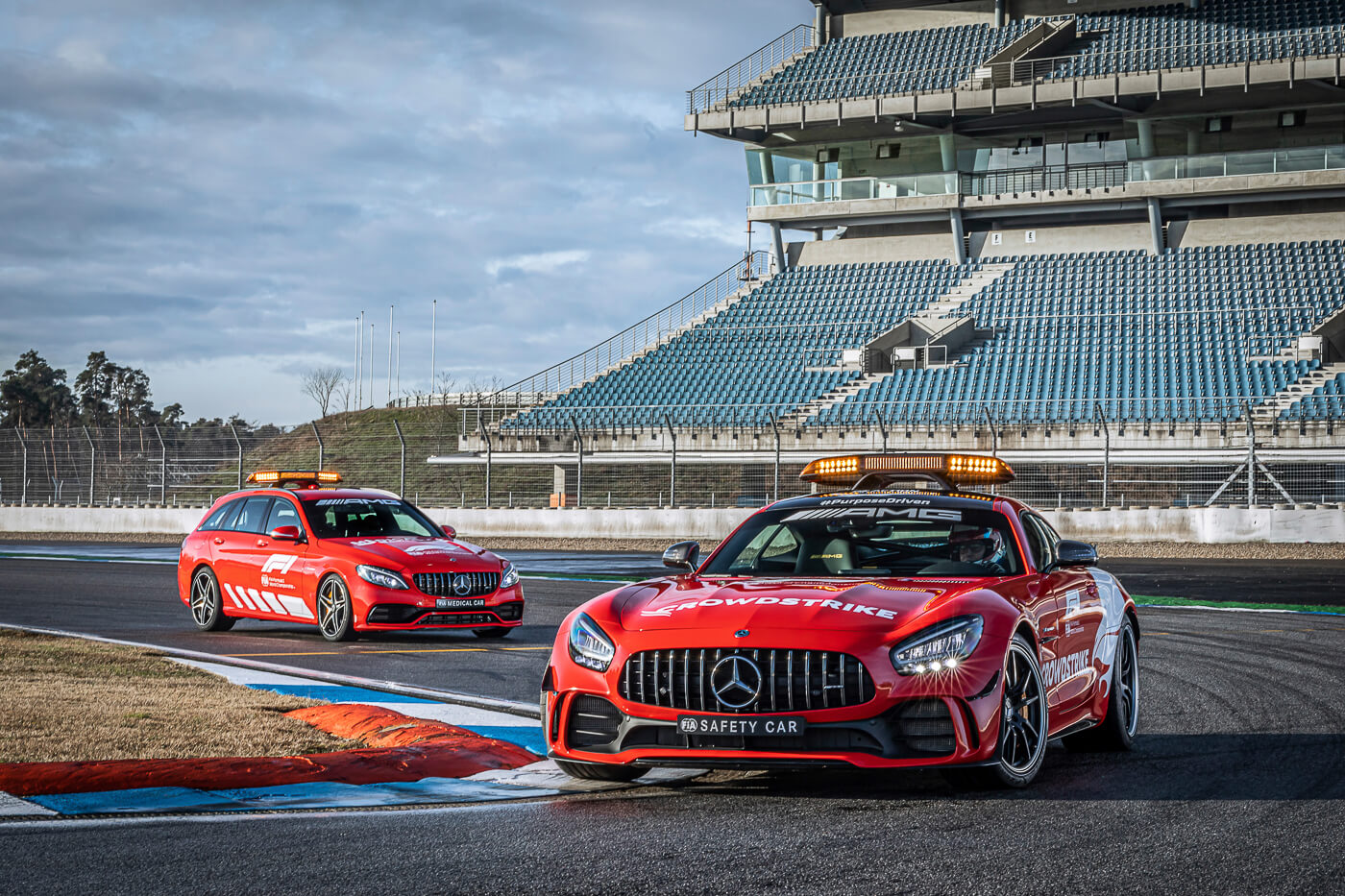 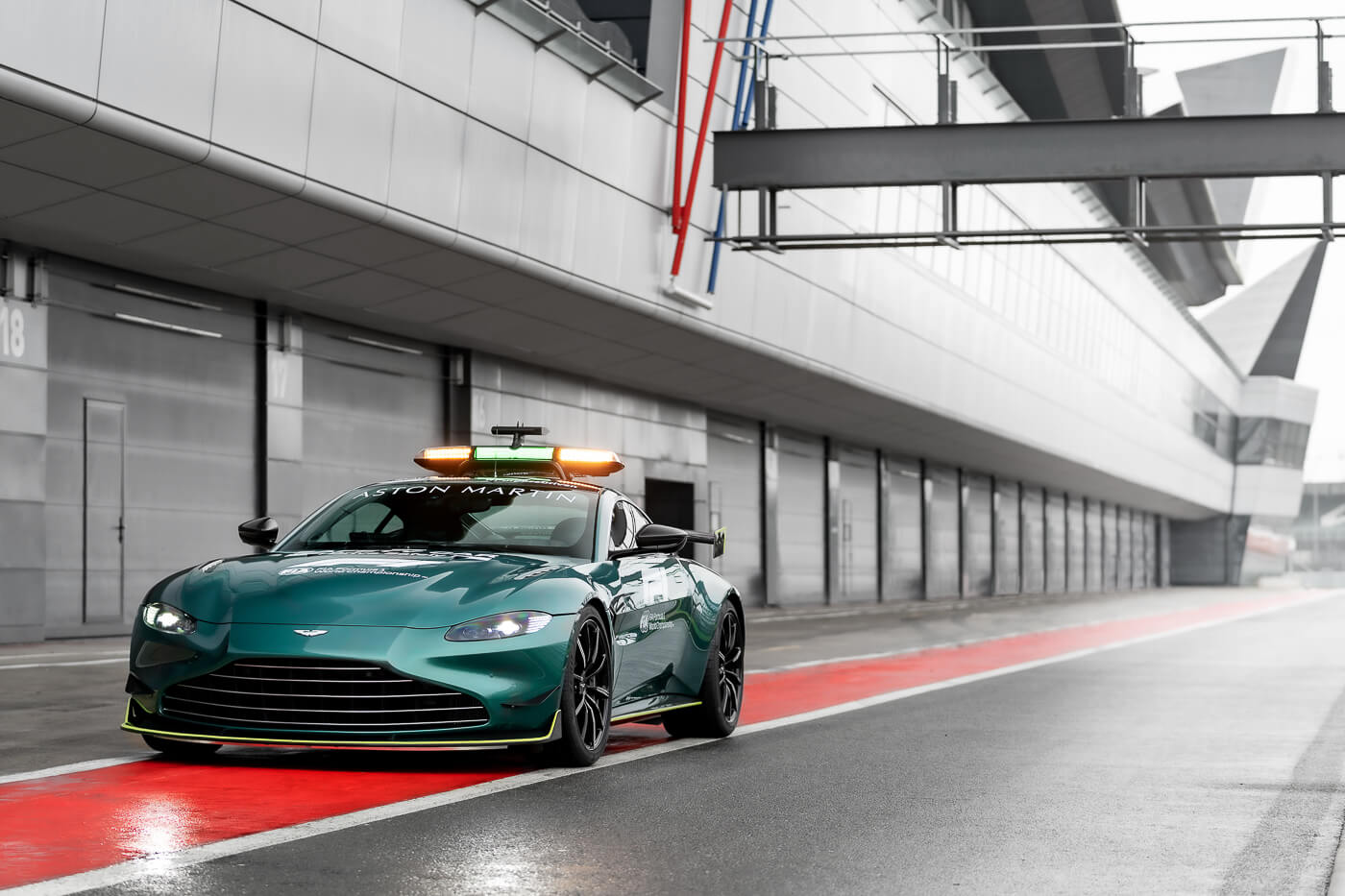 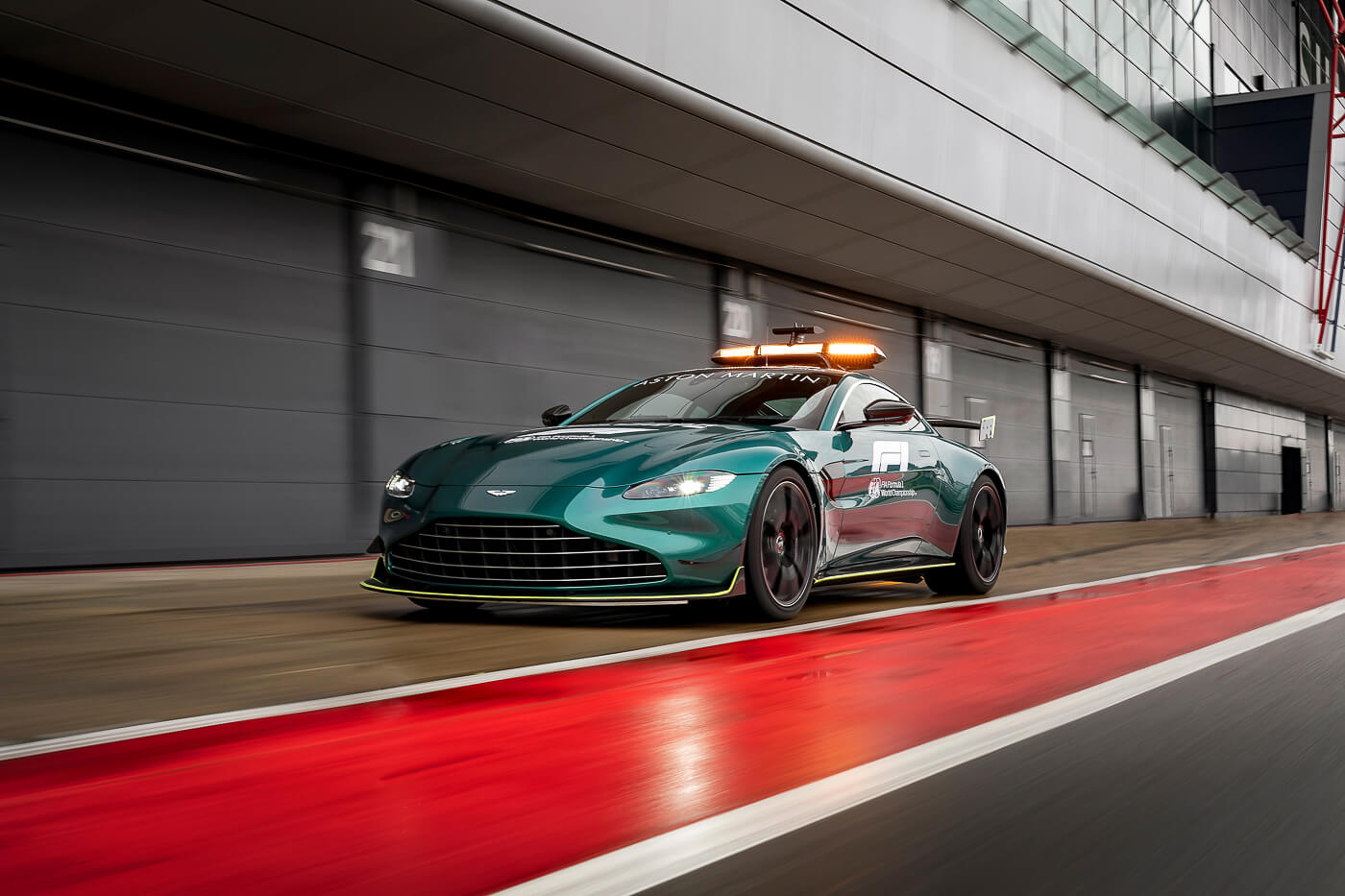 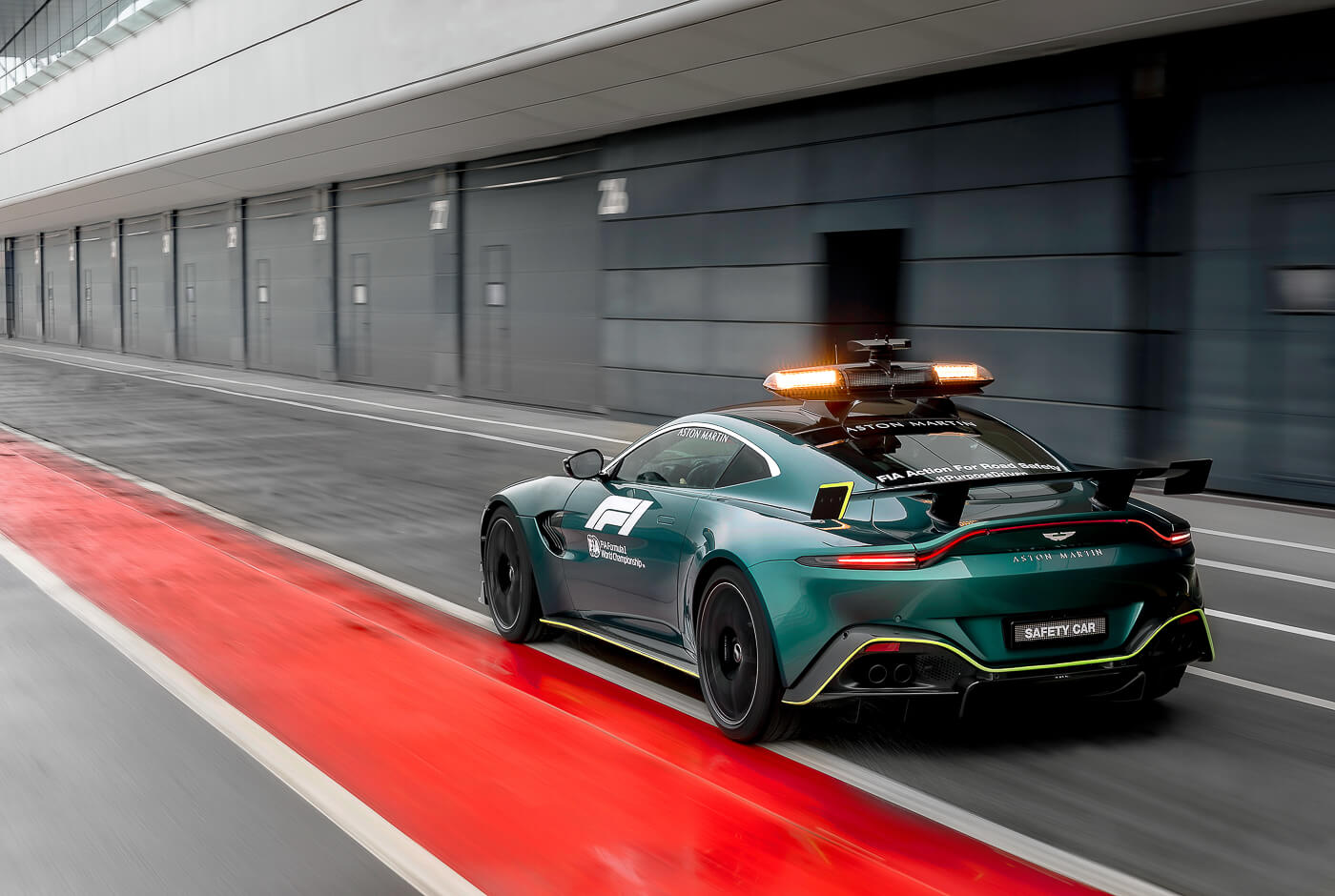 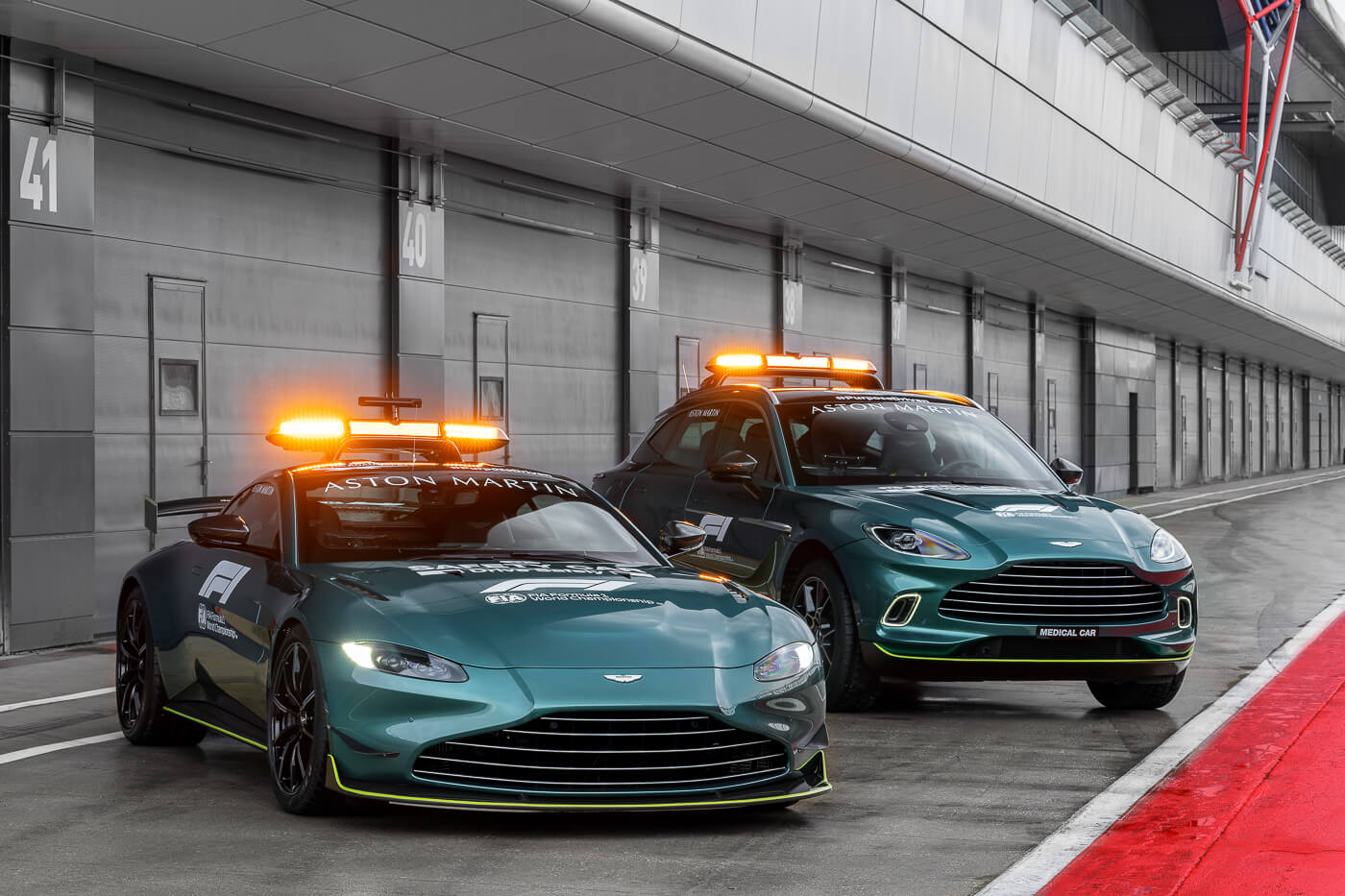 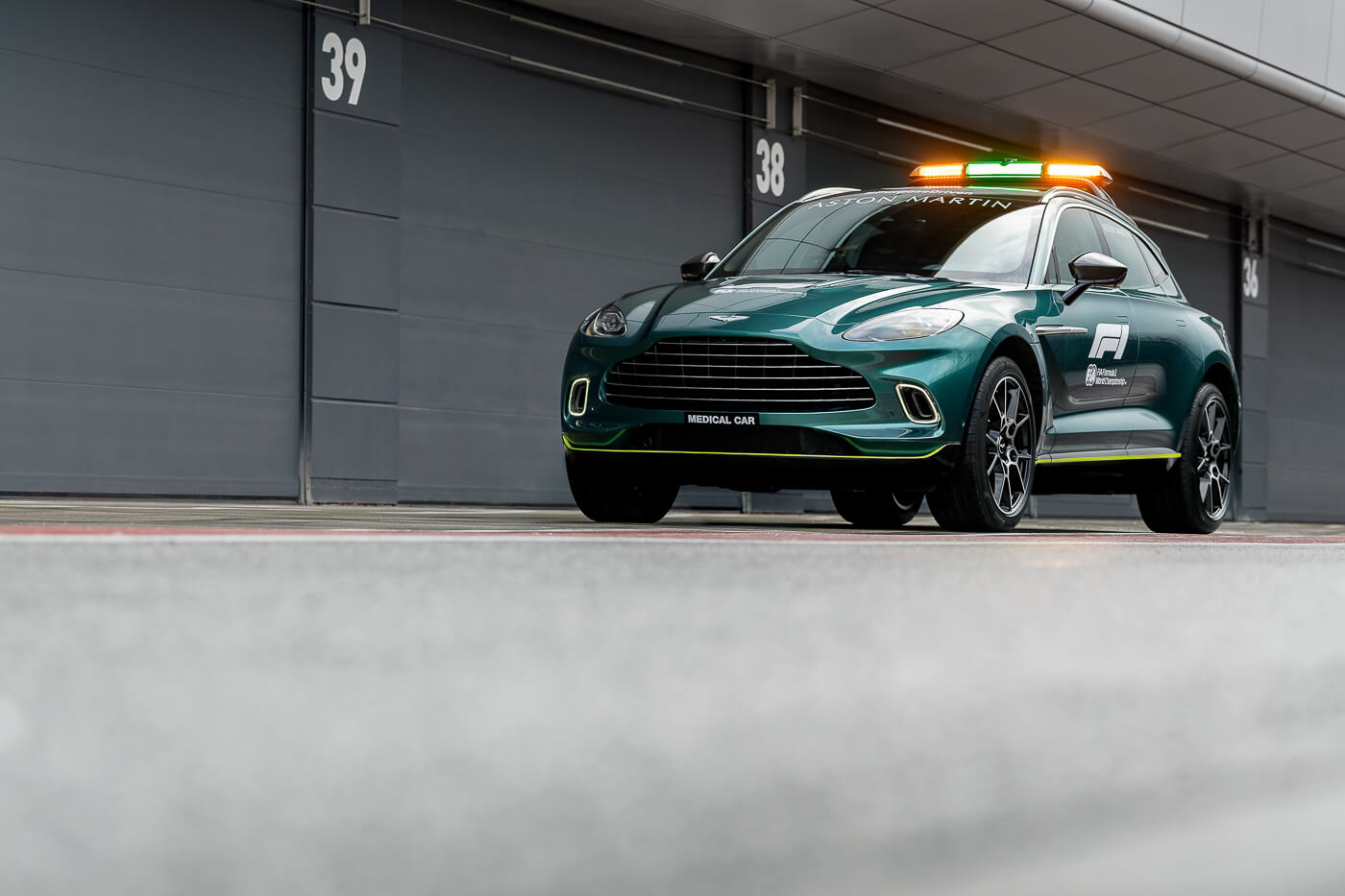 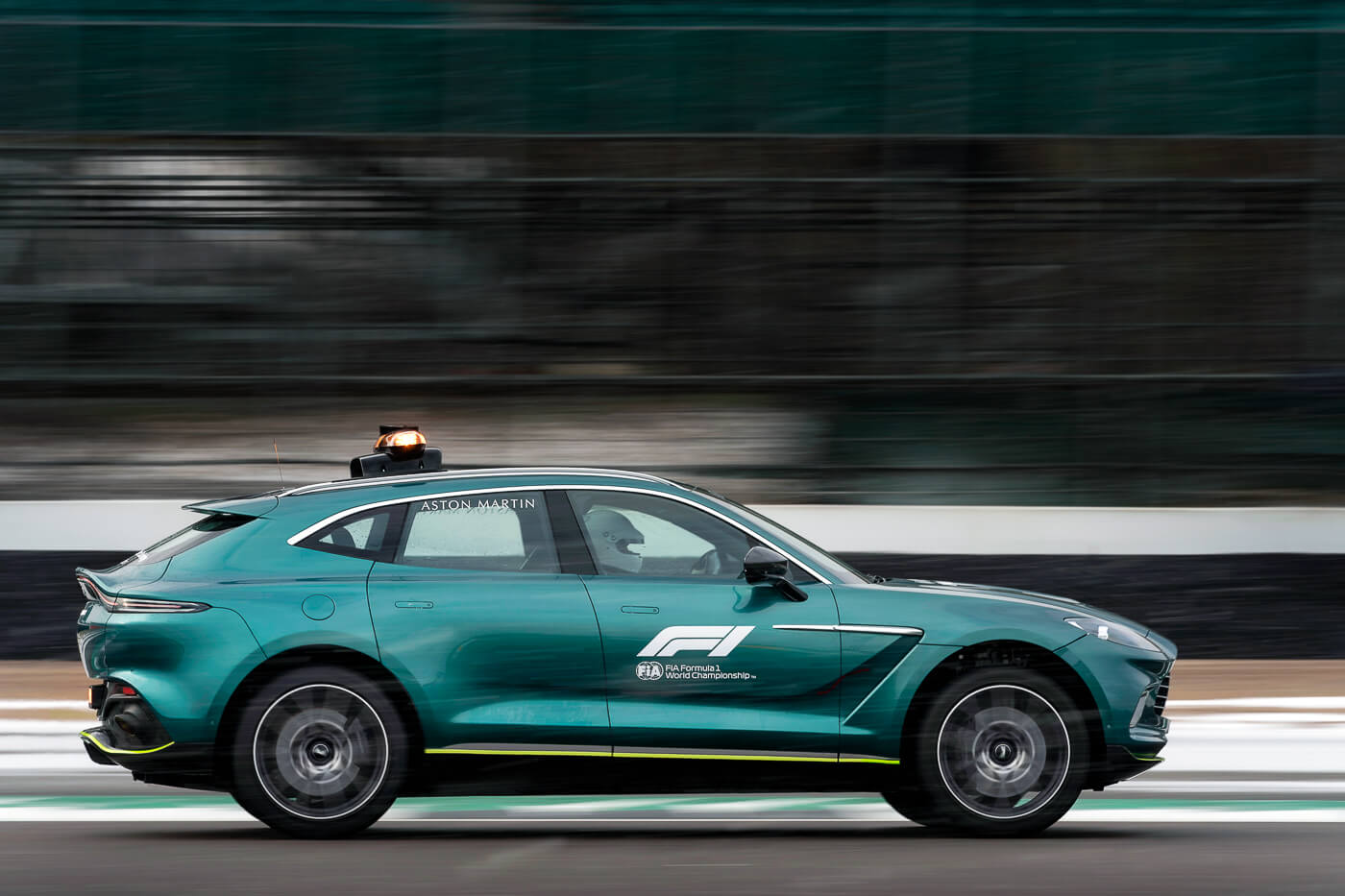 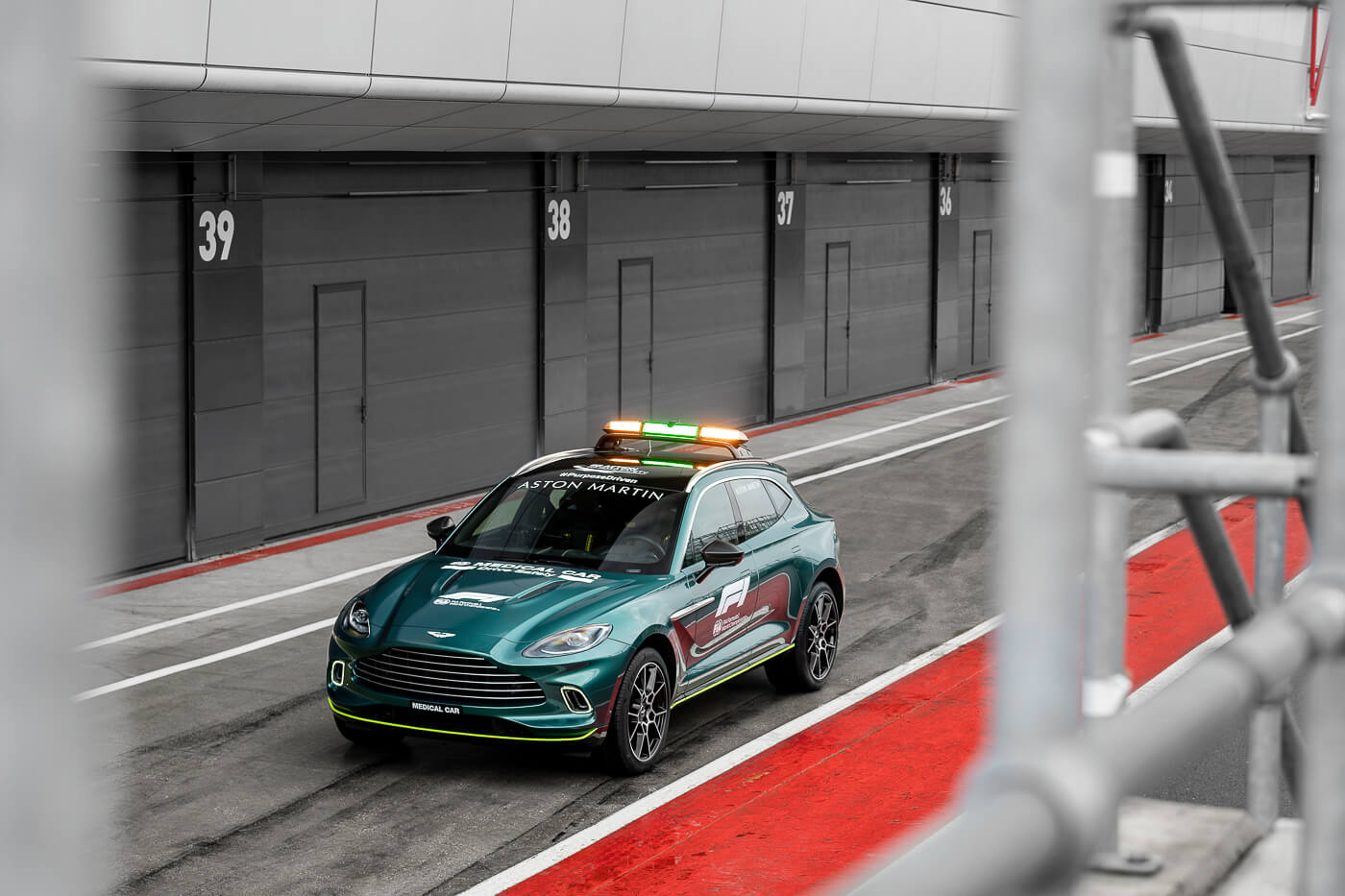 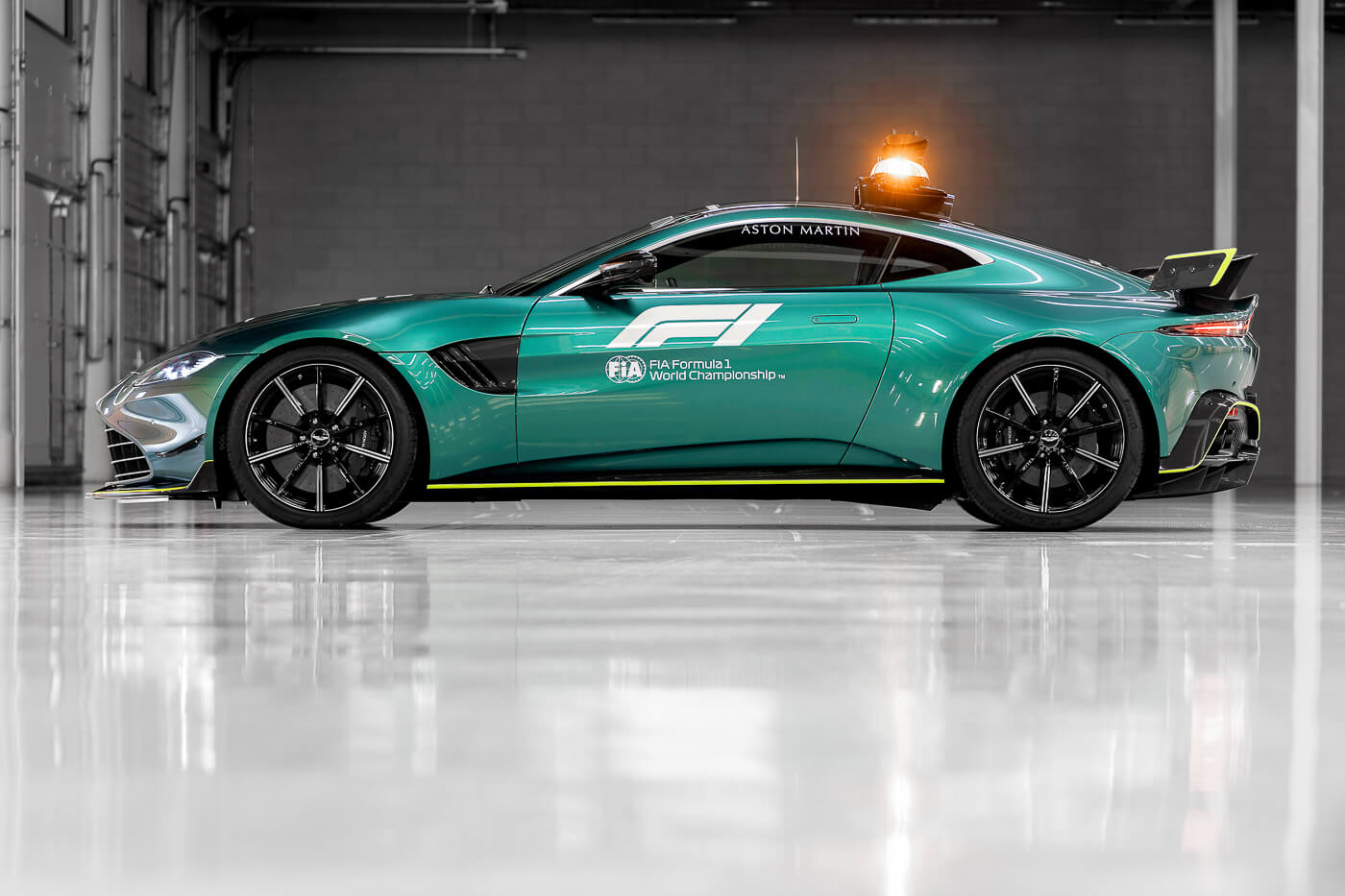