Trending
You are at:Home»News»Mercedes-AMG could not cash its pole at 24 hours of Spa

Despite a first and third place on the starting grid of the 24 hours of Spa on Saturday, Mercedes-AMG was not able to translate the good qualifying performance in a podium result. However, we don’t have to tell anyone that the value of a poleposition in a 24 hours race is limited. Certainly at Spa with tricky weather conditions. The AMG GT3  nr 88 that claimed pole did however dominate the first half of the race, but due to damage resulting from a collision, Timur Boguslavskiy, Felipe Fraga and Raffaele Marciello had to park their AMG in the garage. In the Silver Cup category, Mercedes-AMG could secure a 1-2 by #5 Haupt Racing Team (Sergej Afanasiev, Michele Beretta, Hubert Haupt and Gabriele Piana) and #84 HTP-Winward Motorsport (Indy Dontje, Philip Ellis and Russell Ward). 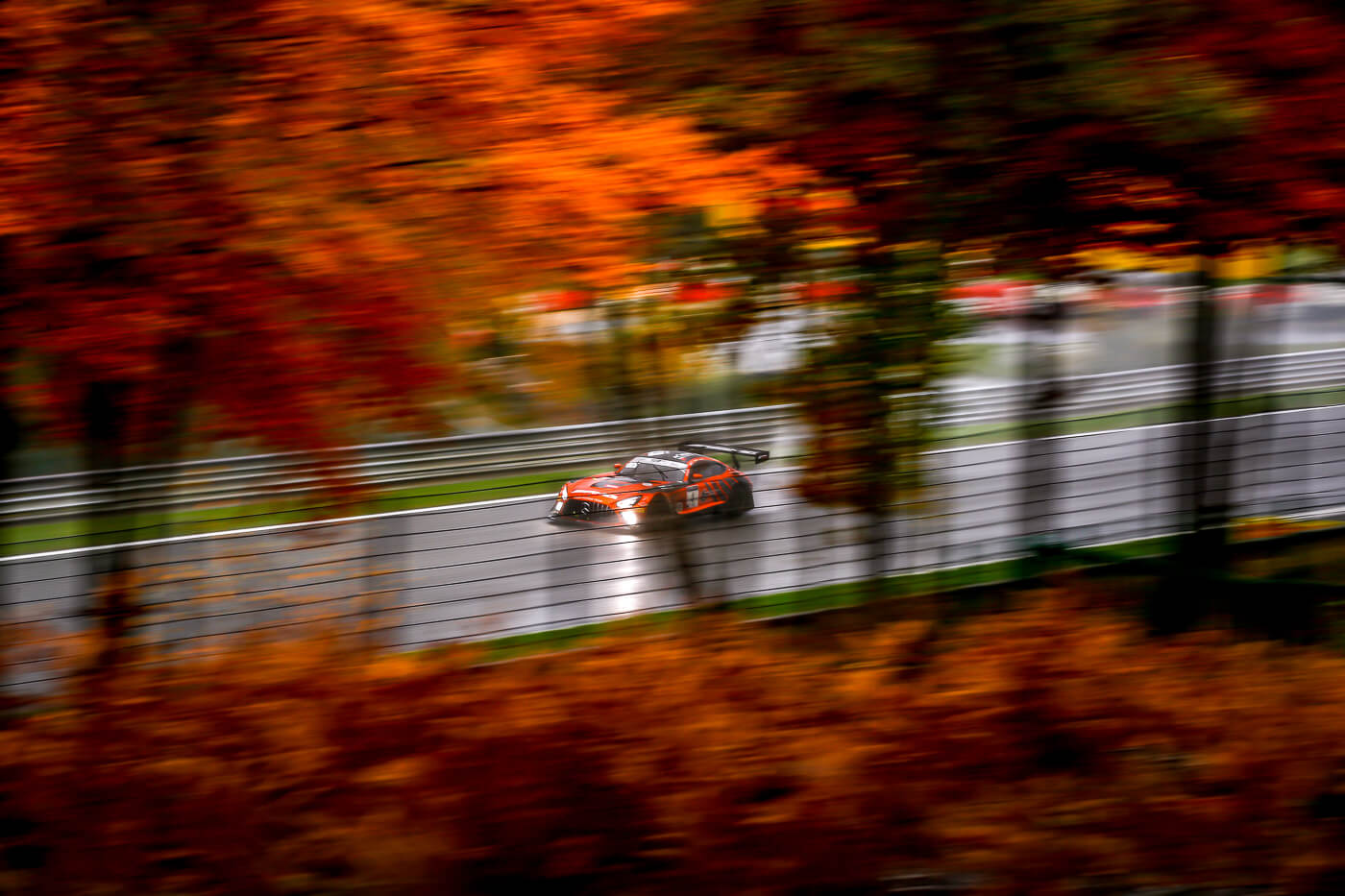 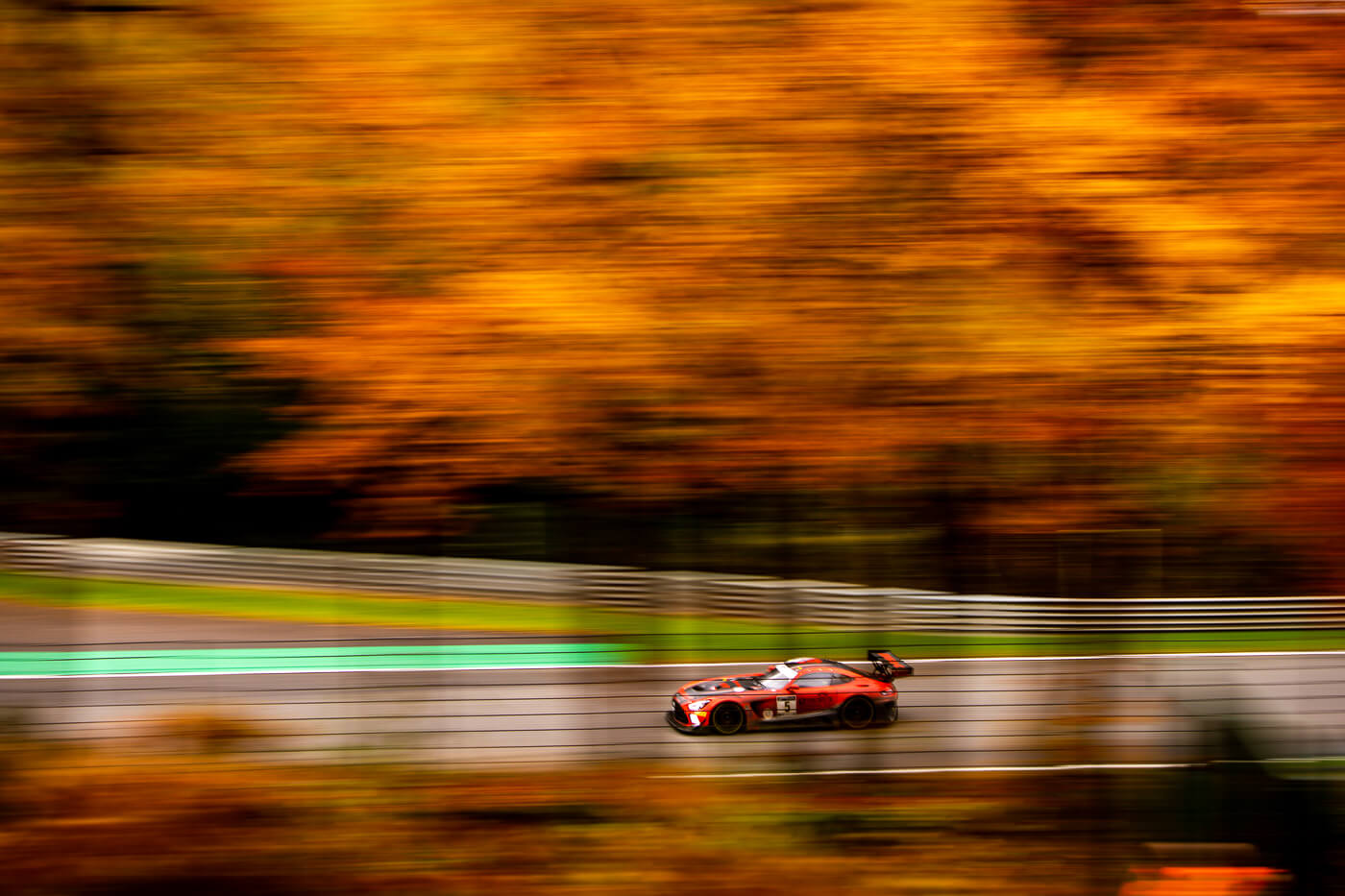 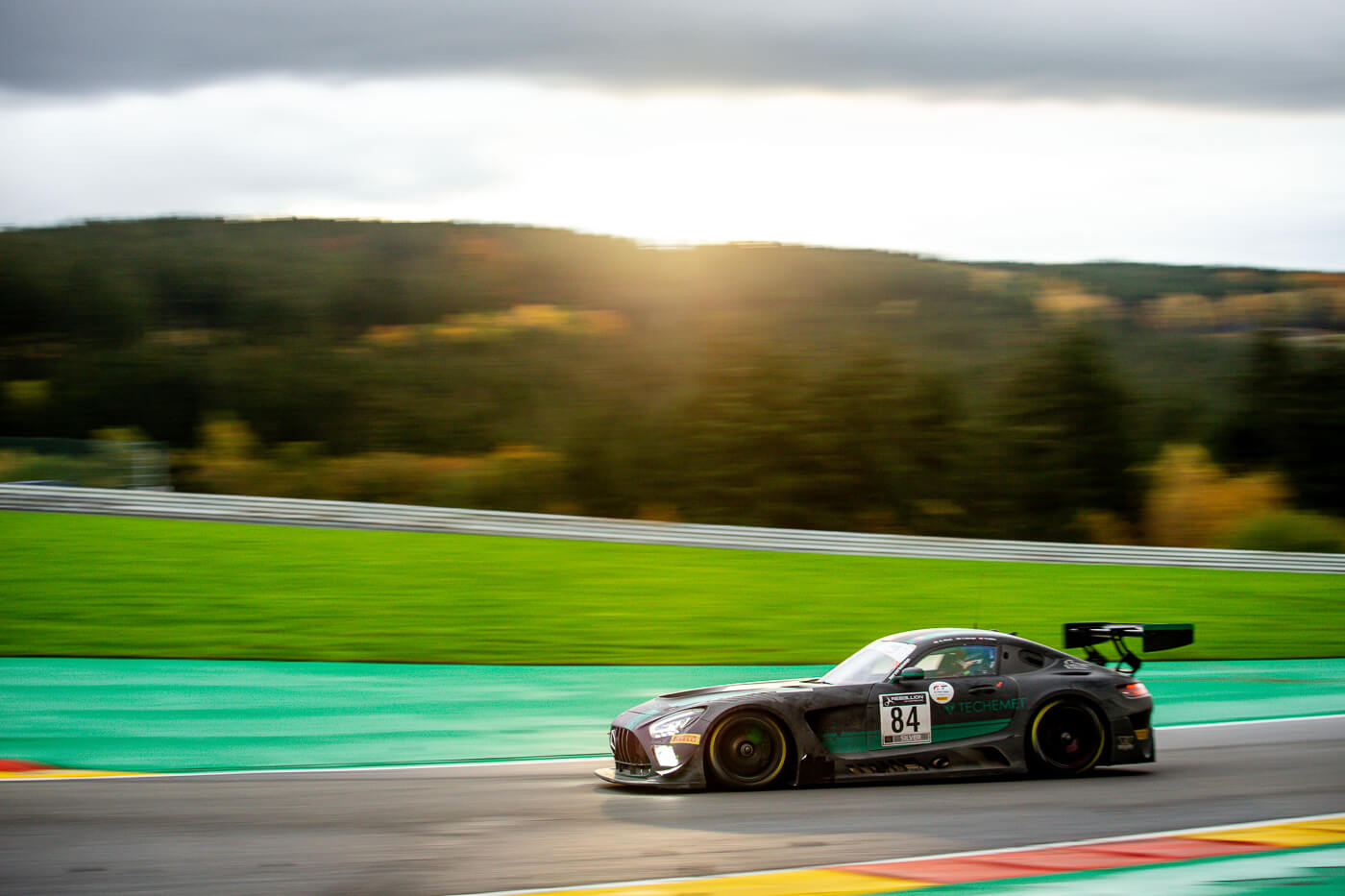 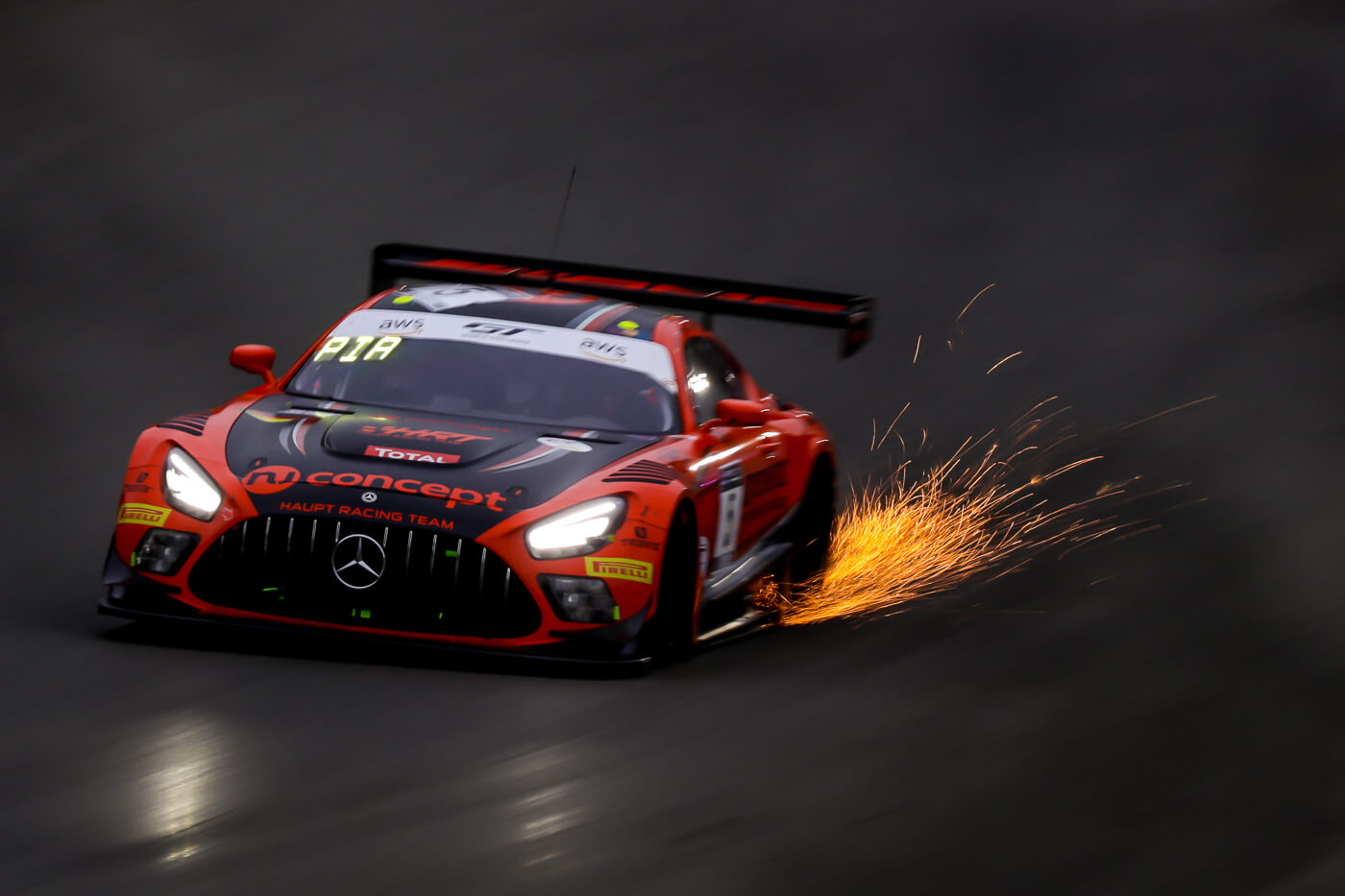 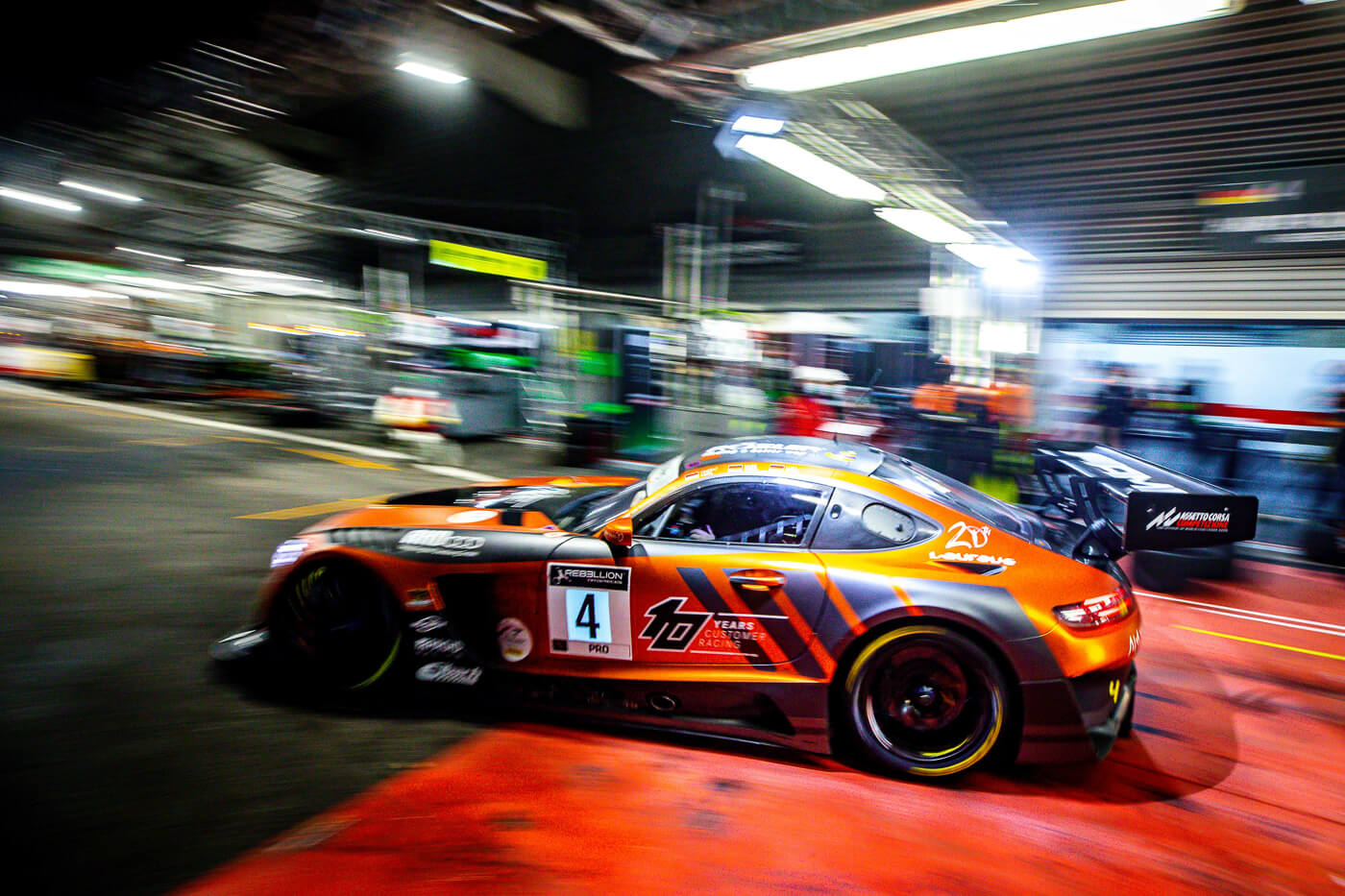 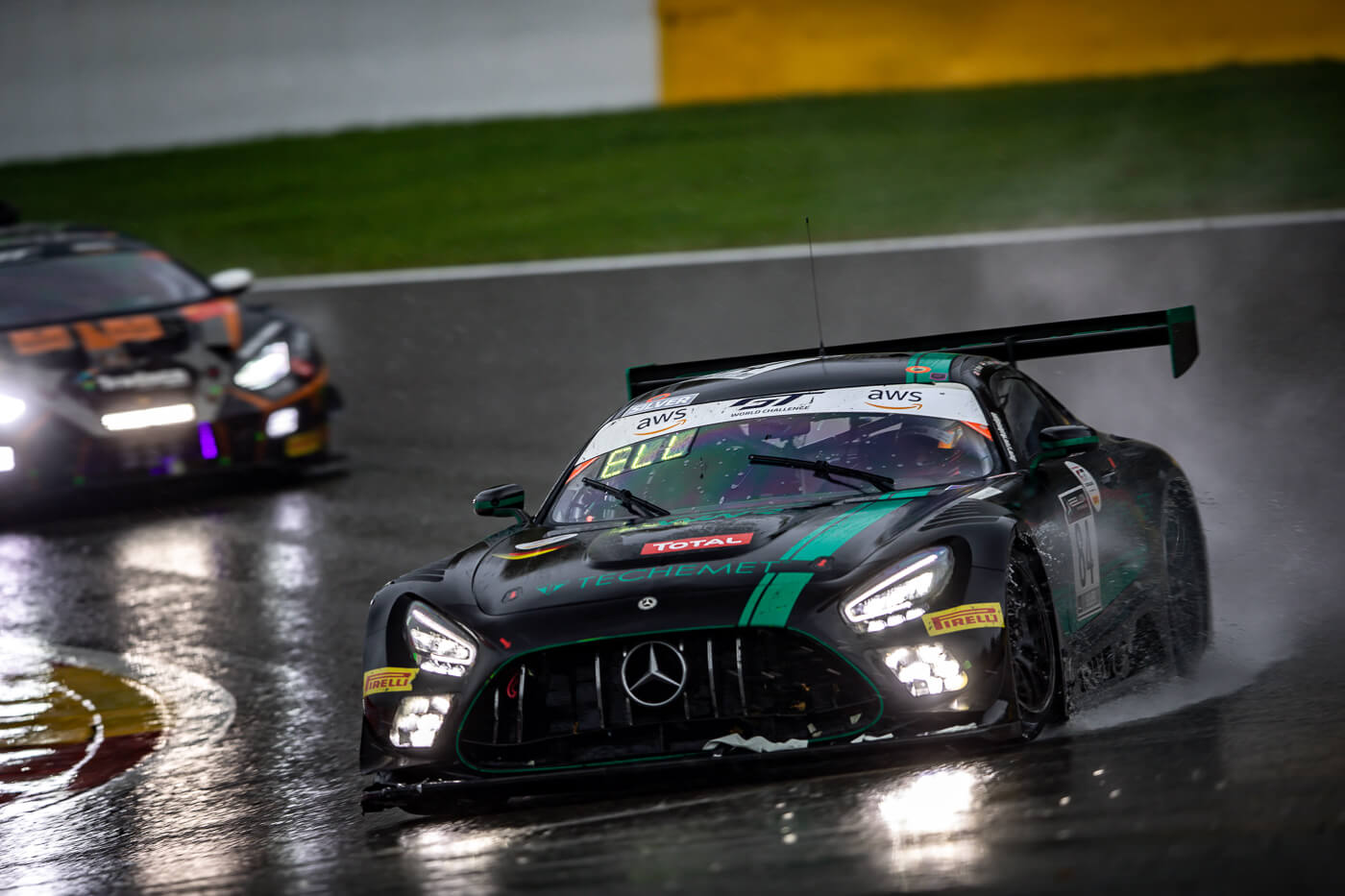 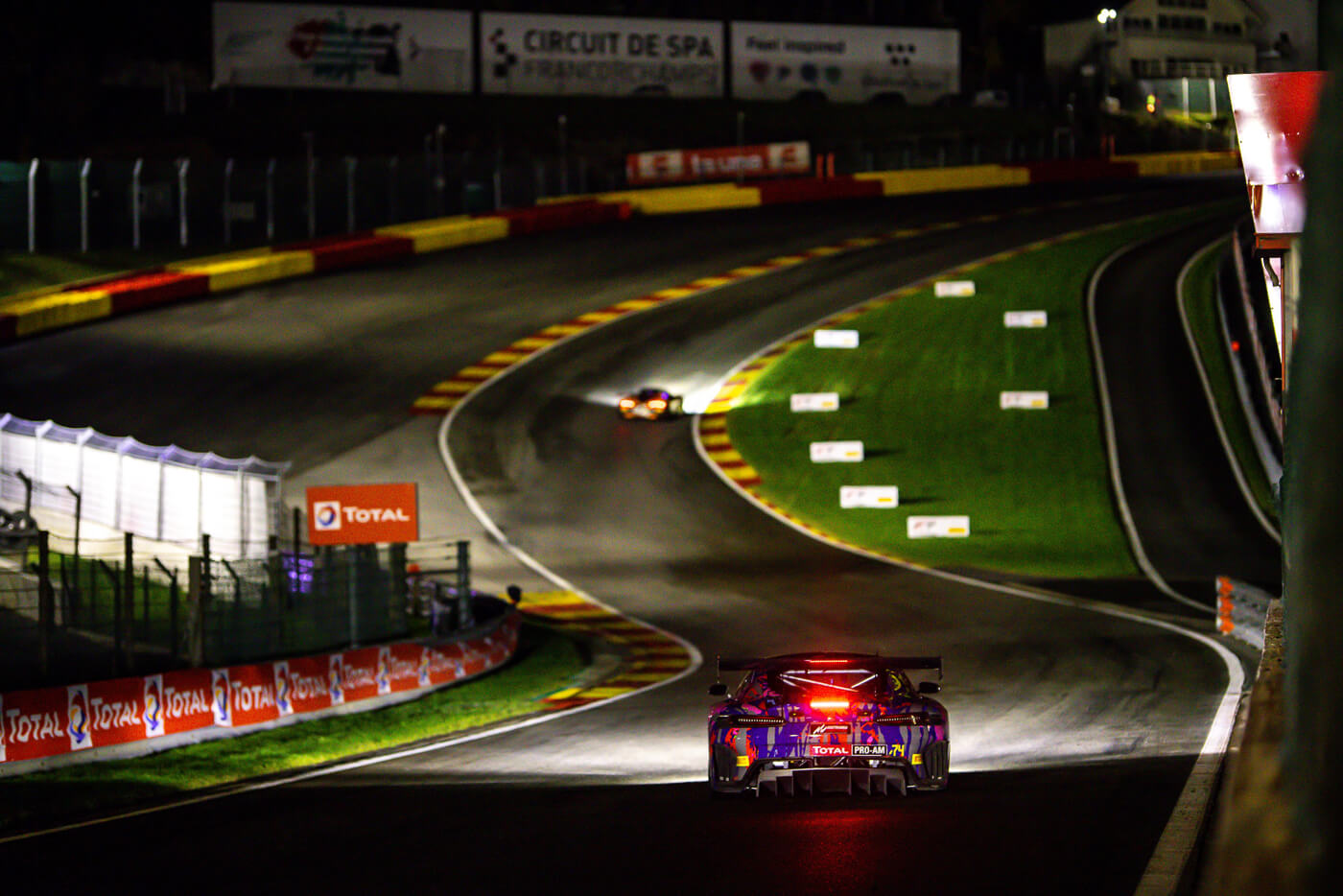 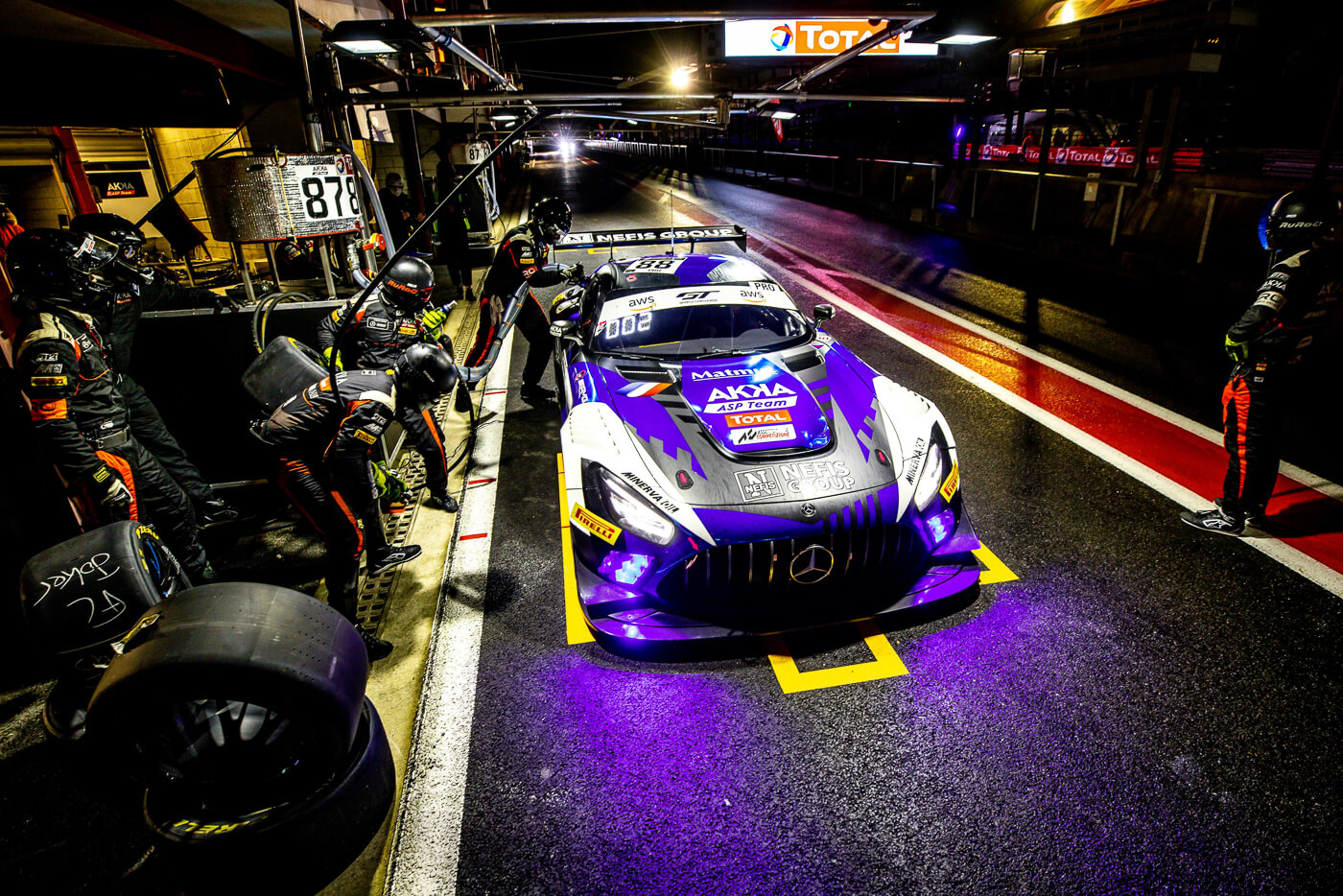