AMG of the month

To end the year in a special way the ‘AMG of the month’ category has been introduced. The underlying goal of this category is to tell more about a specific AMG model that stood out in terms of performance, looks or exclusivity. We kick off with one of the most exclusive AMG models ever: the R 63 AMG.

Much debated was the Mercedes R-Class when it was launched back in 2005. Likewise the Chrysler Pacifica (Daimler was linked to Chrysler back in that period), the R-Class six seater was supposed to combine the advantages of a wagon, SUV and minivan. Difficult to say if it was because of the concept, but sales were not really what Mercedes had in mind. Probably the looks were not everyone’s cup of thee, escpecially the headlights. On the other hand in profile the R-Class has quite a sweet sweep. To be honoust … I really liked it. Furthermore it was not that Mercedes made her decision to make the R-Class over one night as it was based on the Vision GTS concept that was rather welcomed positively at the Detroit motorshow back in 2001.

Not long after the market lauch and together with the ML 63 AMG, Mercedes launched the R 63 AMG. The R AMG was available in both ‘short’ and long version, both with the naturally aspirated M156 6,2 liter engine with 510 hp. In contrast with the ML 63 AMG, the R 63 AMG was only in production until 2007 due to poor sales. Thanks to this, the R 63 AMG is one of the most exclusive AMG’s ever made. There is much to do about the production numbers of the R 63 AMG. Some say that in the US only around 50 R 63’s were sold. Knowing that at that time the US was good for 50% of the Mercedes AMG SUV sales, this would mean that only around 100 units of the R 63 AMG have been produced. However, looking to the several spots on Autogespot I think it is more reasonalbe to say that the total production number will be somewhere between 300 and 500. The R 63 AMG can be recognised by its 4 ovale exhausts and it also has some extra chrome on the vanes of the front grille, but really that’s it.

Second hand prices for the limited available R 63 AMG’s vary between € 30.000 and € 45.000. The launch price in Belgium back in 2006 was just below € 110k and it is expected that prices will not drop anymore so grab your chance … Below some more picture that can be found on www.autogespot.com. Feel free to let us know what you think about the R 63 AMG? 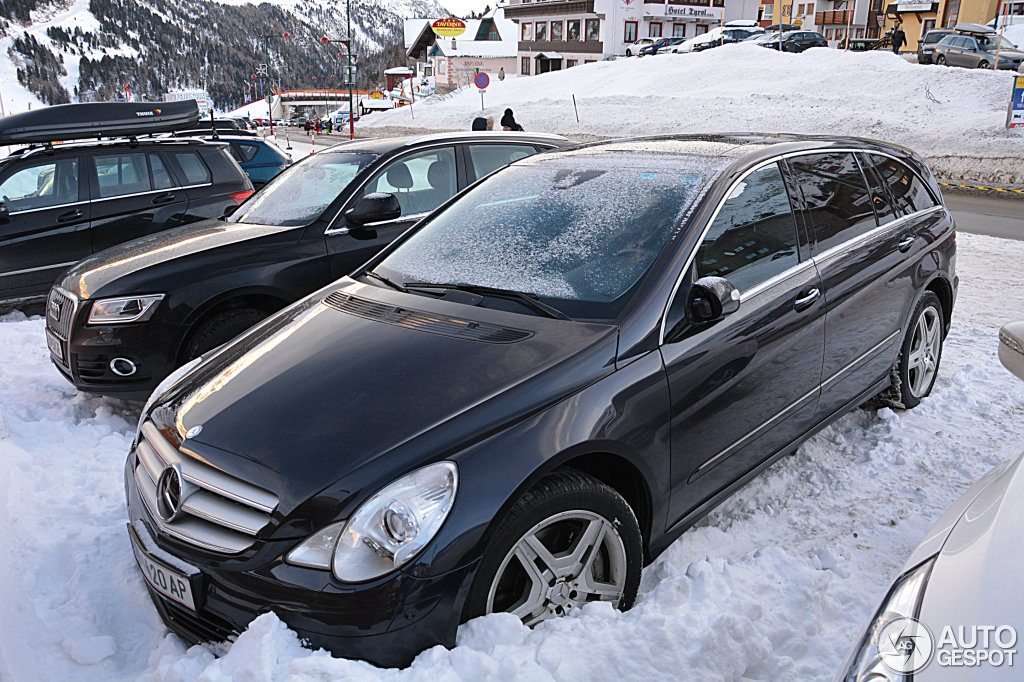 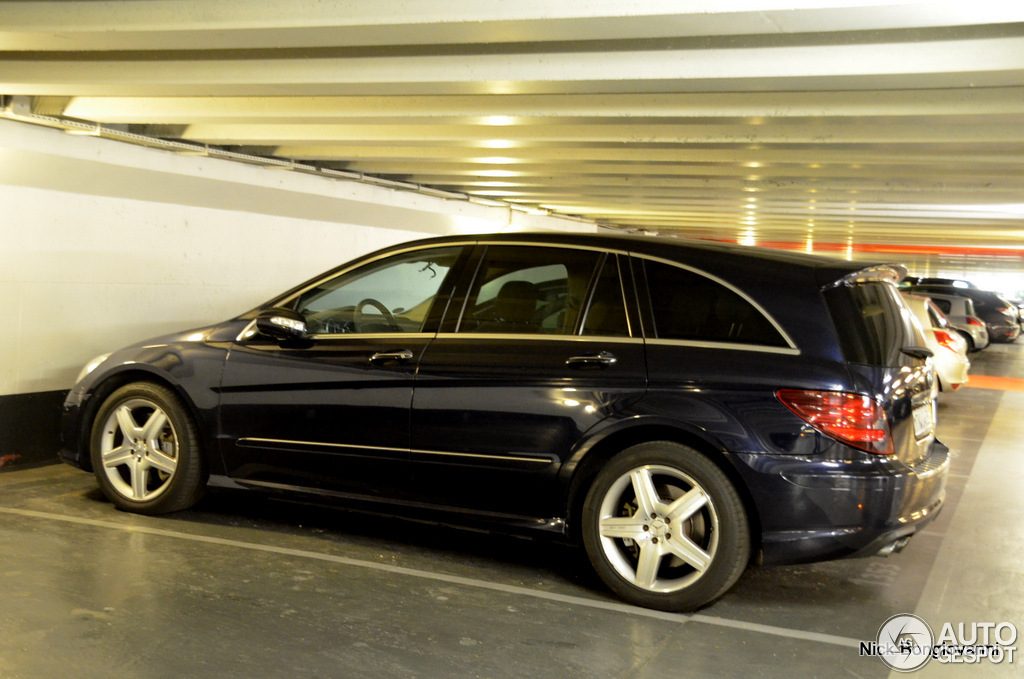 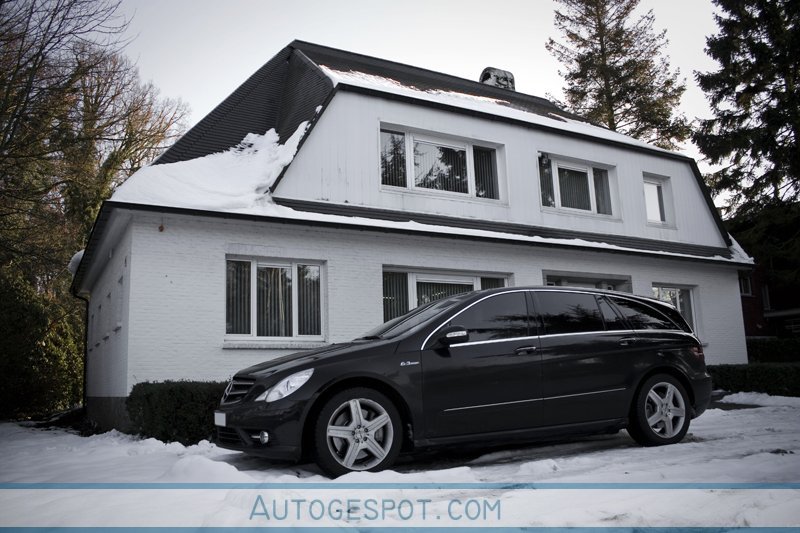 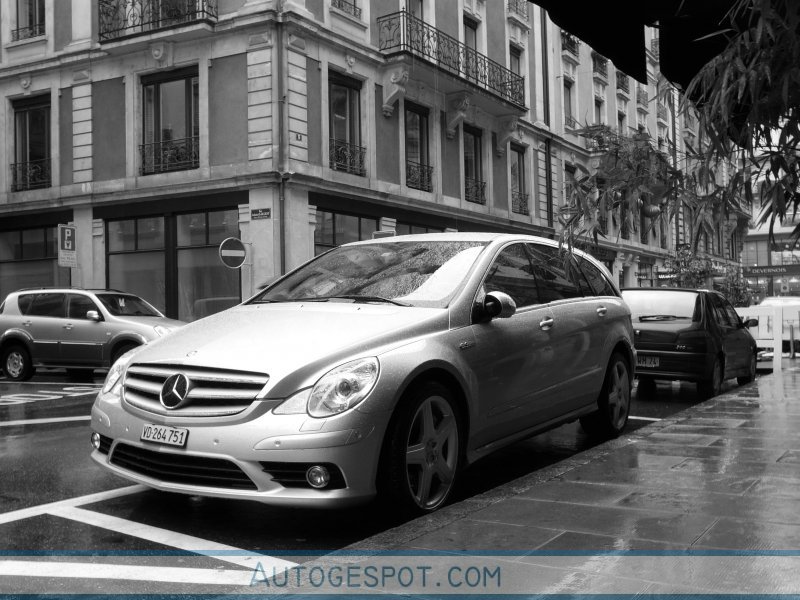 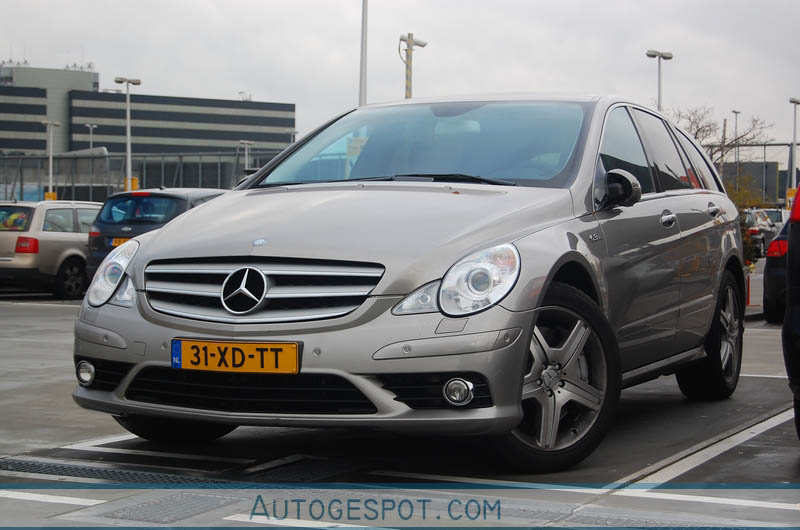 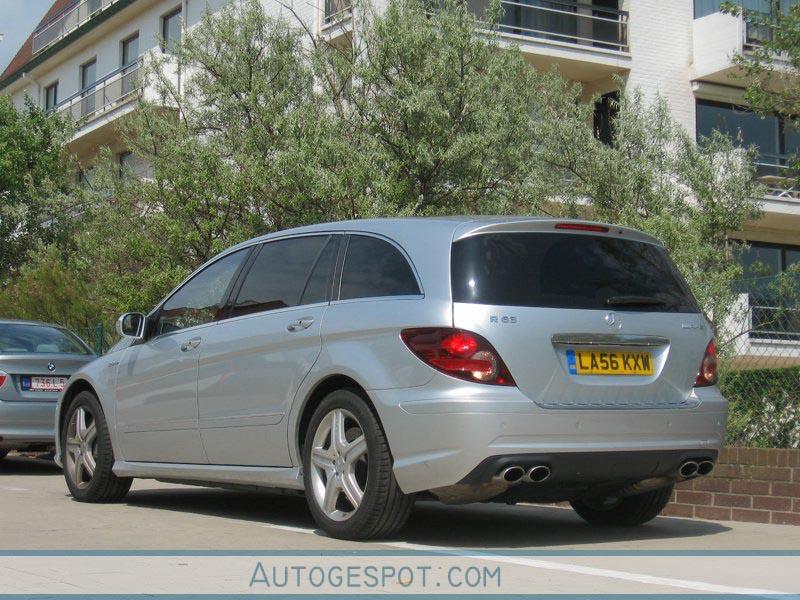