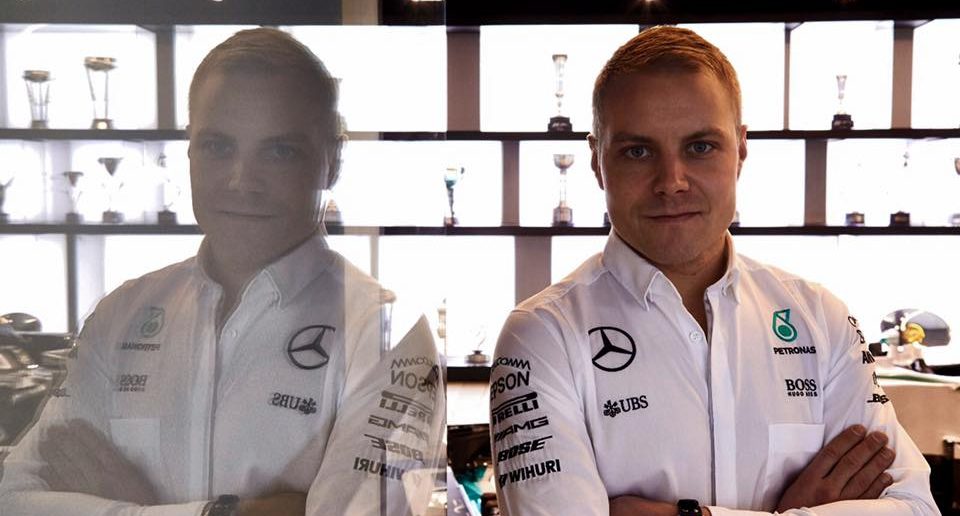 After Nico Rosberg winning the Formula 1 championship last year with Mercedes-AMG, Rosberg decided to stop immediately his Formula 1 career. It came as such big surprise that the Mercedes-AMG team needed some time to find the right succeedor. Fernando Alonso, Stoffel Vandoorne, Valtteri Bottas, Pascal Wehrlein, Felipe Massa, Jenson Button, Esteban Ocon and many more were mentioned as candidates, but thanks to the return of Felipe Massa to Williams (in the end he never left the team) and the move of Wehrlein to Sauber Valtteri, Bottas was chosen to be the new teammate of Lewis Hamilton.

Bottas started his professional race career with ART Grand Prix in 2009 with a Dallara … Mercedes. In 2011 Bottas moved to the GP3 series and took the title straight away. Since 2012 Bottas is driving for Williams Martini Racing where he gathered 9 podiums and in 2014 Bottas finished 4th in the driver’s championship. With Lewis Hamilton as teammate, Bottas has finally the possibility to show his real talent.

Head to https://t.co/juLdgq928p at 17:15 GMT to join @ValtteriBottas for his first ever LIVE fan chat as a Silver Arrow! #GOBO77AS #F1 pic.twitter.com/fLcs71RwcZ

No more secrets! I'll be driving a Silver Arrow in 2017. So happy and proud to be part of the @MercedesAMGF1 family! #F1 #VB77 #mbfamily pic.twitter.com/IOjUGDqPpc