A bit earlier than expected Mercedes is saying goodbye to its V12 powered S 65 AMG. At the Geneva Motor Show AMG presented the Final Edition of the S 65, which could fit perfectly next to the G 65 AMG Final Edition which has a similar configuration. Only 130 units of the S 65 Final Edition can be ordered for a price that will be close to € 300.000 (including taxes). The S 65 Final Edition is only available in high-gloss obsidian black paint finish. Other visuals are the matt bronz 20 inch multi-spoke wheels, air inlet grilles and several other bronz accents such as the diffusor.

On the C-pillar there’s a specific AMG Affalterbach logo. In the interior we find black Nappa leather with copper-coloured contrasting topstitching and carbon fiber streaked with fine copper-coloured threads. On the centre console there’s a ‘1 of 130’ badge and on the steering wheel ‘AMG Edition’ is marked. Under the bonnet there’s the traditional engine fitter’s badge, but for the Final Edition the badge is black instead of silver. The S 65 Final Editon even comes with a tailor-made AMG Indoor carcover. 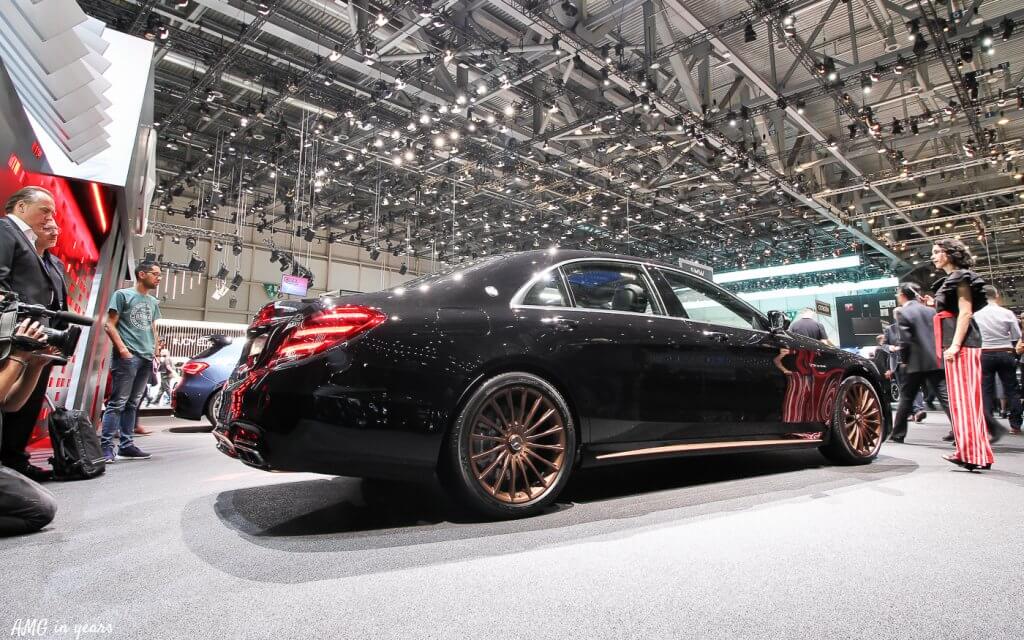 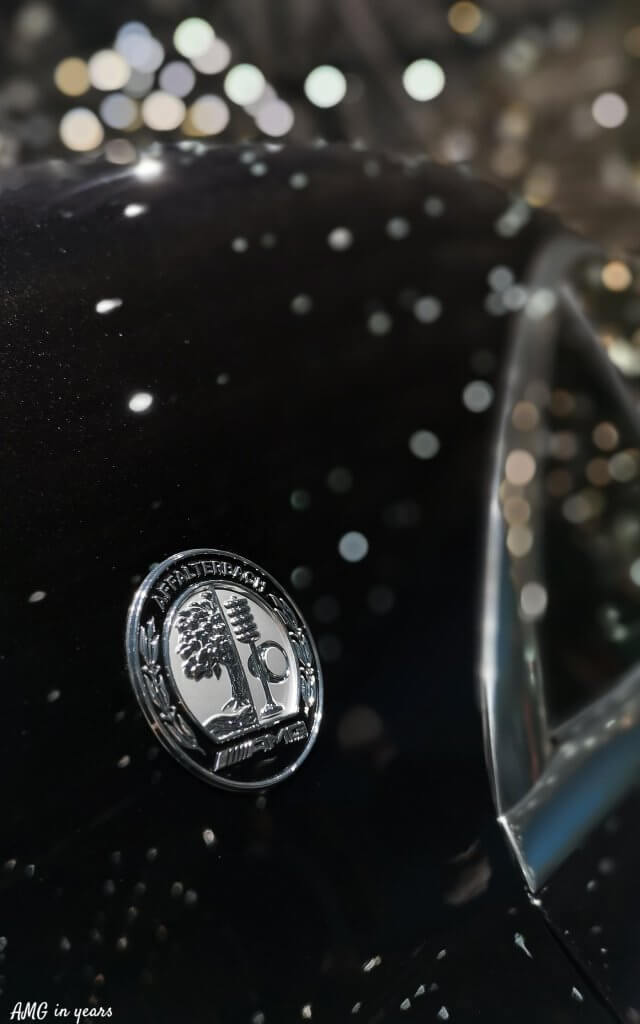 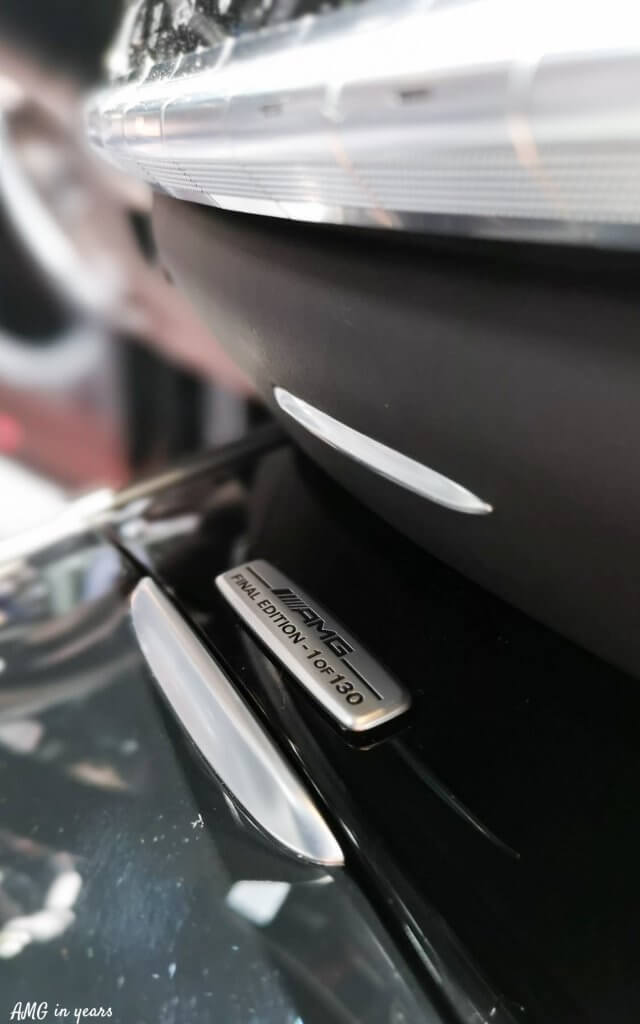