The new Formula 1 season starts in four weeks and the first tests take place in Barcelona next week. Teams are presenting one by one their new car and today Mercedes-AMG revealed its new masterpiece: the W08. Versus 2016, the 2017 cars are a bit longer, wider and lower. The adjustments make the F1 racecars even more beautiful and for sure the W08 will be again one of the beauties of the new season. Reigning world Champion Nico Rosberg ended his career last year and Valtteri Bottas takes over the wheel from Rosberg. Lewis Hamilton on his turn starts his fifth season at Mercedes-AMG and is hunting for his fourth world championship title. 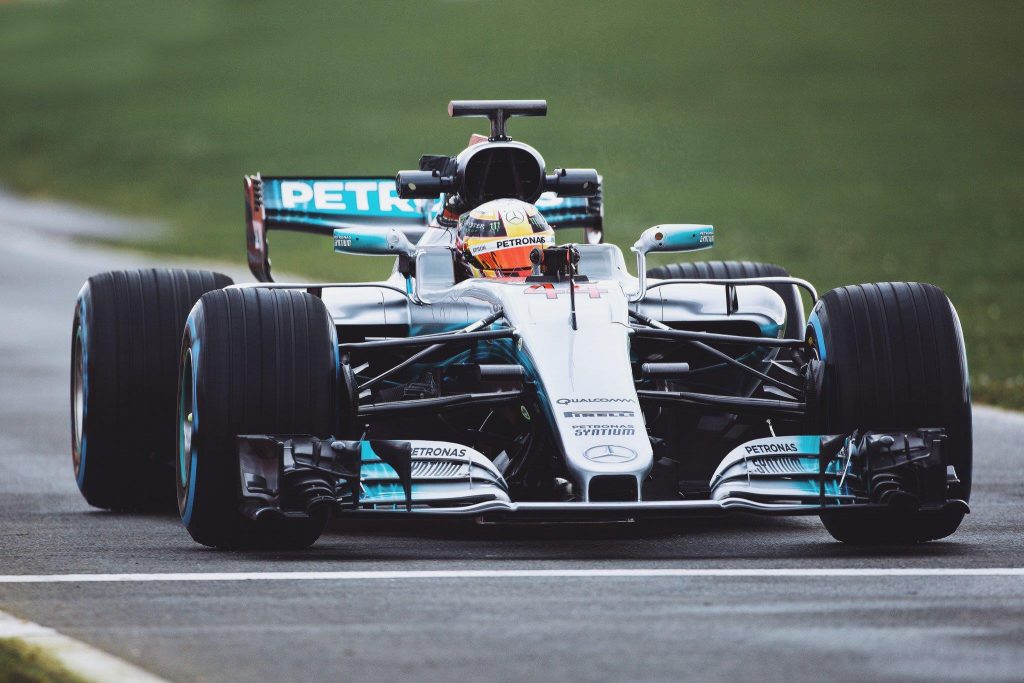 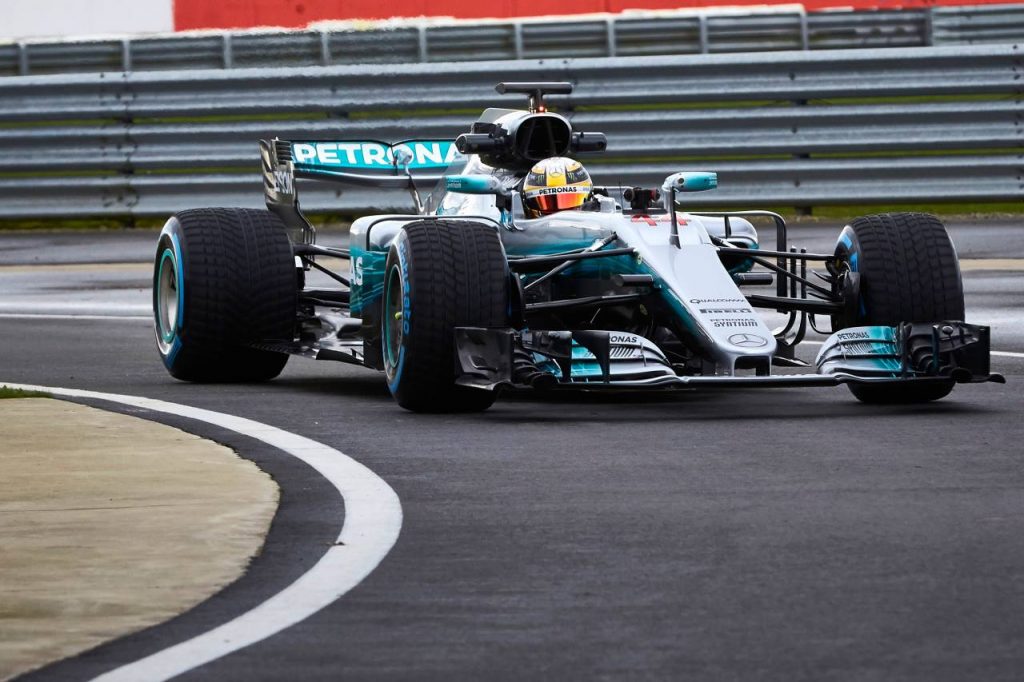 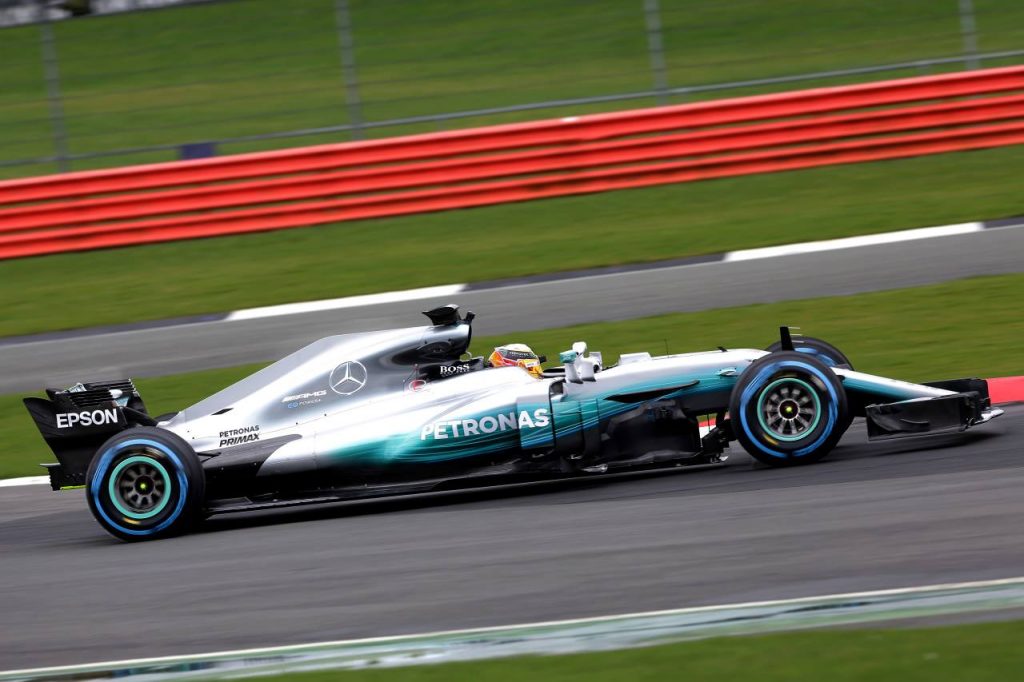 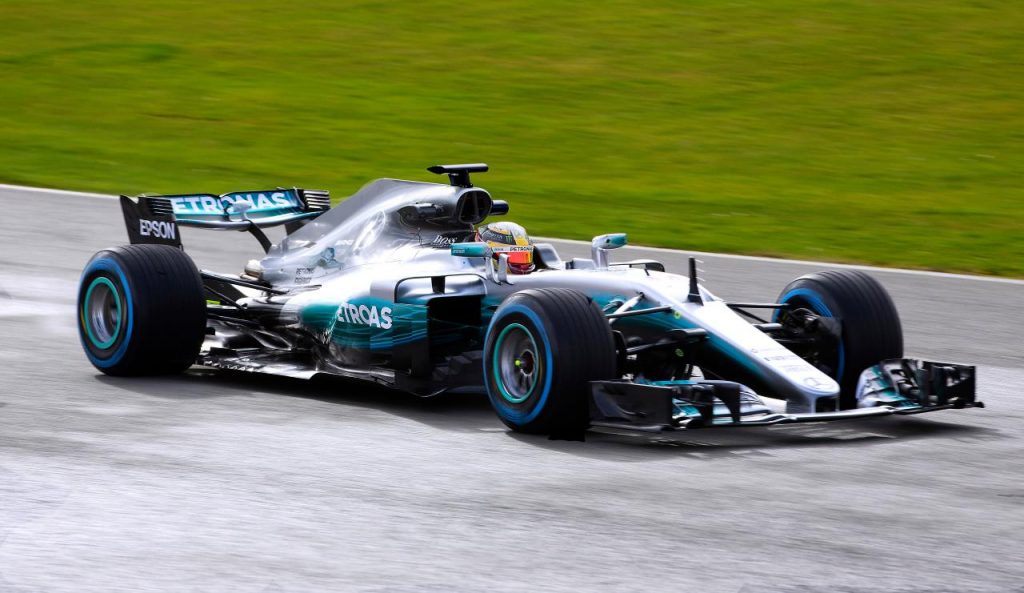