Trending
You are at:Home»Formula 1»Mercedes-AMG is ready for a new Formula 1 season with the W10

At the Silverstone International Circuit Mercedes-AMG presented its new weapon for the upcoming Formula 1 season. The new W10 F1 EQ Power+ looks stunning, that’s the least you can say. Lewis Hamilton and Valtteri Bottas drove the first laps today as promotion activity (100 km filming day) so difficult to say something about the performance. The main changes in the technical regulations are on aerodynamics and also the minimum weight of the cars is now 10 kg higher. The engine regulations remained more or less comparable to previous year, but Mercedes claims that the combustion efficiency and on the ERS system has been improved further. The first pre season test takes place next weet at the circuit of Barcelona. 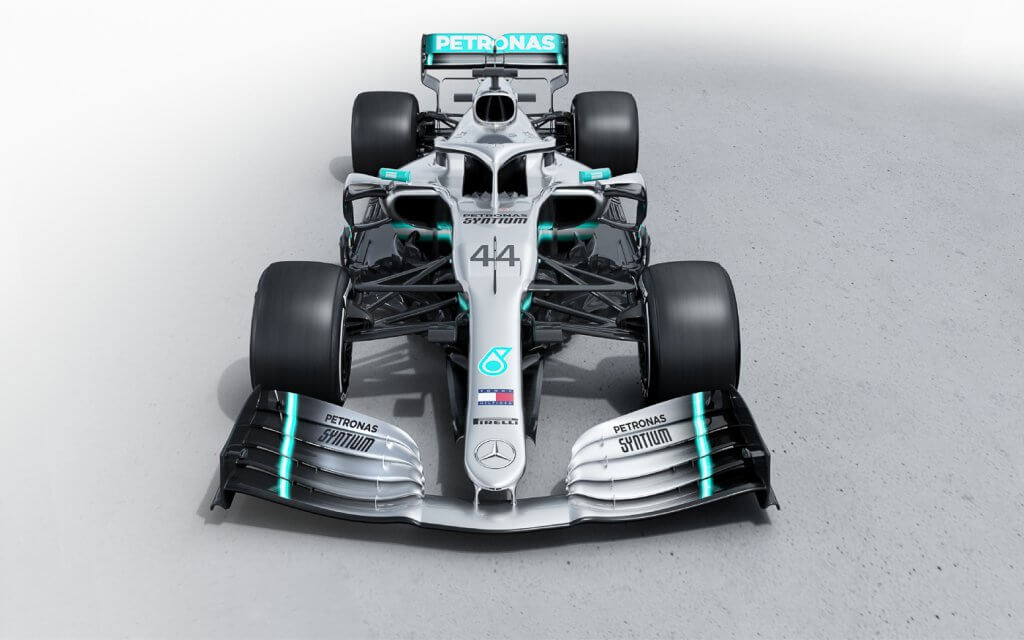 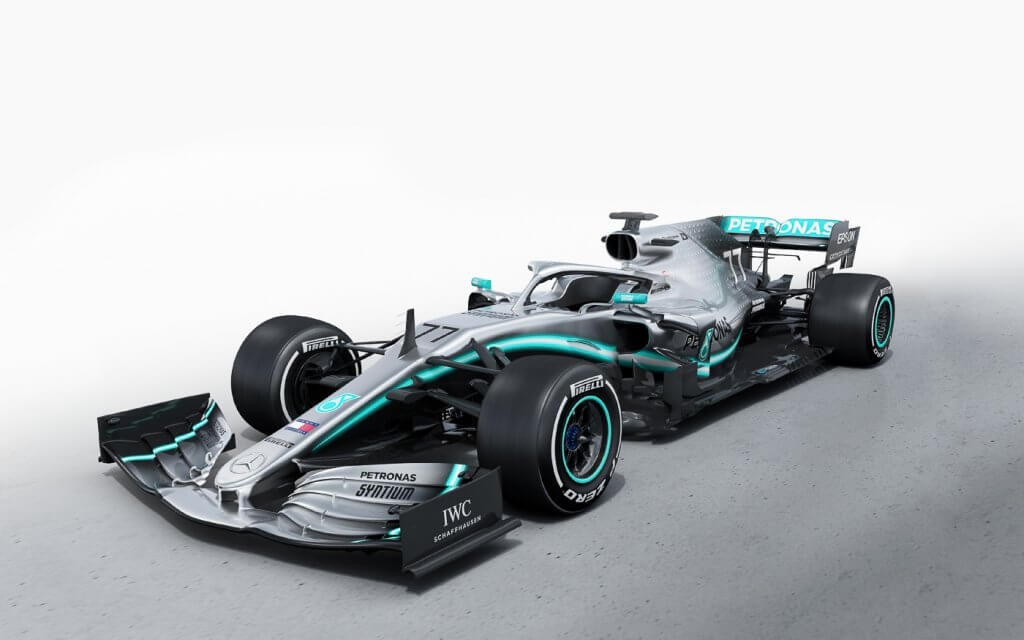 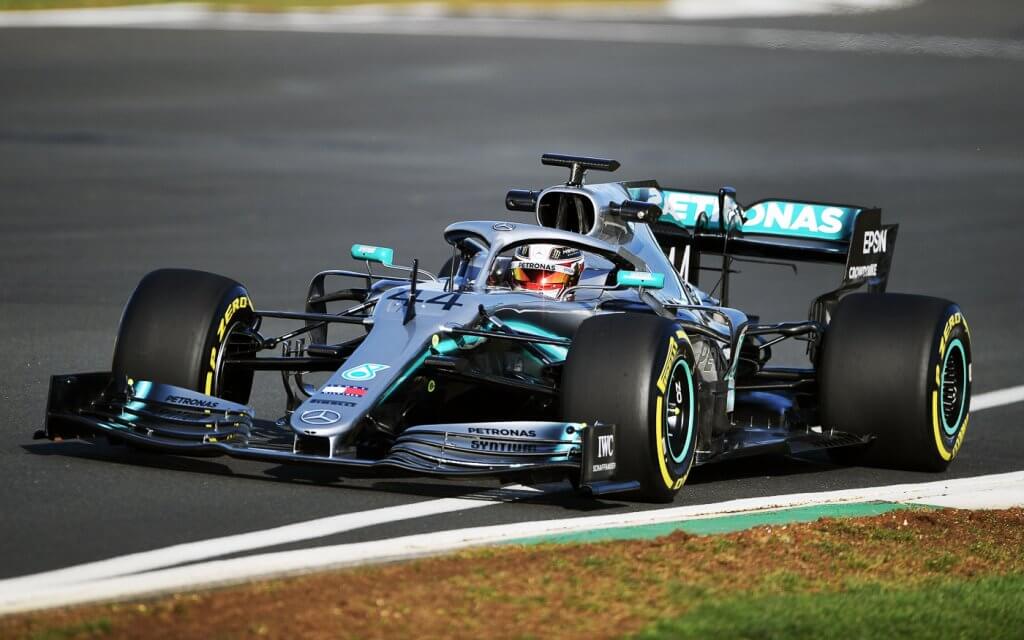 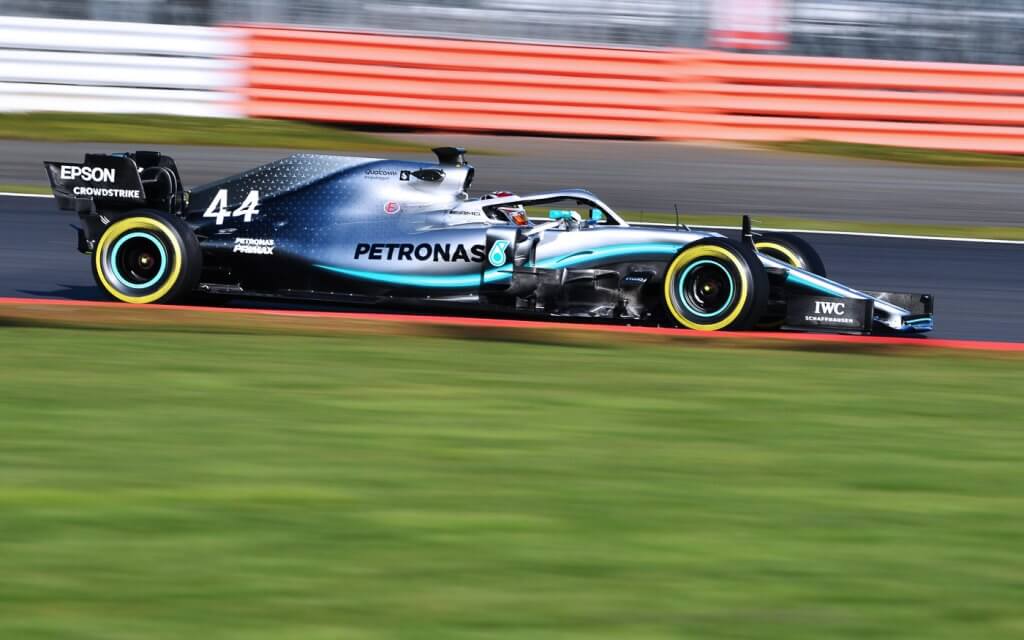 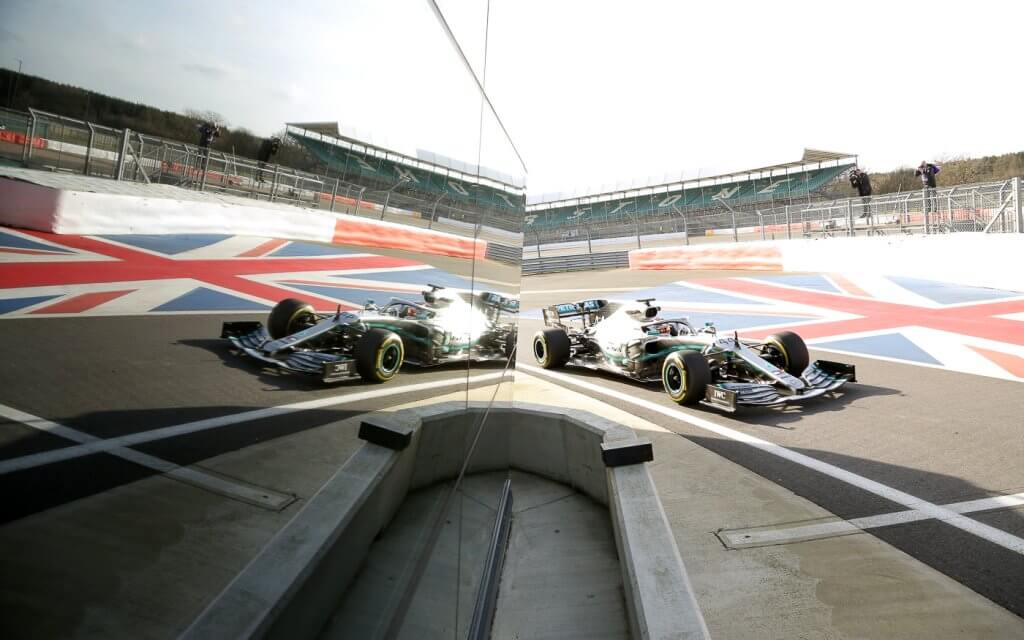 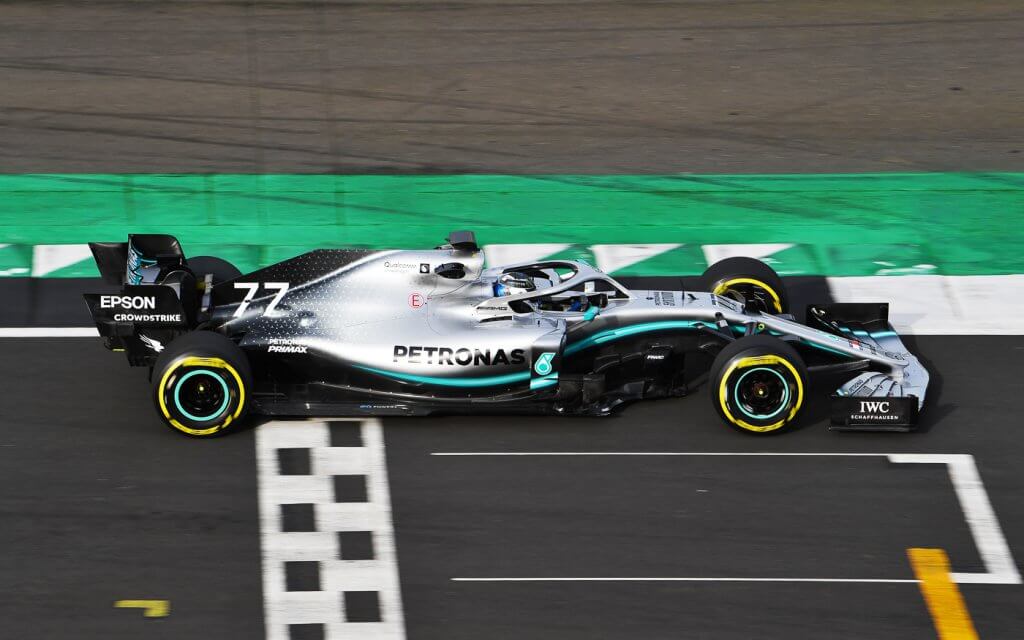 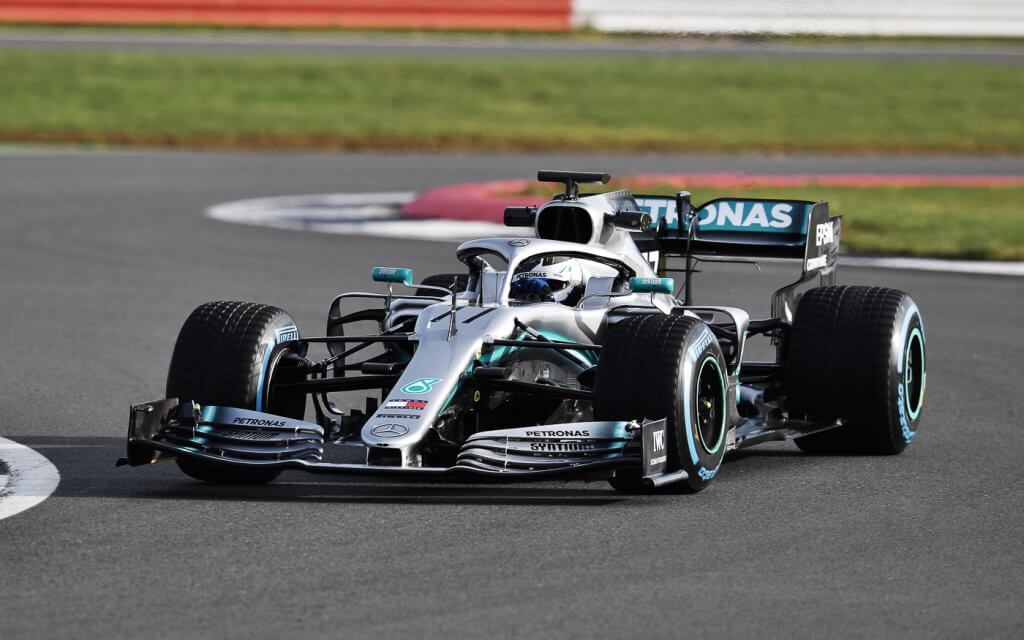 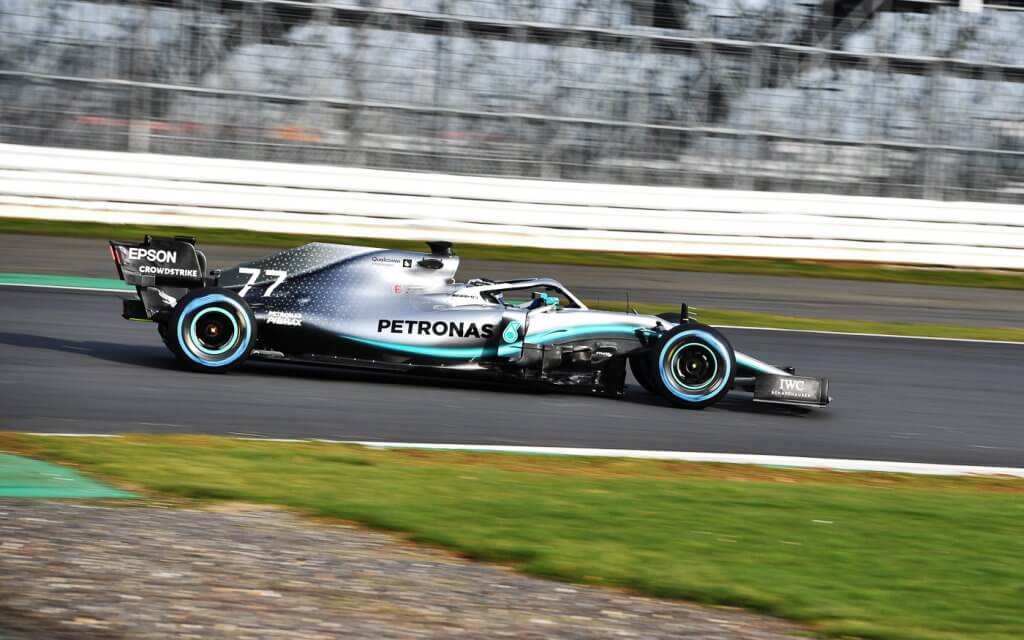