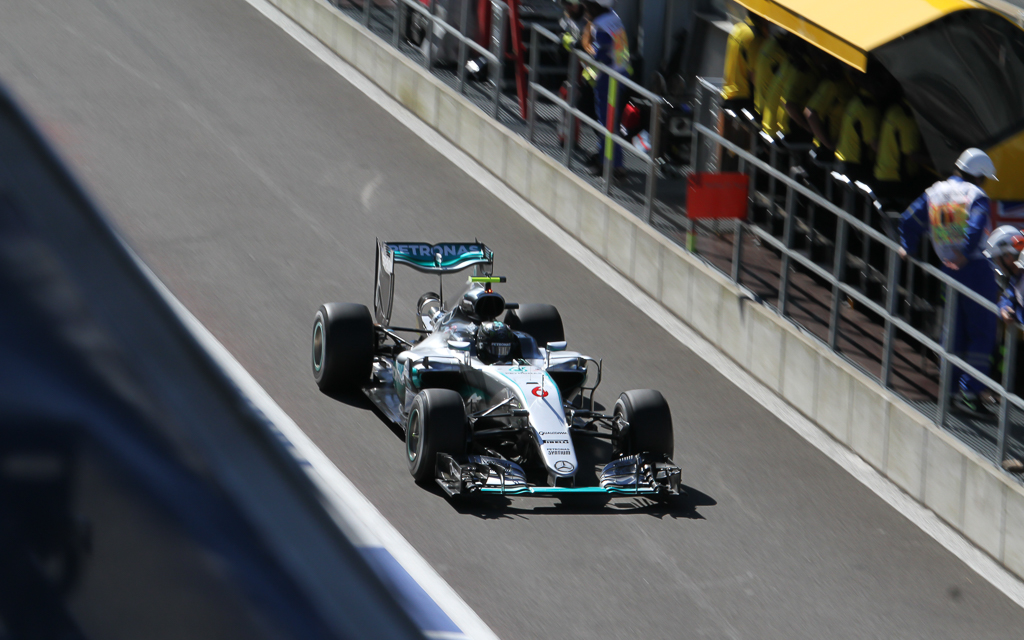 Purely on speed, there was only one team to beat in the latest three Formula 1 championships: Mercedes AMG. We know that Lewis Hamilton and Nico Rosberg can count on almost 900 hp in their W07 Hybrid car, but rumours are indicating that the engine output could be actually close to 1.000 hp! As reminder, the current F1 cars have a 1,6 liter V6 petrol engine in combination with energy recuperation from the turbo and the brakes. There is no confirmation from the Mercedes-AMG F1 team yet but let’s enjoy in the meantime some pictures we took during the last F1 Belgium GP of Nico’s and Lewis Hamilton’s F1 car. 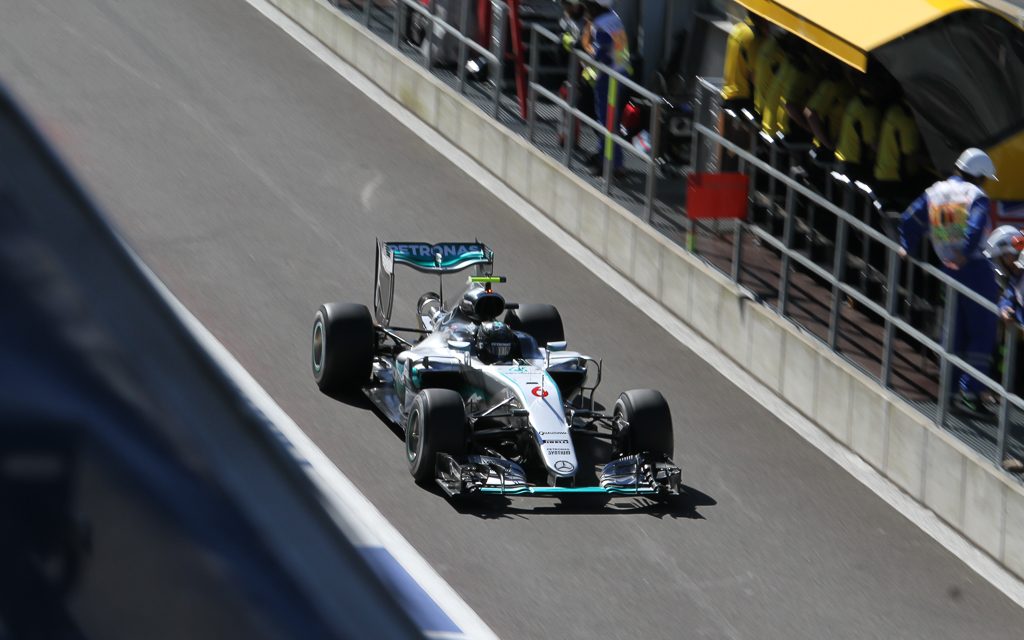 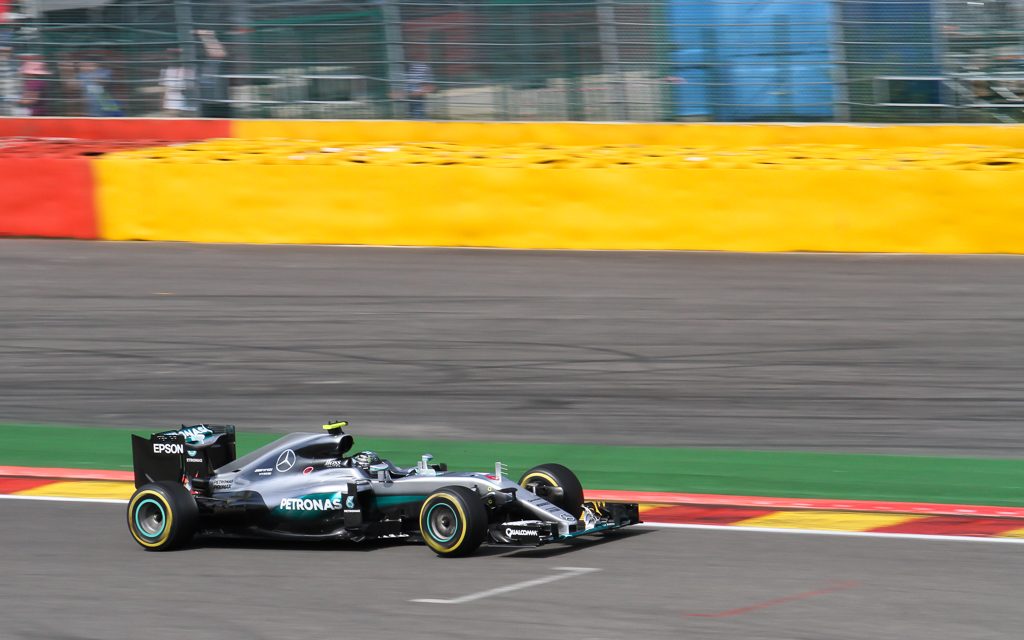 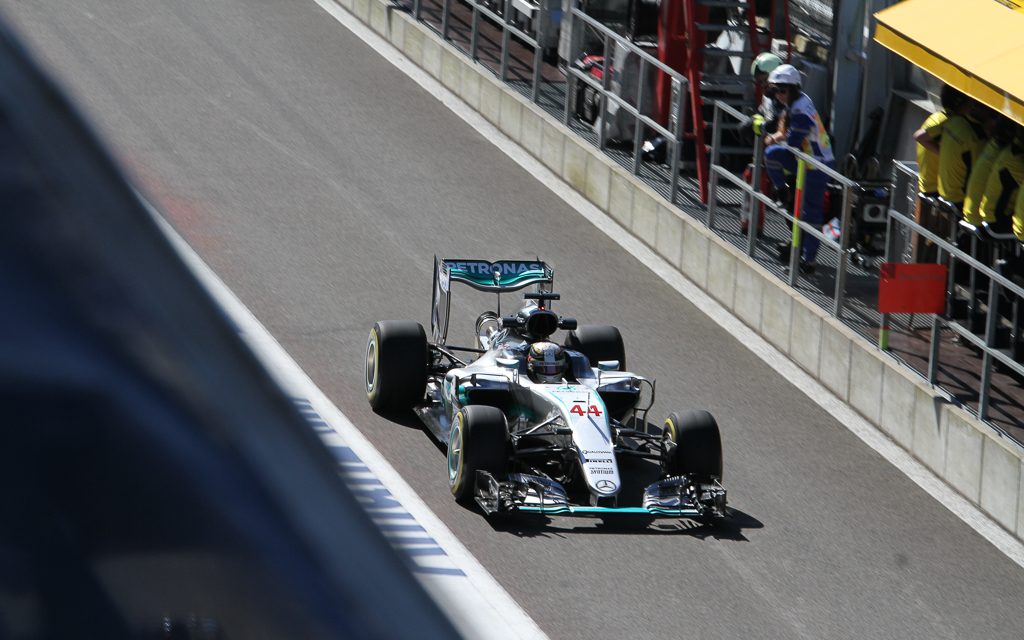 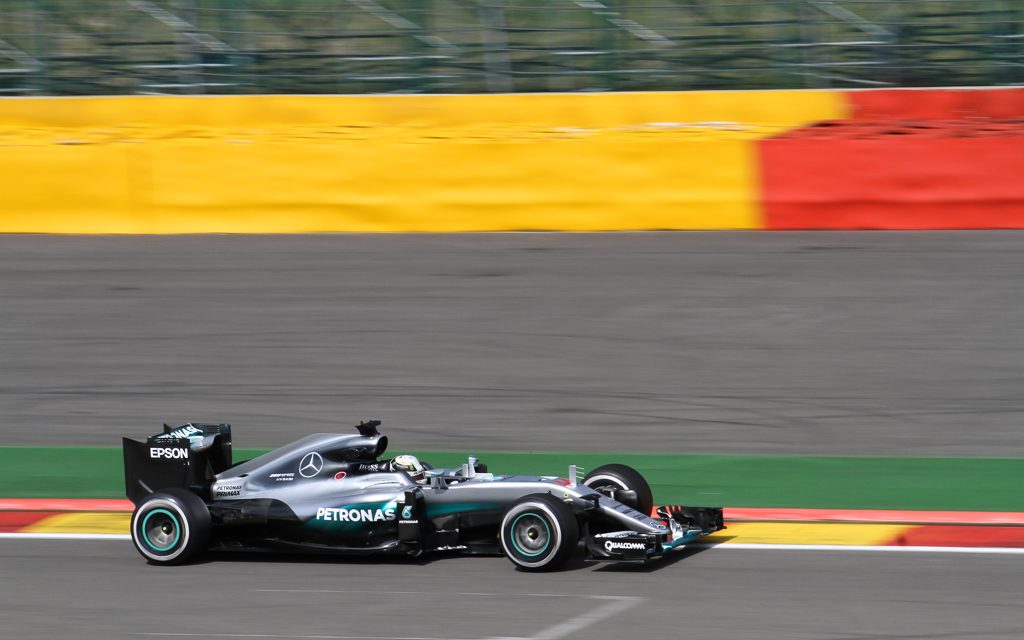 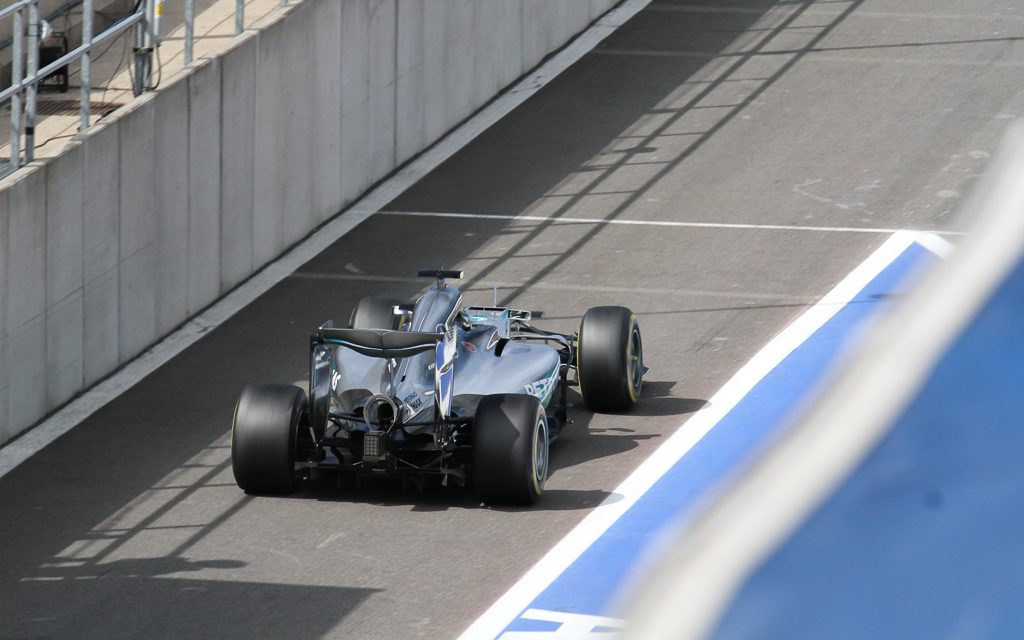 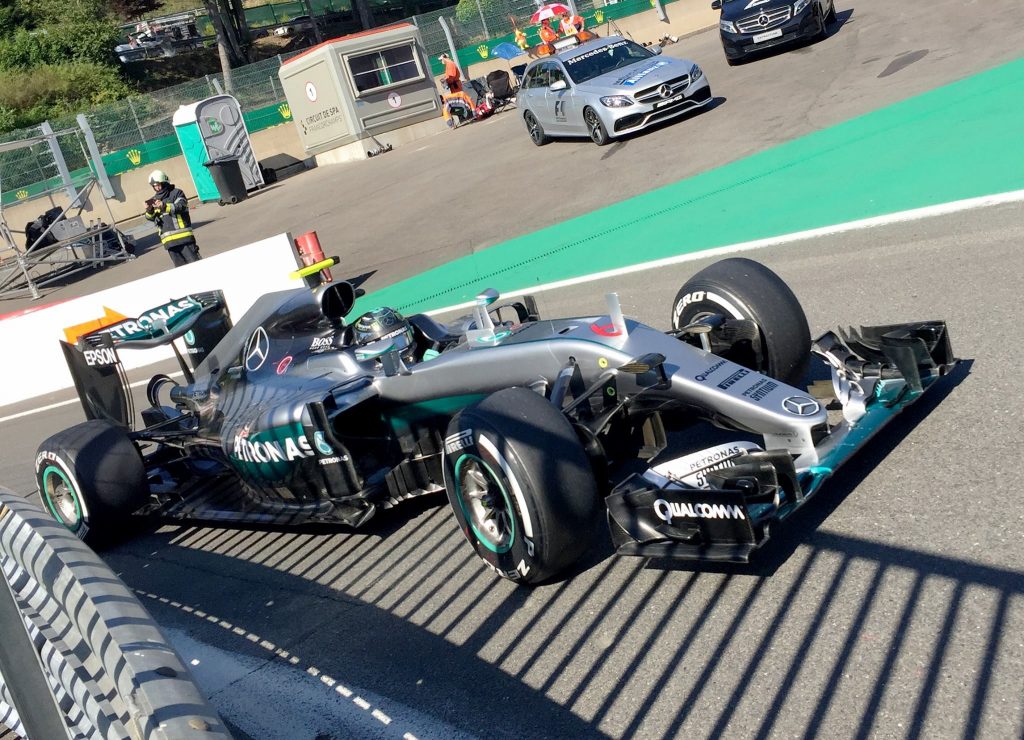 As bonus we received below stunning shot of Hamilton from Patrick Verhoest!