Trending
You are at:Home»News»AMG Project One will be a racecar inspired supercar

AMG Project One will be a racecar inspired supercar

To celebrate its 50th anniversary Mercedes-AMG recently launched a AMG GT C Roadster Edition 50, which can be seen as succeeder of the SL 65 AMG 45th Anniversary Edition and the CL 65 AMG 40th Anniversary Edition. As 50 years is quite a milestone, AMG takes the effort to develop a completely new supercar which (based on the revealed scetch) seems inspired by racing prototype cars. The hybrid powered supercar will be limited to maximum 300 units and probably price will be close to 1 million Euro. The “AMG Project One” will be revealed later this year at the Frankfurt Motor show. 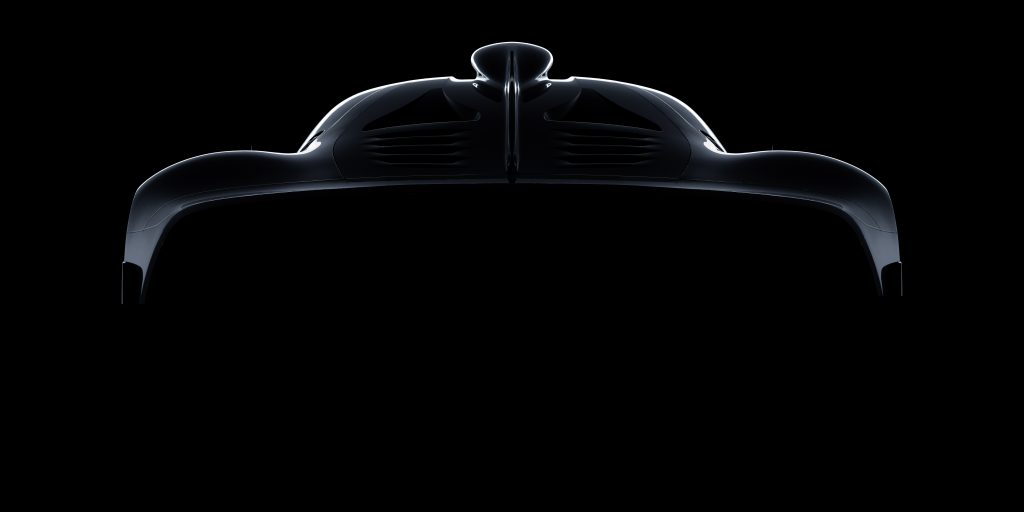