AMG of the month

Back in 2005, announced as the fastest open-top four-seater, the CLK DTM AMG Cabriolet. In just four seconds the CLK DTM AMG sprints from 0 to 100 km/h and the speedometer only stops at 300 km/h. Electronically limited. The maximum marking on the speedometer is even 360 km/h. Imagine that with four people without a roof above your head. Even before the CLK DTM AMG Cabriolet was announced, the 100 units available were already sold out. Each CLK DTM comes with a marking of “One out of 100” in the interior just below the tiny gear stick. 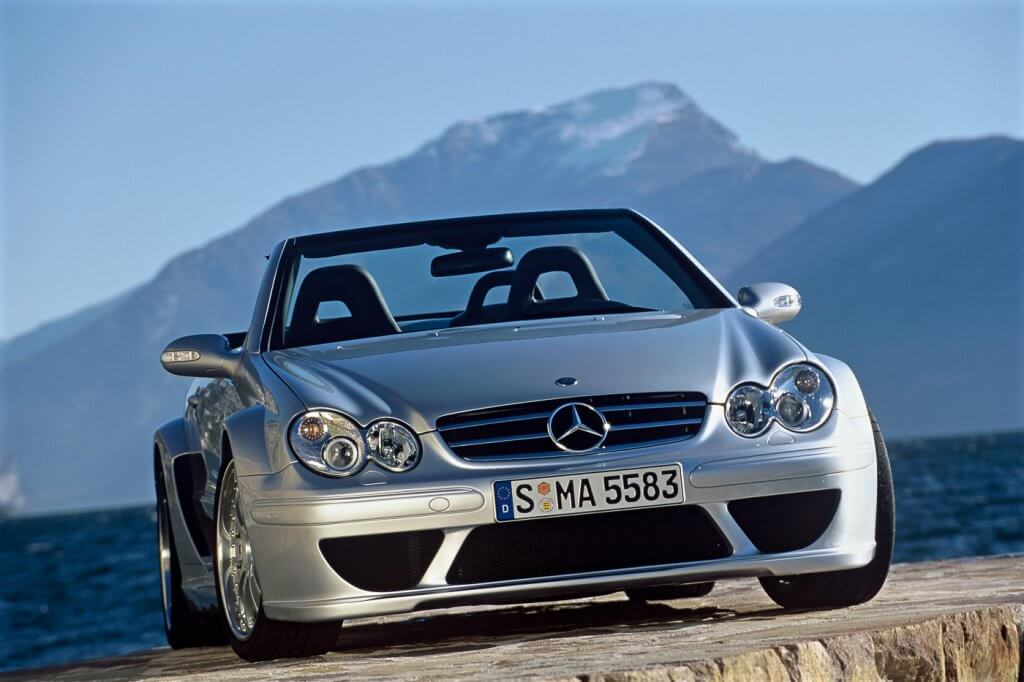 In contrast with the CLK DTM Coupé, the Cabriolet is based on the facelift model of the CLK which can be recognised by slightly different front lights, other tail lights and 3 instead of 4 slats on the grille. Both models are a hommage to the DTM success stories of Mercedes-Benz, especially in 2003 with Bernd Schneider claiming the title. Chances are very limited to see a CLK DTM Cabriolet around the corner but if we could recommend one place than it would be Monte Carlo on a very sunny day. Confusion with a standard CLK convertible of the blond lady around the corner is impossible. Prominently flared wheel arches, 20 inch wheels at the rear, two enormous tailpipes, a massive diffuser and the eye-catching spoiler on the boot-lid make the difference. 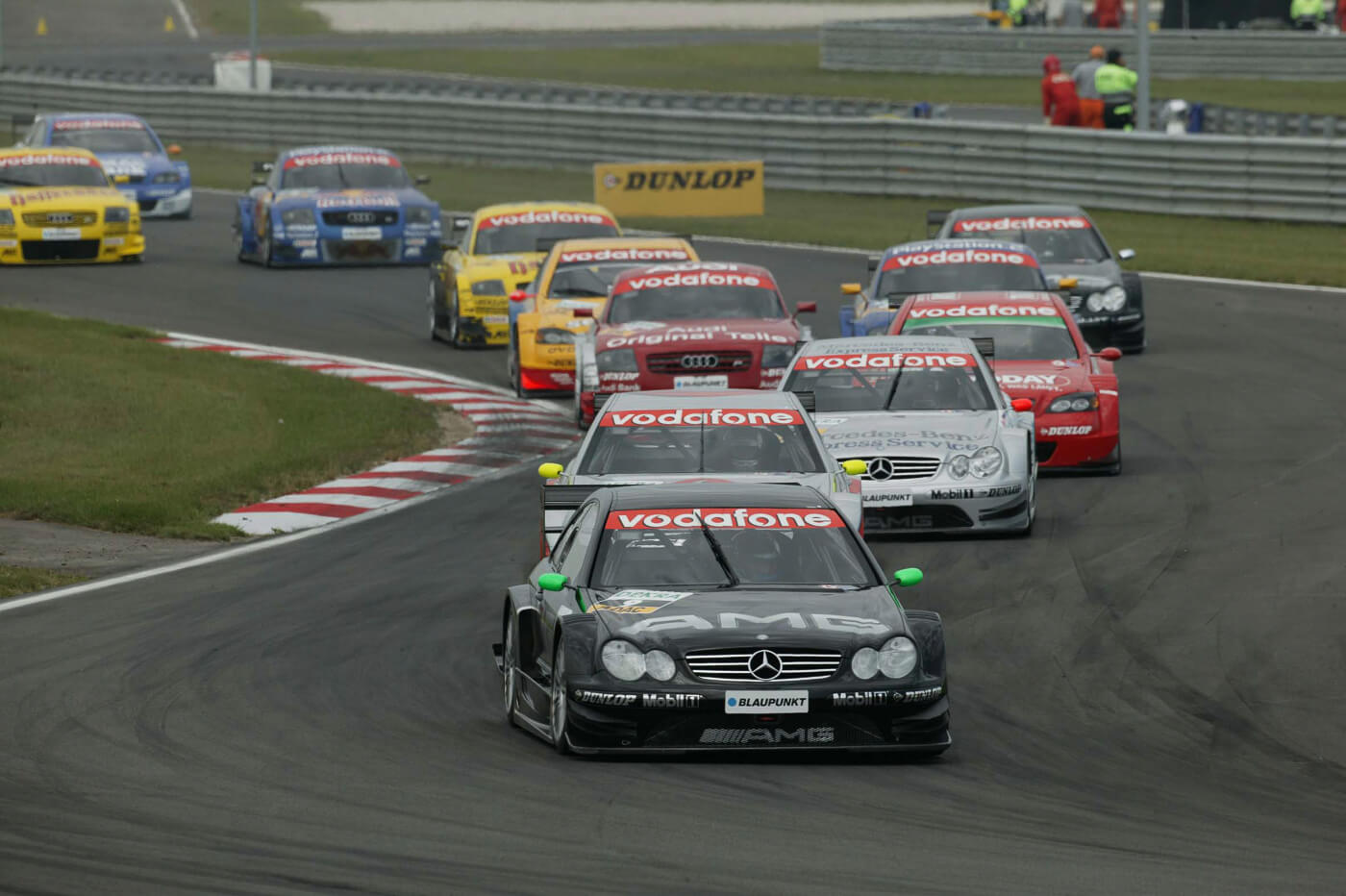 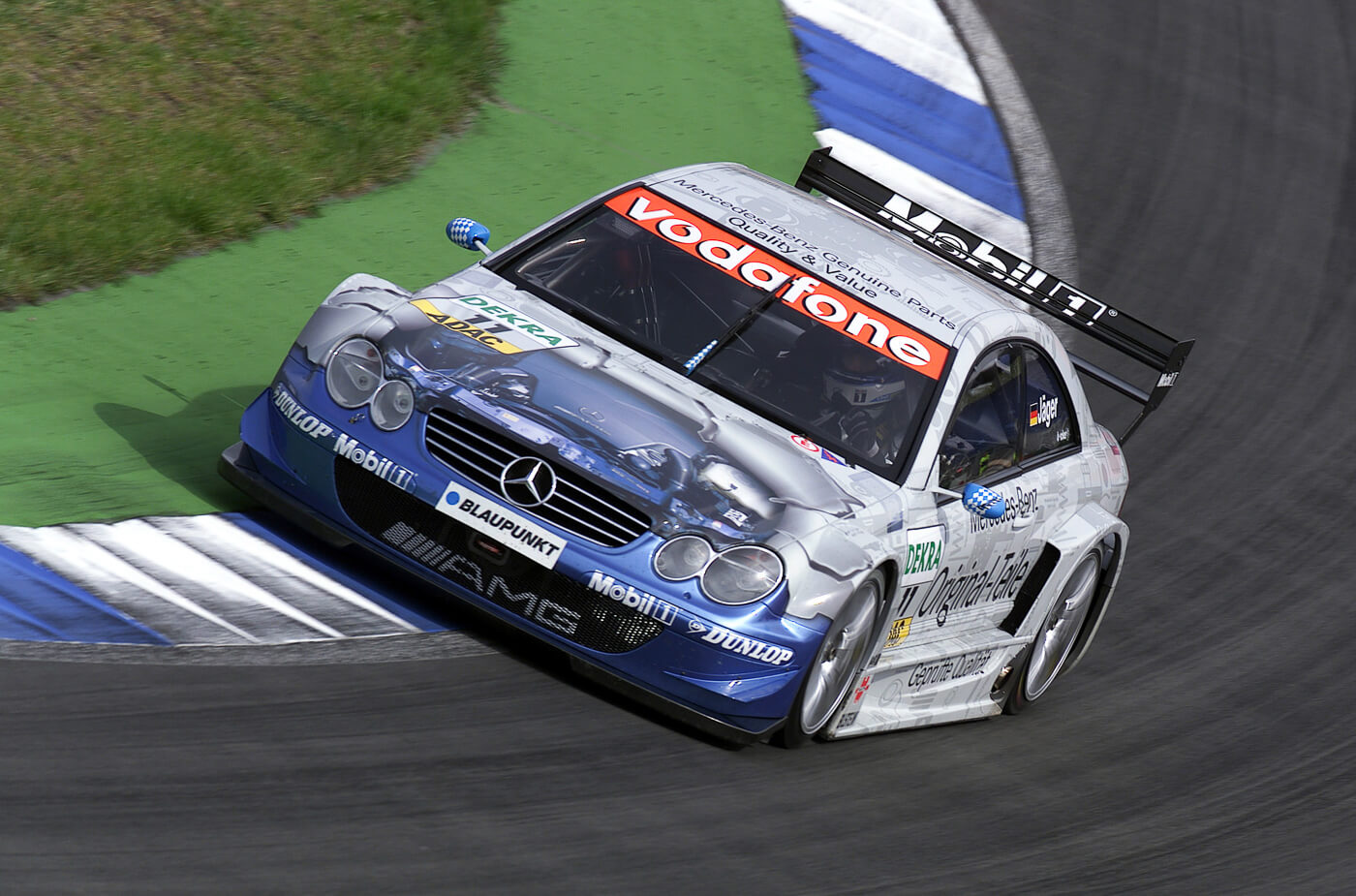 Many body parts were made out of strong and lightweight carbon fibre reinforced plastic (also known as CRP): the bonnet, doors, rear wheel arches, front wings and rear spoiler. Under the CRP bonnet the ‘popular’ M155 5,4 litre V8 Kompressor (supercharger) engine is hosted. Good for 582 hp at 6.100 rpm and 800 Nm available from 3.500 rpm. Only five gears were available with the AMG Speedshift automatic transmission, but with possibility to change gears via shift paddels on the steering wheel. Some additional facts for the techies. The CLK DTM AMG has a specific multi-disc limited slip differential on the rear axle in combination with an adapted ESP and ASR (acceleration skid control). The rear axle has specific spring links, wheel carriers and reinforced drive shafts. To further improve precision of handling, uni-ball joints on both axles replace the conventional rubber elements. Braking power is provided by the composite braking system with six-piston fixed callipers at the front and four-piston fixed callipers at the rear. Also in the interior several elements are in CRP: sports bucket seats, the instrument cluster and even the door linings. 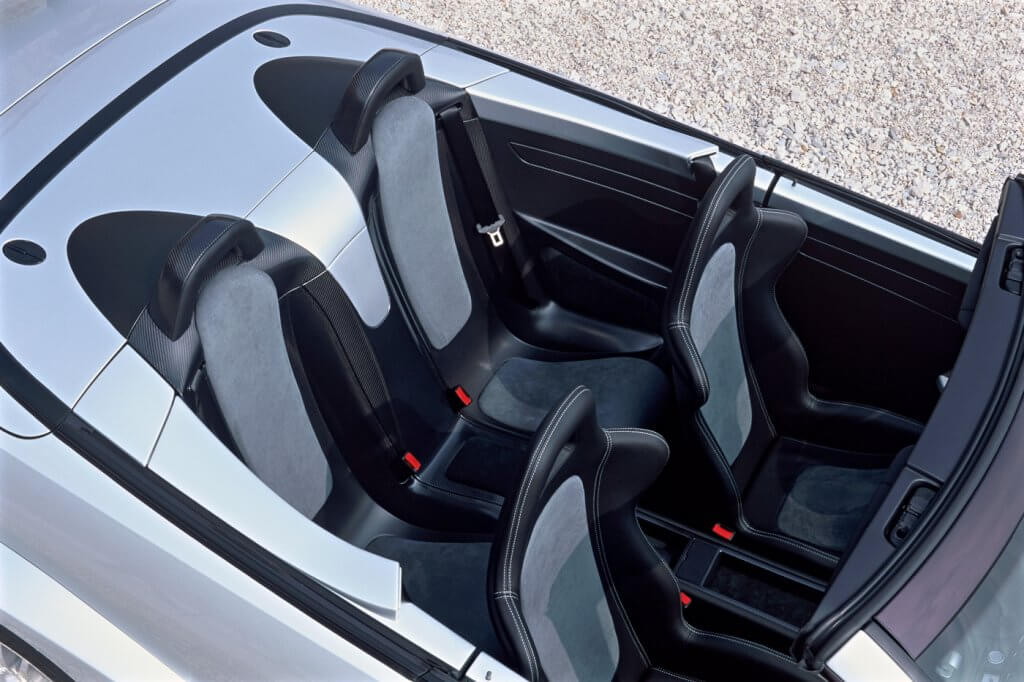 The hand-assembly of the CLK DTM AMG was a cooperation between Mercedes-AMG and H.W.A. Gmbh and the first units were delivered in second half of 2006. More CLK AMG history can be found on the dedicated CLK page.