Trending
You are at:Home»Occasion»2 times SLS Black Series at auction 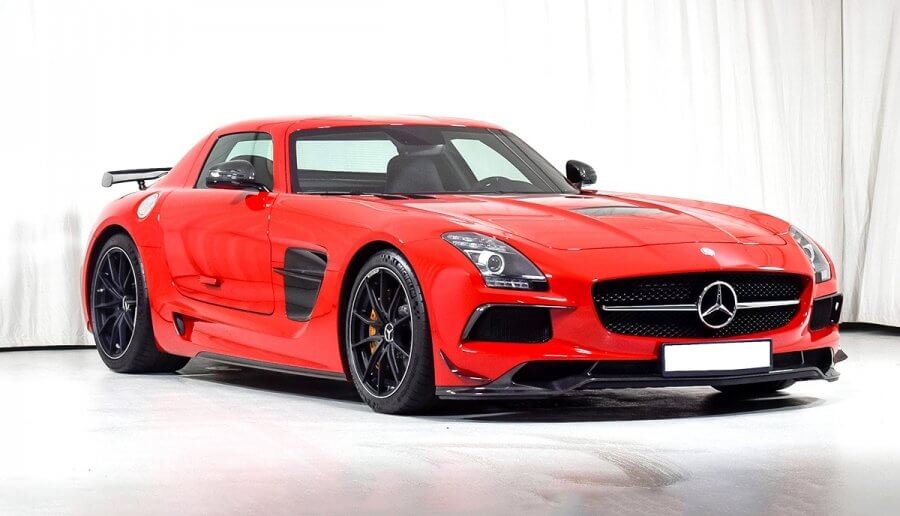 Two SLS Black Series from the UAE are currently at auction in the UK. It’s about a solarbeam yellow and mars red SLS black Series. Both produced in 2013. The engine of the Black Series is something we will never see again. The M159 naturally aspirated 6,2 litre V8 delivers a dazzling 631 hp. Since the launch, prices of the SLS Black Series have almost doubled. The SLS is a rather special Mercedes. Not only because it has Gullwing doors or because it is the successor of the McLaren SLR, but the SLS is the first Mercedes that has been developed by AMG from scratch entirely. The SLS Black Series is 70 kg lighter than the ‘standard’ model thanks to frequent use of carbon fibre material. 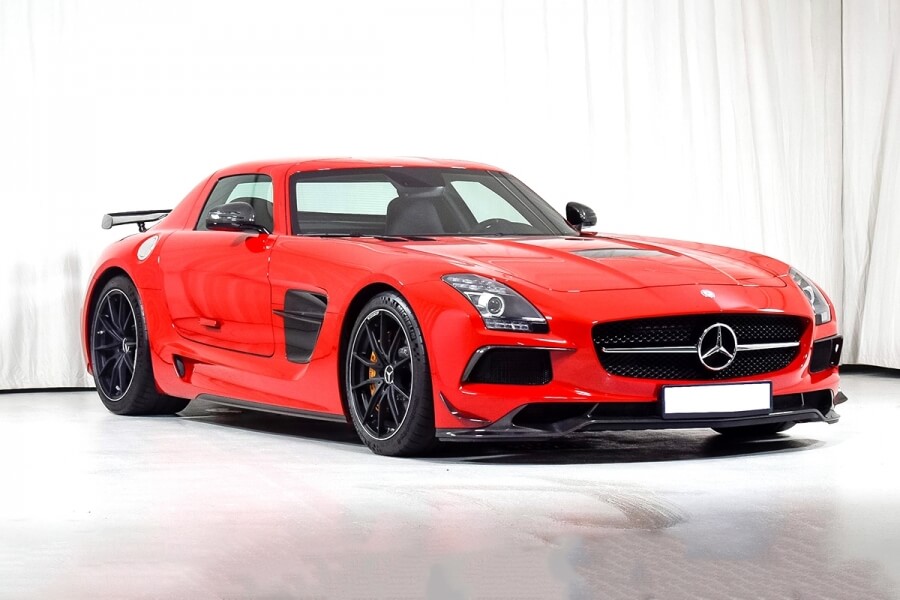 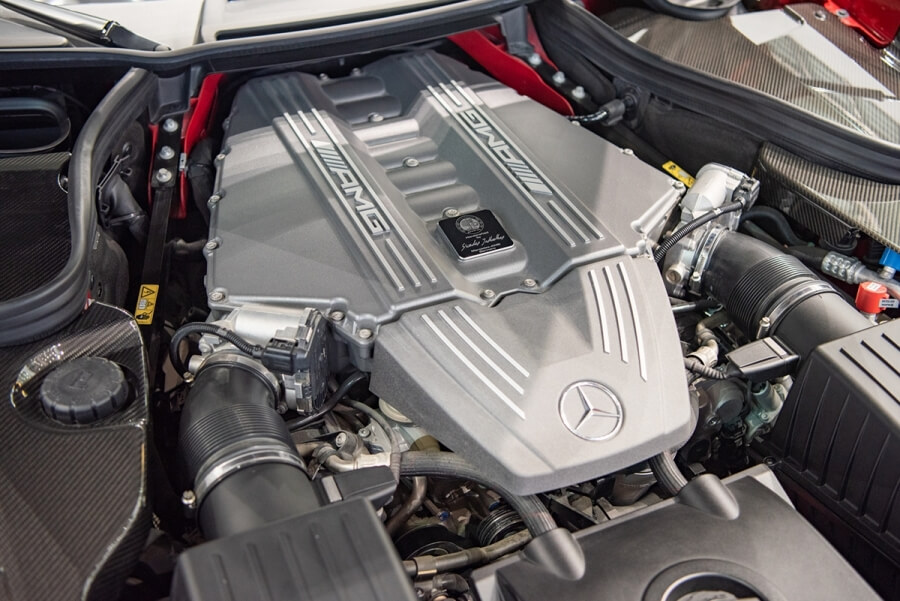 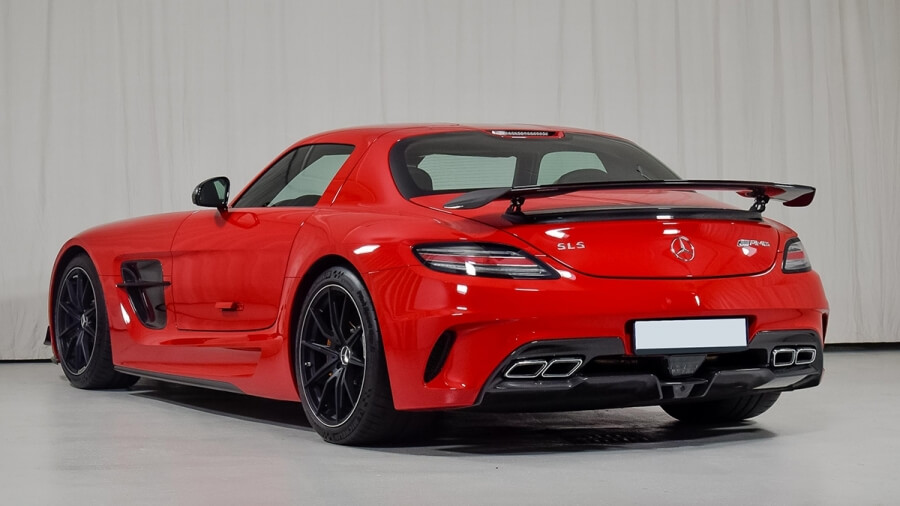 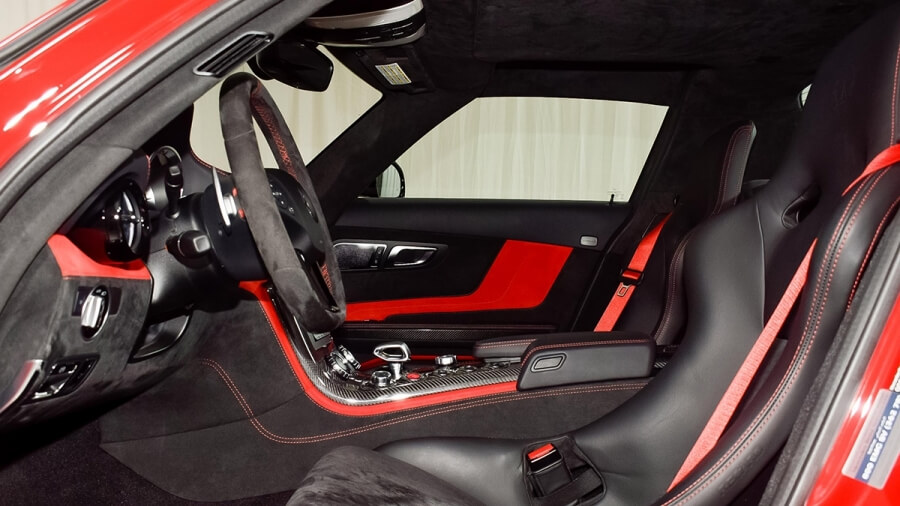 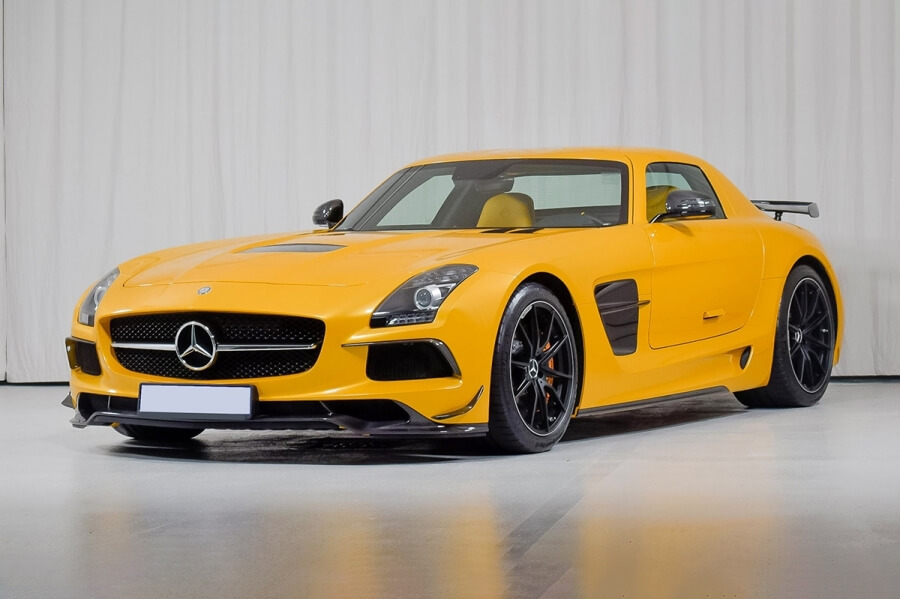 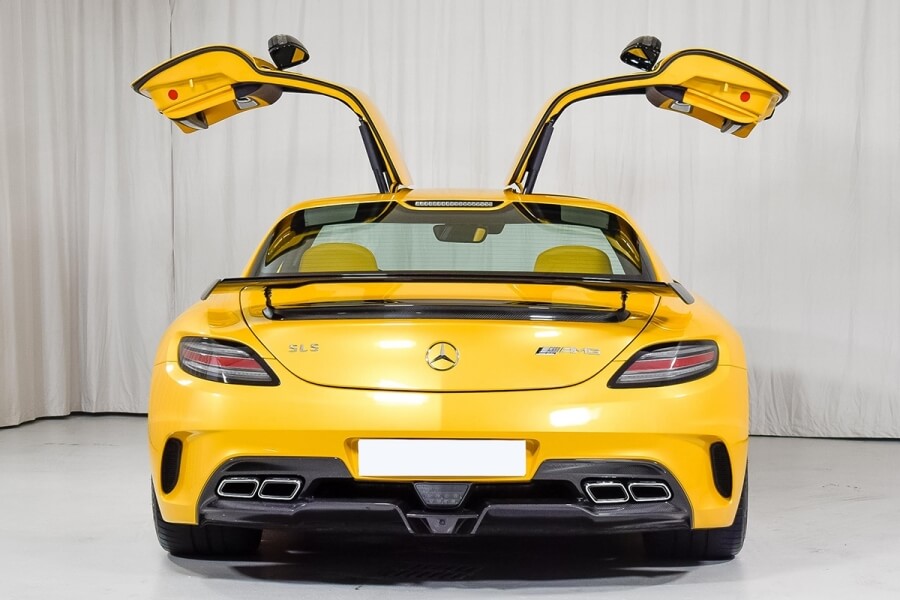 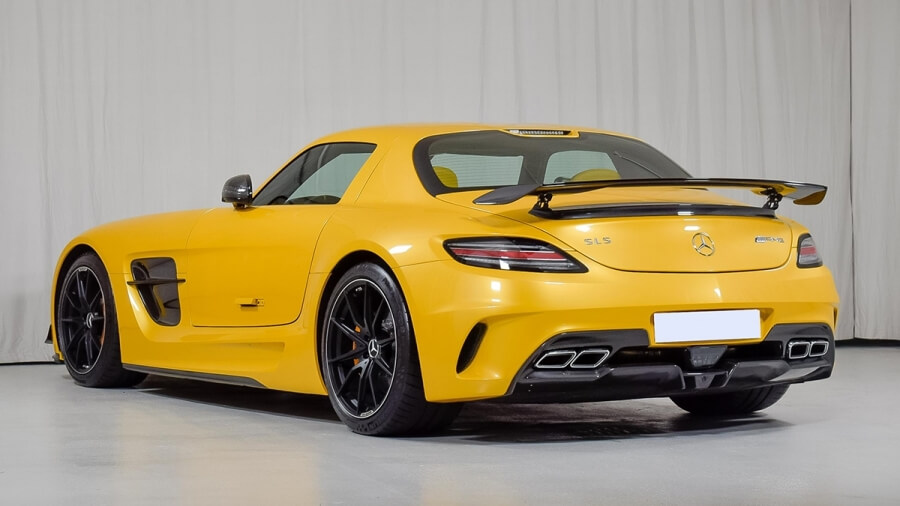 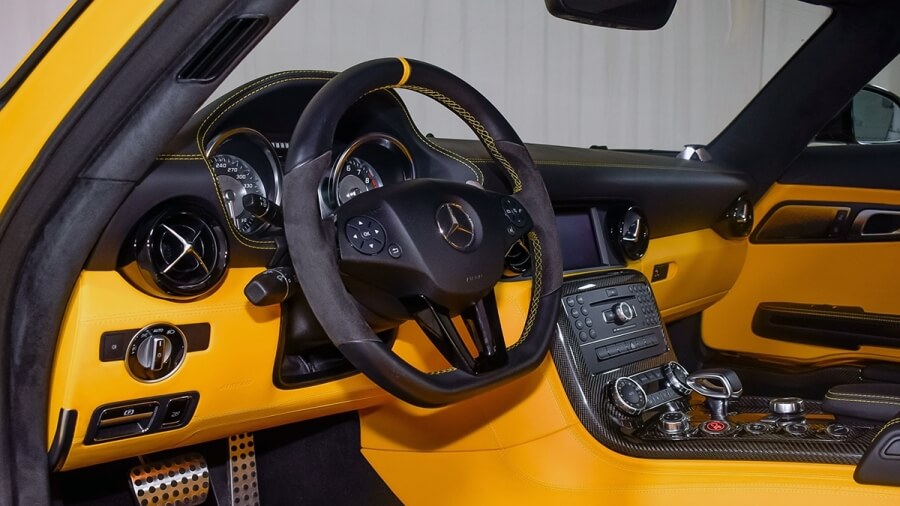 What’s even more remarkable is that Silverstone Auctions also has a Bugatti Chiron Sport, three (!) Veyrons and an SLR 722S Roadster at auction for the moment. It is not fully clear if all those cars are from the same owner, but there is a good chance.

The detailed auctions can be found here: mars red & solarbeam yellow. Take your chance! More information on the SLS can be found on the dedicated SLS page.